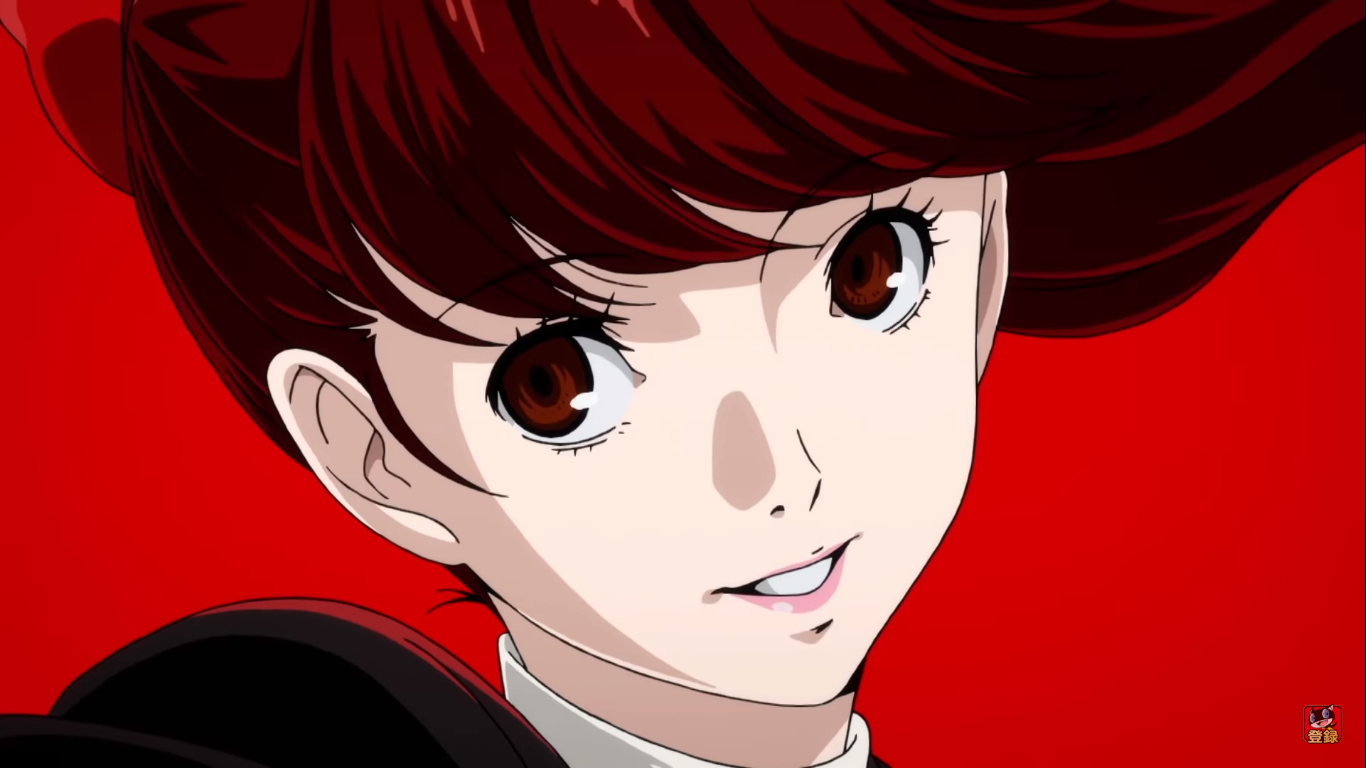 Atlus has released the brand new opening sequence for the upcoming Persona 5 Royal. It will also be on display at the Sega/Atlus booth at Tokyo Game Show 2019 from 12 to 15 September 2019 at the Makuhari Messe in Chiba, Japan, where attendees will be able to experience Persona 5 Royal hands-on.

Perona 5 Royal is slated to release in Japan on 31 October 2019 (Halloween!) while the rest of the world (other Asian regions and the West) will receive the localized version of the game sometime in 2020.

For all the additional information and details on Persona 5 Royal that we have so far, head on over here. In the meantime, check out the swanky new opening sequence below.

This New Mulan Live-Action Film Might Turn Out Solid...