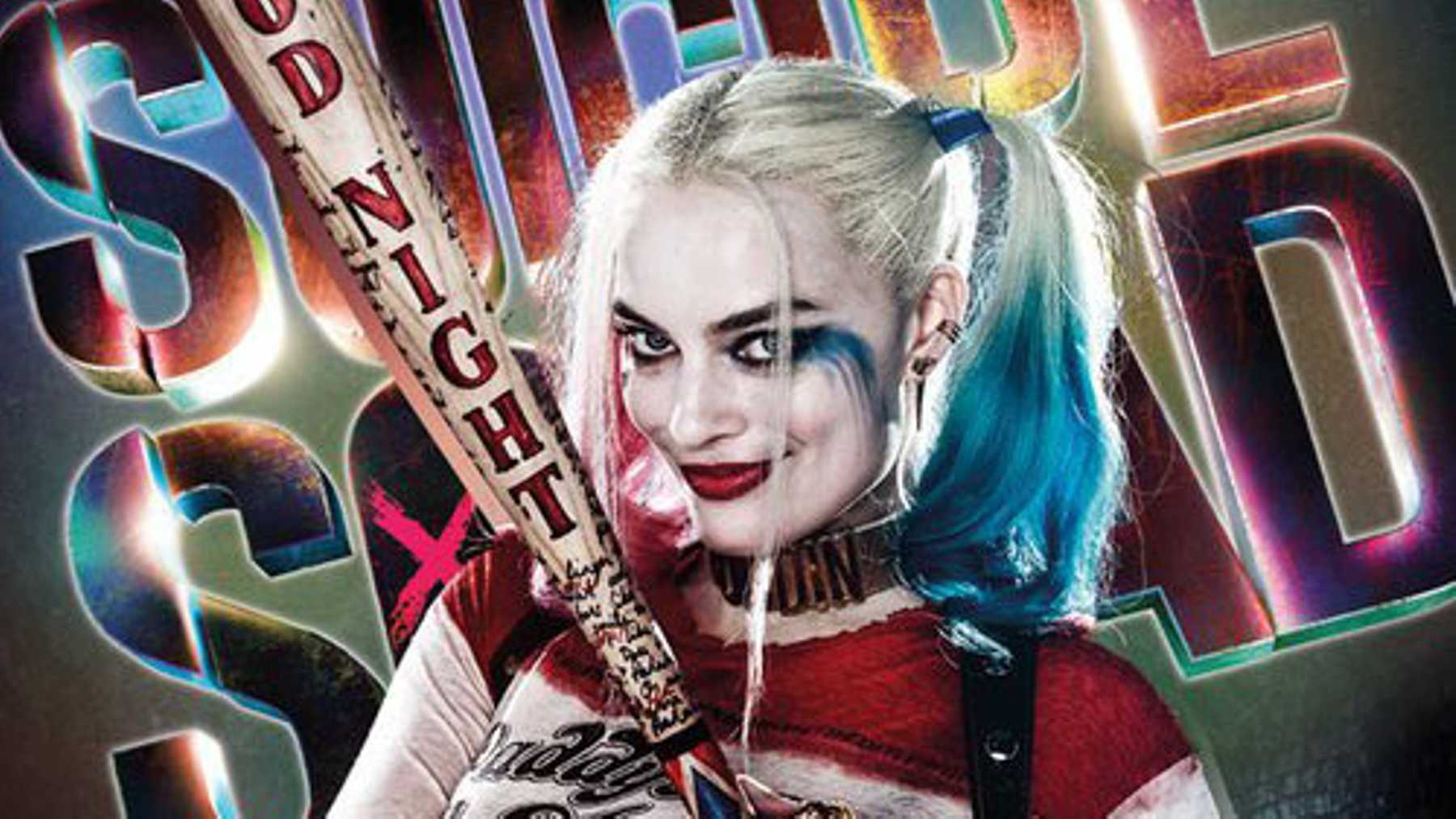 After months of rumours and speculation, we finally know who will be coming back in Warner Bros. Suicide Squad sequel. And it’s a huge ensemble.

According to a recent tweet from the film’s director James Gunn, he announced 24 names which also include a few returning cast members:

Here’s the rest of the names:

Who will the rest of the cast play as? Stay tuned for a Kakuchopurei feature on that. The Suicide SquadÂ is slated for a 6th August 2021 release.

Wonder Woman 1984 Is Under Fire For Offensive Arab Depiction