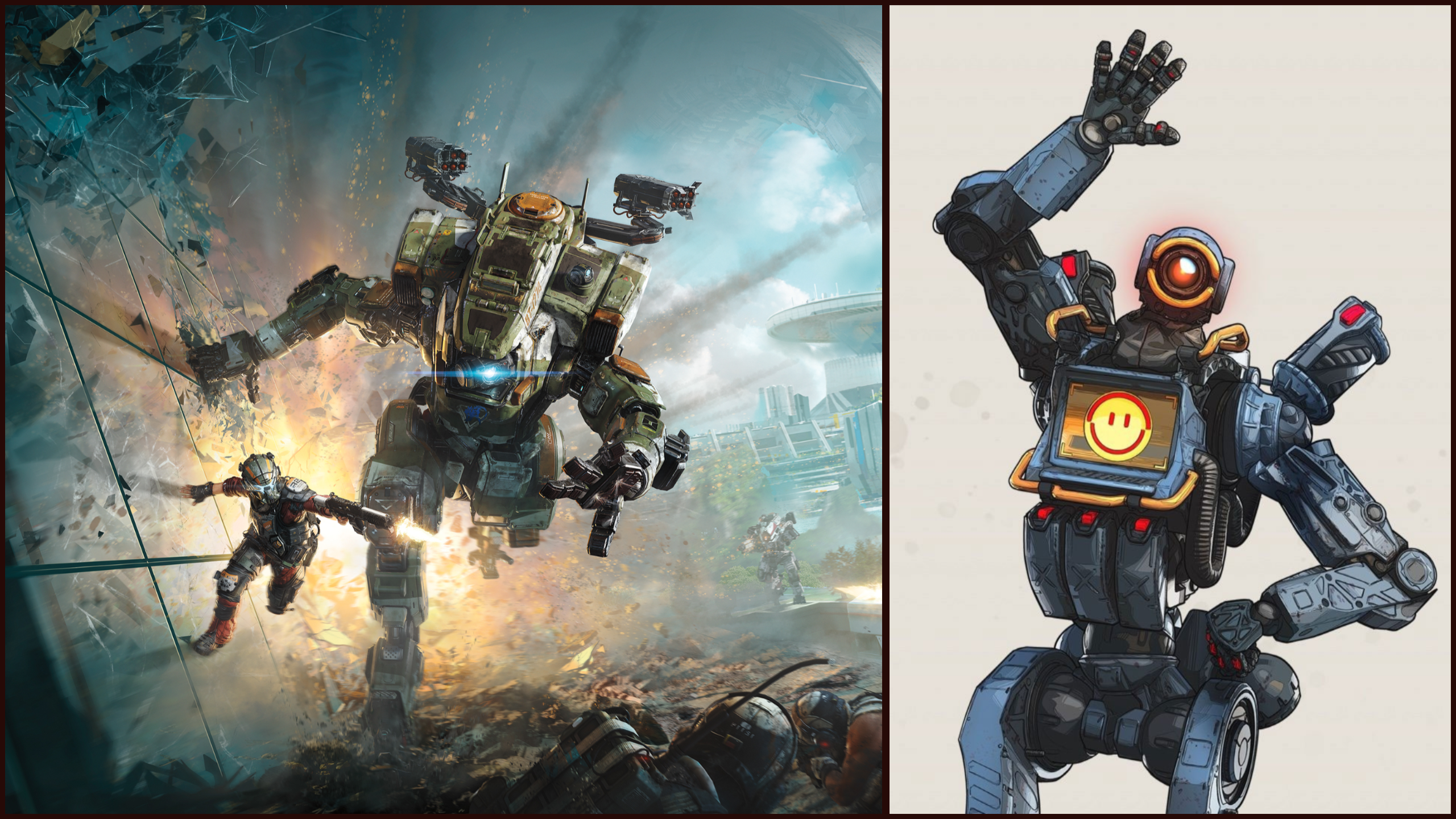 We’re not very far away from the launch of the third season of Apex Legends. With more leaks coming out almost every few days, Respawn should just let data miners do the announcements for new content. Hmm, maybe that’s exactly what they’re doing…

The latest leak comes from a data miner from Reddit named Smurfson who has compiled all the reload animations of yet unreleased weapons into a video complete with familiar voices calling out the names of the weapons.

Titanfall fans will note that all these weapons have been taken directly from their beloved game series. The appearance and reload animations are pretty much identical. Game developers reuse assets all the time so this isn’t entirely surprising. It saves time and cost.

Most intriguing out of all the leaks are the two last ones: the data knife and its animation for hacking. Seeing as how we’re constantly getting teased with clues of the hacker Crypto being the next playable legend, this could very well be one of his unique weapons and skills.

Still, I won’t rule out the possibility that the data knife could also be a weapon exclusively made for the speculated PVE mode. Other leaks have been hinting at the addition of Titanfall-esque pilotable mechs and unique enemy flyers (those dragon-like creatures that started appearing in Season 2) which all point to the possibility of a PVE mode.

As always, take the leaks with a pinch of salt. We won’t have to wait very long for the unveiling for Season 3 so stay tuned!

PSA: Cyberpunk 2077 Will Only Have Microtransactions In Multiplayer Mode