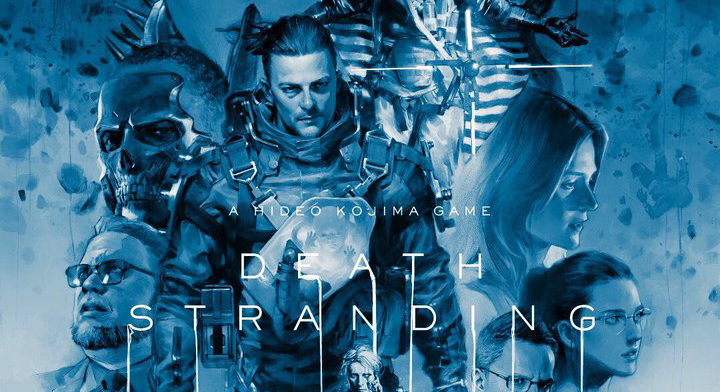 Death Stranding is but a few months away, and Twitter is apparently in a ruckus over his latest post.

Here it is: a poster and his message about the title being a “Hideo Kojima game”.

Of course, some people are up in arms about the message and followed up with accusations of this being a narcissistic vanity project.

It must be exhausting taking credit for so much of other people's work. You should hire someone to take all the credit on your behalf.

The whole post is just stating that the game is Kojima’s vision and has nothing to do with him taking credit for everything; kinda like how Quentin Tarantino presents his films. Maybe it’s people just kneejerk-reacting, or maybe the original post needs more work in the translation and localization department.

At this point in time, there really is no game quite like it where you control the redneck from The Walking Dead TV show wandering a desolate wasteland and cradling babies that can bring you back into the past or something.

If anything, Death Stranding is REALLY colouring a lot of people interested. The game will be out 8th November.

Henry Cavill Cosplays As The Witcher This December