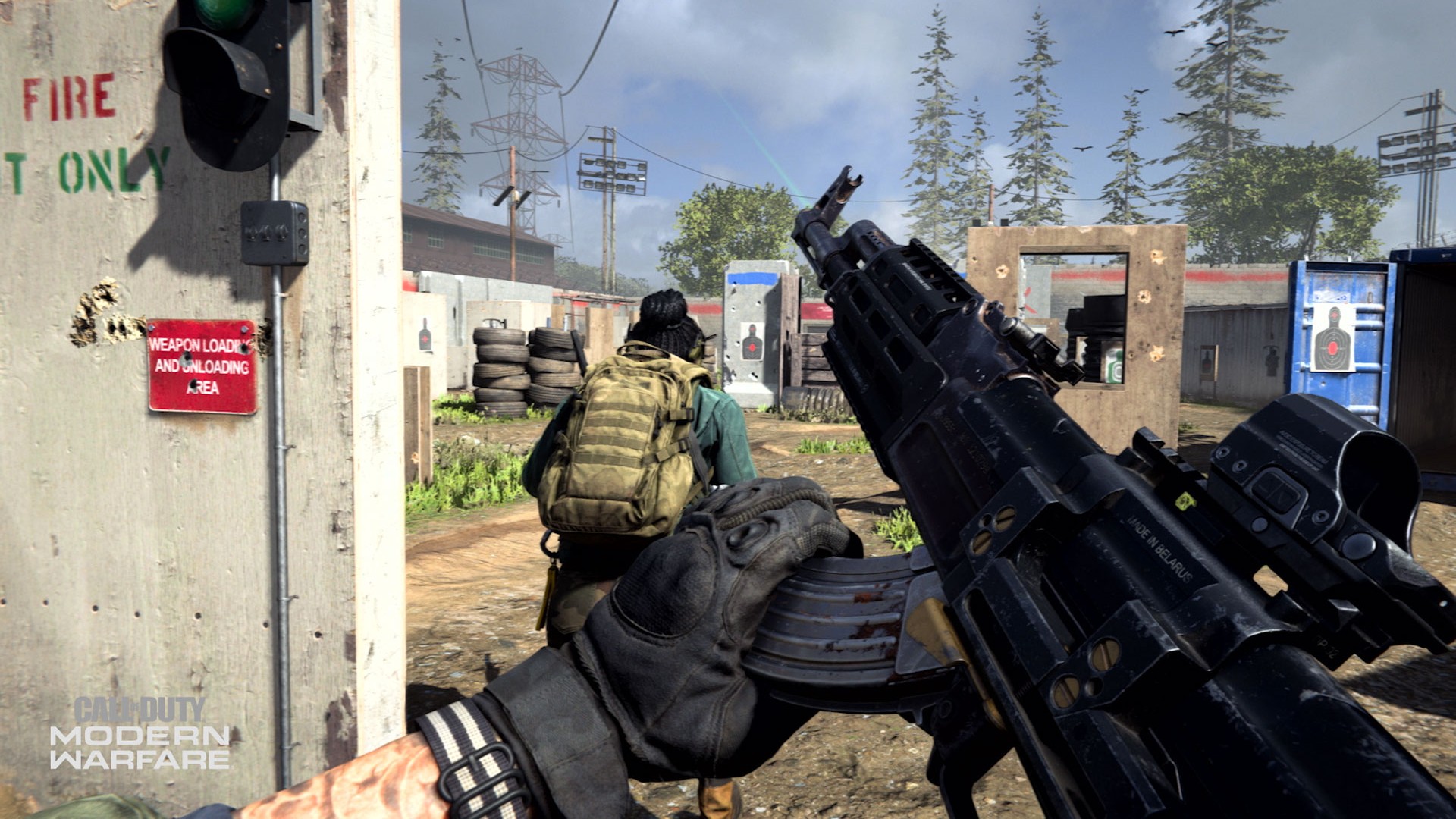 The Call Of Duty Modern Warfare beta took place last weekend from 21 to 23 September 2019 and was open to anyone who has pre-ordered any edition of the game on any available platform.

It gave players on all platforms their first opportunity to test the cross-play feature and Ground War mode, a massive team-based multiplayer mode that can support up to 100 players.

Now that the beta is officially over, Infinity Ward has gone onto Reddit for a thank you post, as well as listing down some (not all) of the problems and bugs encountered throughout the weekend, as reported by players.

Here are the problems that the developer will look into ahead of the game’s release:

Infinity Ward acknowledges that there are more issues not listed in the blog post, but will try to address them all the same. Call Of Duty Modern WarfareÂ is slated to release for the PS4, Xbox One, and PC on 25 October 2019. In the meantime, check out the trailer below.

Should You Buy The Remastered Call of Duty: Modern Warfare 2 Campaign?