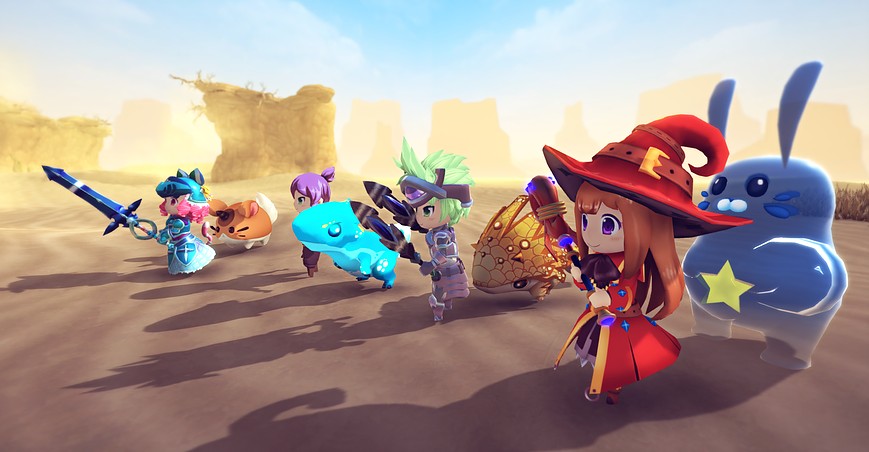 Steam has unveiled its usual monthly top releases, and this time a Malaysian game has officially made it into the list. The game is Re:Legend by Malaysian developer Magnus Games Studio, which is impressive considering that it’s a fully homegrown title and the fact that it’s still in Early Access.

Re:Legend is a cross between an RPG with management and simulation mechanics Ã  la Square Enix’s Dragon Quest Builders franchise. Check out our review here to find out more about the game and how it actually feels to play. It’s currently available to purchase for RM49 on Steam.

The Malaysian game isn’t the only international non-US game to be included in Steam’s August top releases. Valve’s blog post points out that last month’s list includes games from 15 different countries, with 12 of those developers releasing their games on Steam for the first time.

These are the top releases on Steam in August 2019 ordered by release date (from oldest to newest), with their respective developers and countries of origin):

It makes me proud to see all these developers from different countries (including my own, Malaysia) getting a spot on this list. It just goes to show how much the games industry has progressed, in that good games aren’t necessarily coming exclusively from massive AAA developers and publishers in the US, Japan, or Western Europe anymore.

That’s not even mentioning the stunning variety of games that’s included in the list, ranging from RPGs (Oninaki) and survival horror (Blair Witch) to choose-your-won-adventure narrative games (The Dark Pictures Anthology: Man of Medan) and real-time strategy (Age of Empires: Definitive Edition). Obviously, there are a lot of genres being represented in that list.

Rainbow Six Siege is Going Regional with its Esports Program