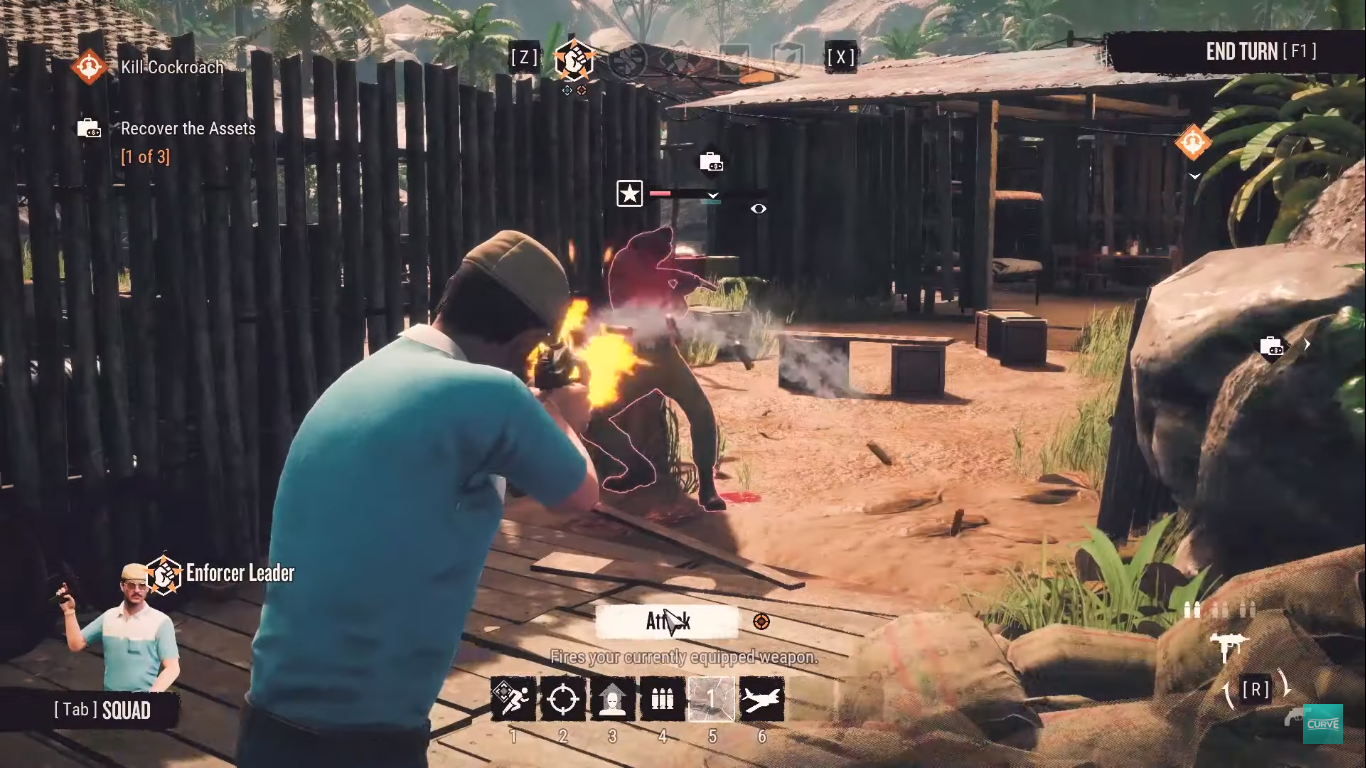 I knew that Firaxis’ XCOM franchise is like strategy gaming cocaine for gamers, but I never thought that the actual cocaine trade would become an XCOM game. What am I talking about? Well, a Narcos game was initially announced last year, and now we know what kind of game it’s going to be.

Narcos: Rise Of The Cartels is a tactical turn-based strategy game Ã  la XCOM based on Netflix’s Narcos series by publisher Curve Digital and developer Kuju Entertainment. It is slated to release for the PS4, Xbox One and PC sometime in fall 2019, with a physical release scheduled for Q4 2019.

The upcoming game will allow players to relive the events of the first season of Netflix’s Narcos, taking the side of either the Medellin Cartel or the DEA in two distinct story campaigns. You can choose to either help the Narcosâ€™ drug empire rise to the top under the watchful eye of El PatrÃ³n or topple the growing criminal enterprise alongside Steve Murphy as the DEA.

According to the developers, Narcos: Rise Of The Cartels will introduce its own unique mechanics into the XCOM-like gameplay, with the ability for units on both sides to move simultaneously and allowing players to take direct third-person command over their units during critical moments.

Check out the two trailers for the game below, for each side respectively.