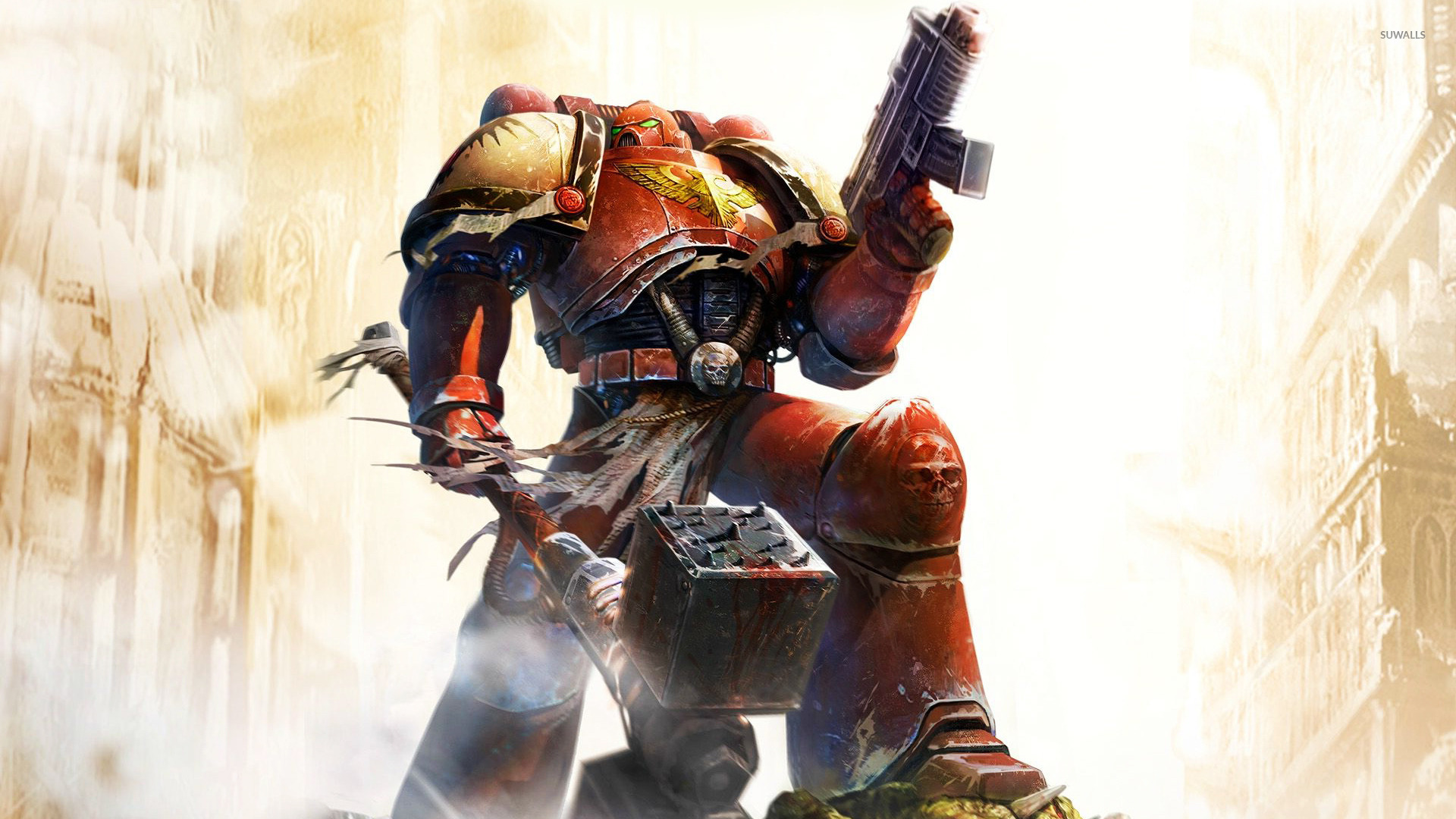 In the grim darkness of the far future, there is only war.

And in the somewhat optimistic future of our world, there will finally be a Warhammer 40K TV series.

Fans of the Warhammer 40K universe have been longing for a proper live-action adaptation of the tabletop phenomenon. There’s been a lot of novels and video games but no big production film or TV series. That’s about to change.

According to the Warhammer Community website, a live-action TV series is currently being jointly developed by Games Workshop (producers of the Warhammer 40K tabletop games) and Big Light Productions. The show is titled Eisenhorn and will be based on the novel series of the same name. The story follows Inquisitor Gregor Eisenhorn and his band of investigators as they fight against heretics and other horrors of space to save mankind.

“Iâ€™m truly delighted we are able to develop a show that will reward their (Warhammer 40K fans) loyalty. Inquisitor Eisenhorn represents one of the best-loved characters within our worlds, and weâ€™re excited to share his exploits and adventures with audiences new and old.”

Frank Spotnitz will fill the role of showrunner and executive producer. He has been a part of a great number of well-beloved TV shows including The X Files and The Man in the High Castle. Big Light Productions’ creative director, Emily Feller will also be one of the show’s executive producers.

Need Help With Fighting Game Lingo? This Website App Will Sort You Out