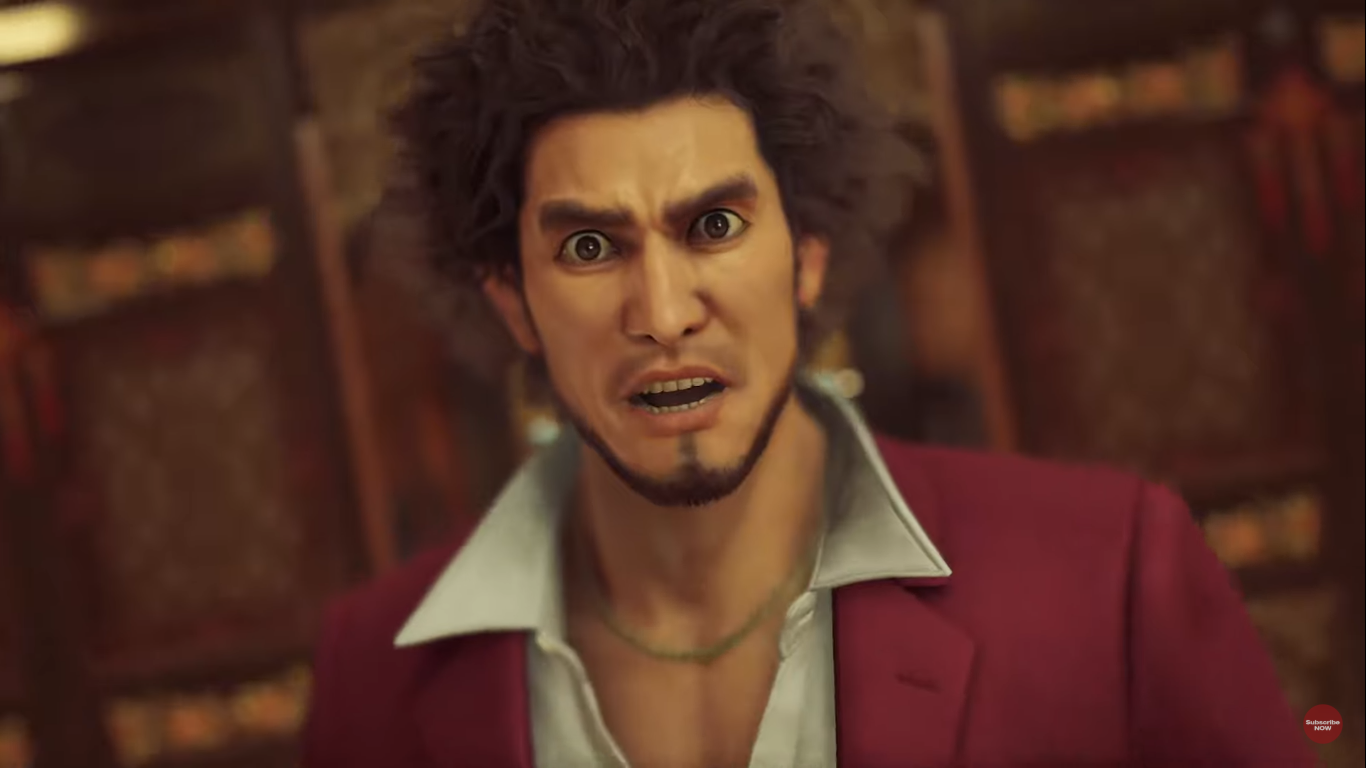 Sega shocked veteran fans of the Yakuza franchise when they revealed last month that the next entry will feature turn-based JRPG-inspired combat rather than the series’ now-iconic fluid and fast-paced brawler action.

In the latest issue of Weekly Famitsu (via Gematsu), Yakuza 7 (whose title could be translated as either Yakuza: Like a Dragon or Yakuza: Whereabouts of Light and Darkness) will feature Final Fantasy-like summoning mechanic in combat.

How summons will work in Yakuza 7 is that players can summon a variety of characters into battle by paying money via the in-game smartphone, including Gary Buster Holmes, Gonda Wara, a crayfish, and more. These summons will then support players during battle by attacking offensively, providing health recovery, and more.

Besides that, Yakuza 7 will also feature crazy minigames like the following:

Yakuza 7 is slated to release for the PS4 on 16 January 2020 in Japan, while those living in the rest of the world will have to wait longer for a localized version of the game sometime later in 2020.

In the meantime, check out the Yakuza 7 trailer below.