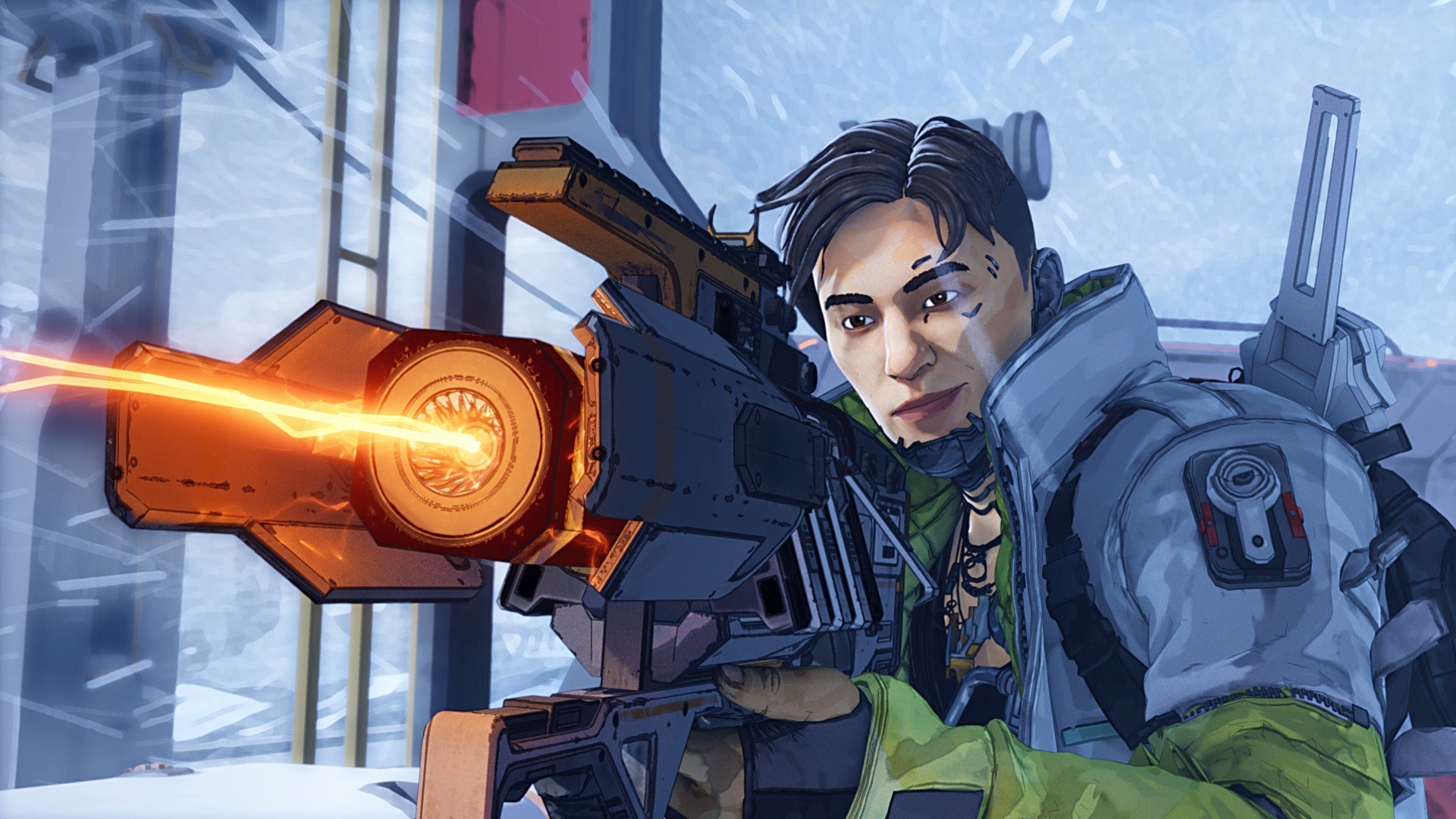 Back in August at the launch of the Iron Crown Collection event, Respawn Entertainment gave us a taste of what it feels like to play solo in Apex Legends. Up next, we’re getting a limited time duos mode.

Starting next week, for a limited time, it takes ?.

Dive in to Duos 11/5. pic.twitter.com/uJkk7txcNE

Respawn didn’t specify how long the new game mode will be playable for but you can start playing duos on 5 November 2019. Instead of the usual three-player team, you can only team up with one other squadmate. Expect to get third and fourth-partied more frequently.

As most gamers would know, this isn’t a fresh idea in the battle royale genre. Both Fortnite and PlayerUnknown’s Battlegrounds (PUBG) have had a duos mode for a while now. Apex Legend is unique in the sense that the regular game mode will always require you to form a three-player squad.

It’s an understandable move employed by Respawn entertainment to occasionally revive attention and excitement towards the game but I’m sincerely hoping that they’ll integrate solos and duos as permanent game modes in the future. It’ll definitely introduce some much needed variety.