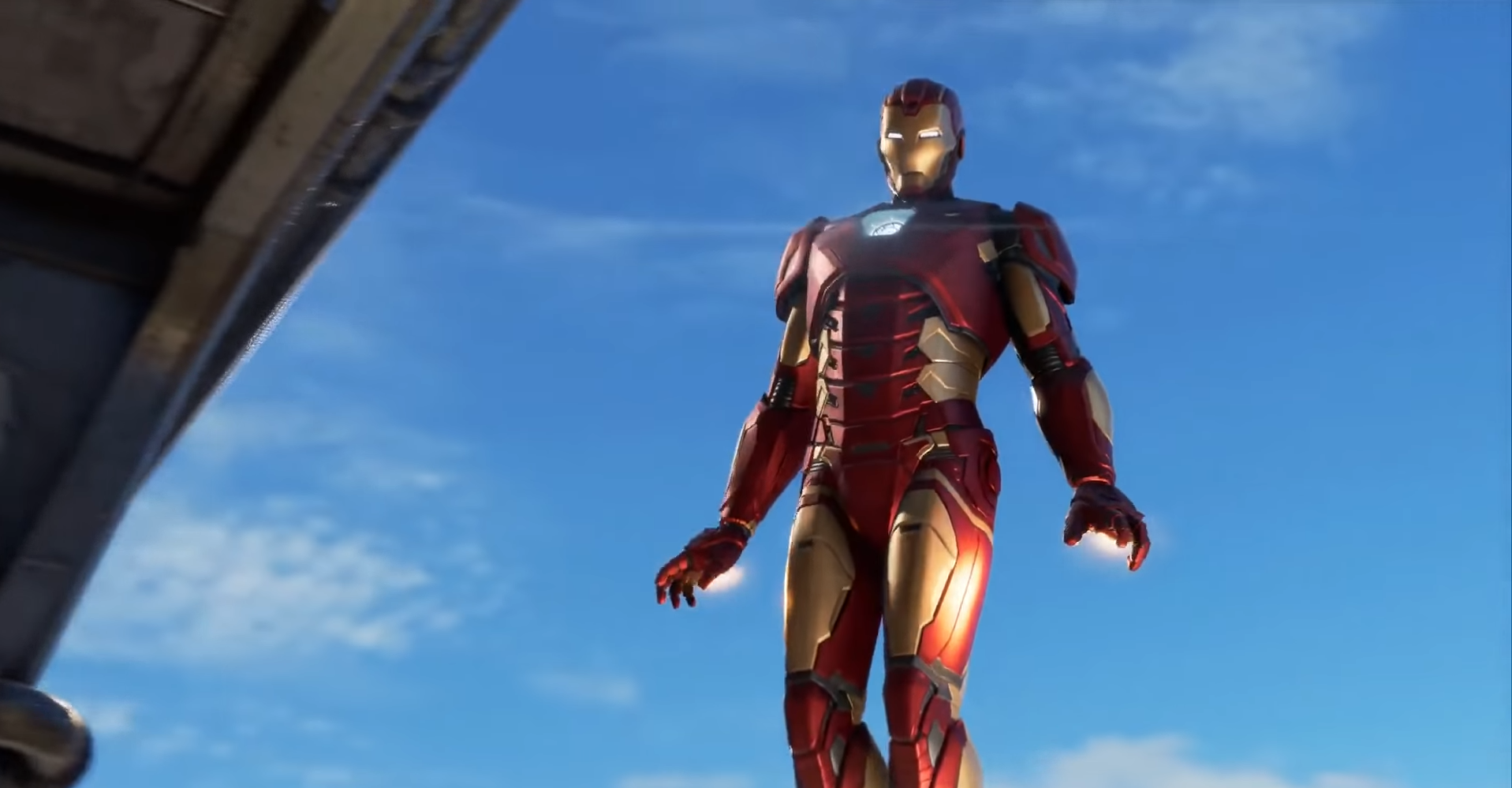 It still disappoints many Marvel fans around the world to know that Marvel Ultimate Alliance 3: The Black Order remains a Nintendo Switch exclusive. The game wasn’t too bad but it wasn’t exactly great either. All eyes are now set on Crystal Dynamic’s upcoming Marvel’s Avengers. Will it be the superhero ensemble game we’ve all been waiting for?

Scheduled to launch on 15 May 2020 on PS4, Xbox One, PC, and Google Stadia, Marvel’s Avengers is being jointly developed by Crystal Dynamics and Eidos MontrÃ©al, both owned by the game’s publisher Square Enix. It will be the first non-Tomb Raider game that Crystal Dynamics is working on since 2005.

I think it’s safe to say that most people still don’t really know what kind of game Marvel’s Avengers is. Fortunately for us, a new game overview trailer has just dropped and it finally gives us a clear picture of what to expect from the game. It’s also really helpful that Noah Hughes, the studio creative director at Crystal Dynamics has spoken to PlayStation and revealed more details.

Unlike games in the Marvel Ultimate Alliance series, the main campaign of Marvel’s Avengers will be single-player only. Named Hero Missions, Hughes describes them as “specific canvases to showcase each hero” as you reassemble the Avengers, which is basically the game’s plot.

You can jump straight into playing the co-op Warzone Missions after beating the introductory “A-Day” battle but there’s a risk of being exposed to spoilers.

It seems that Crystal Dynamics is aiming to flesh out the character progress systems we usually see in other superhero games by introducing deep gear and skills systems that will allow players to customise each superhero’s playstyle. Gear will be unique to each superhero and will have rarity levels. Skill trees will be categorised according to different build types.

“When we say ‘play your way’, we mean it. Players can dive deep into min-maxing their hero build through Skills and Gear. Players can switch out Gear and choose which pieces suit individual playstyles as new, better Gear is discovered or earned, allowing them to further tune their playstyle.”

A superhero game wouldn’t be complete without the feature of changing outfits and Crystal Dynamics knows this. There will be tons of unlockable and purchasable outfits in the game, some of them are new designs completely original to the game and some taken from Marvel’s 80+ years of history.

Hughes reaffirms that there will be no loot boxes and pay-to-win mechanics so it’s safe to say that you won’t need to pay real money for the outfits.

As revealed in the Kamala Khan Embiggen trailer, the plot will mostly focus on reassembling the Avengers following the aftermath of an incident that makes everyone think of the Avengers as villains instead of heroes.

Long story short, a new generator powered by Terrigen crystals poweringÂ  goes boom and Terrigen Mist spreads throughout San Fransisco. It’s lethal to some people and mutates some people into Inhumans, one of them being Kamala Khan.

The big bad this time is Advanced Idea Mechanics or AIM, an evil organisation that uses advanced technological weaponry and tools to eliminate superheroes and take over the world. They’ve already made several video game appearances such as in the first Marvel Ultimate Alliance and Lego Marvel Superheroes.

There’s also other cool features like using an abandoned S.H.I.E.L.D. helicarrier as your HQ which you can apparently you can walk around in and interact with members of the Avengers that you’ve managed to find and recruit.

That’s all we know for now. Still, I believe it’s enough info to get a lot more people interested in the game. For more news and updates on Marvel’s Avengers, stay tuned on Kakuchopurei.