Everyone expected a new Legend, a new weapon, and a bunch of new aesthetic items to drop in Apex Legends Season 3 but no one could’ve seen an entire new map coming. Replacing Kings Canyon (possibly permanently) is World’s Edge, a beautiful new location with tons of interesting details.

As usual, everyone needs to take some time to get used to new maps. Seeing as how there’s no option to play in Kings Canyon at the moment, both newcomers and veterans are forced to quickly learn the lay of the land.

When learning a new battle royale map, it’s important to identify spots with good loot that aren’t always swarming with other players, so here’s a nifty guide to help you find the best landing spots in World’s Edge.

First, Know Your Blues And Purples

Whenever you enter an area on the map, the game tells you its name and the level of loot you can expect to get in that area. Reddit user ScriptzGSO has mapped these out for everyone so check it out: 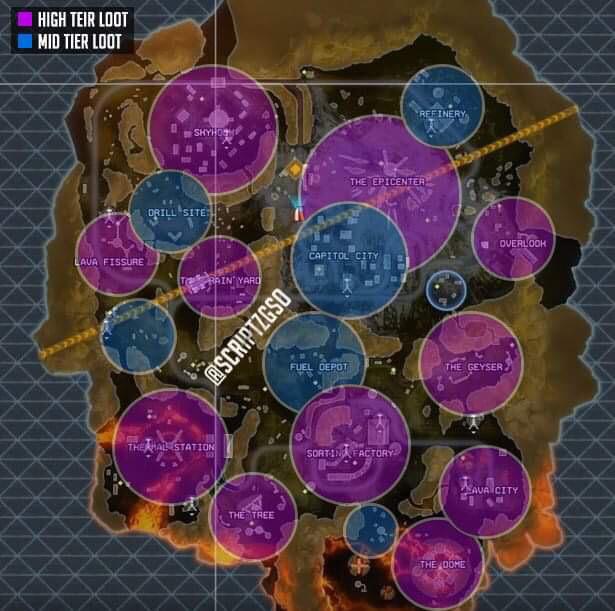 Now onto the landing spots: 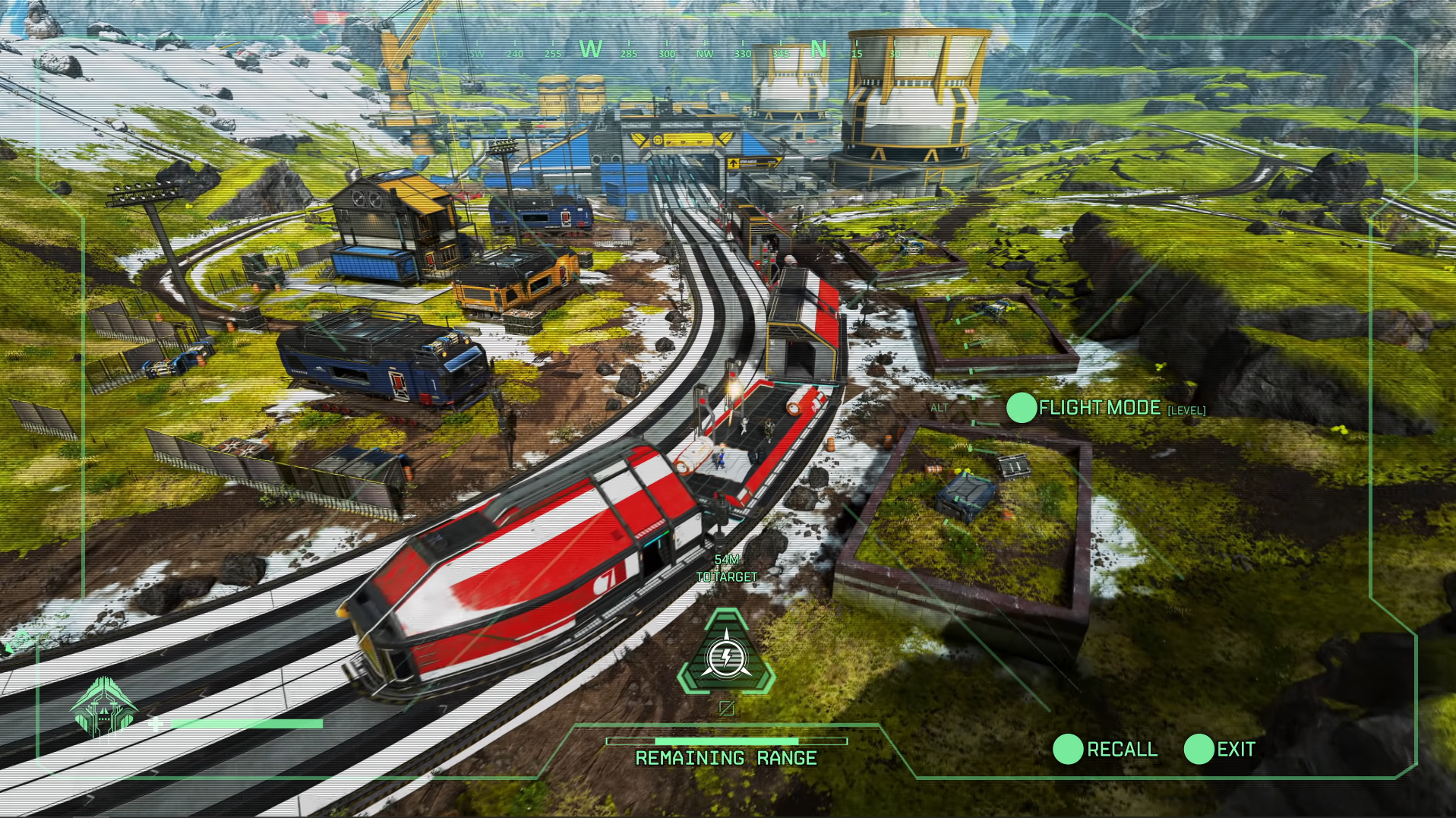 On the first day that Season 3 launched, a lot of players went straight for the train to check it out since there’s never been anything like it in Apex. After the hype died down, I saw a lot less people getting on board but that’s good news.

You’ll find a decent number of bins here with some containing level 2 equipment but the best thing about the train is that it will take you to other spots containing loot as well. If you’re lucky enough to land just before it passes through another location such as Skyhook or Overlook, then you’ll have the chance to loot two high tier spots. 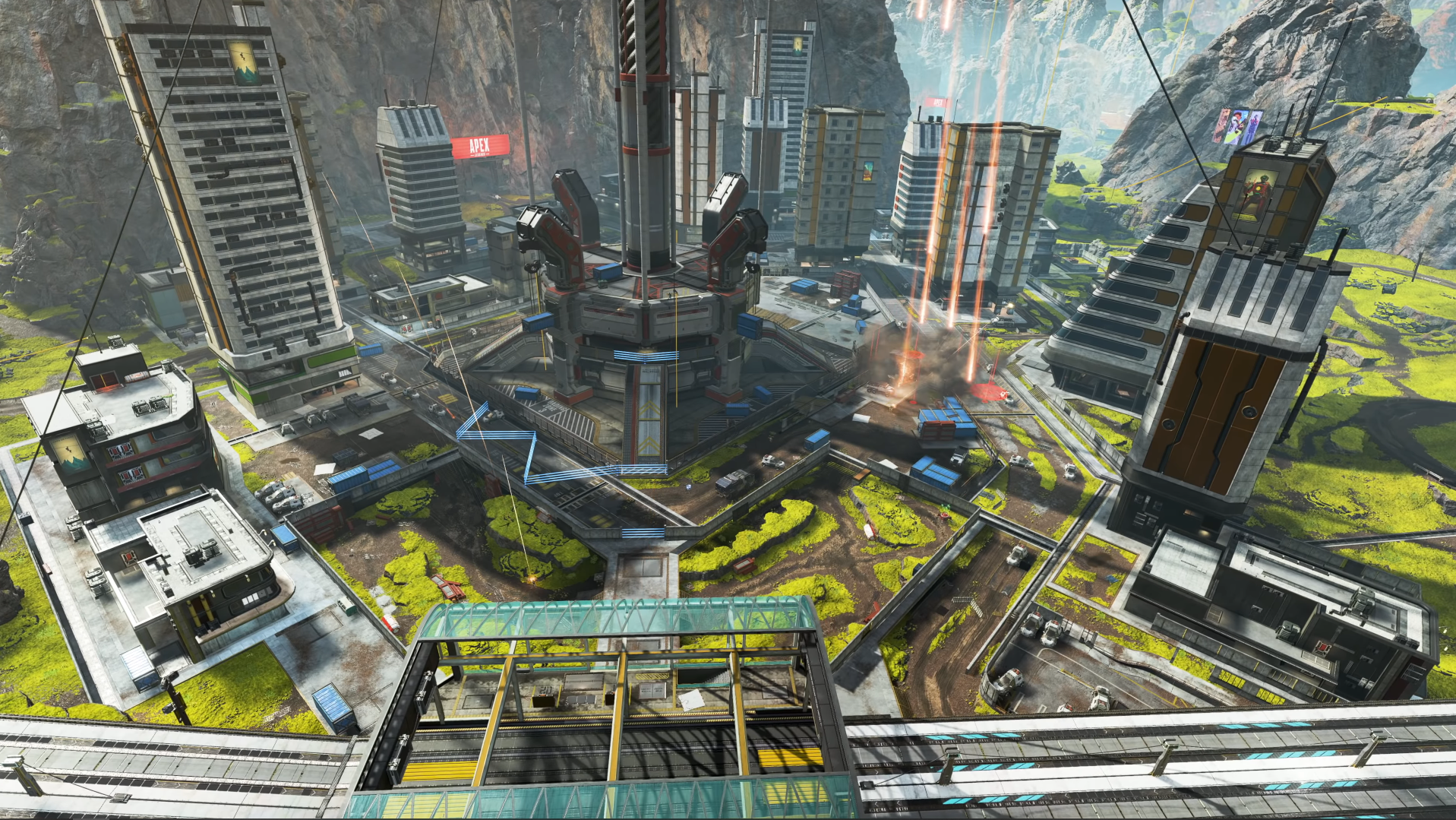 Abundance of good loot, lots of cover, and a great amount of verticality. Those are the things you’ll find in Skyhook. It’s a really popular landing spot but even if one or two other teams land near you, there’s still going to be a decent amount of loot around the area.

If you or your teammate is playing Pathfinder, it’d be great to also have Bloodhound or Crypto in your team. You’ll have visibility on other squads and someone fast enough to reach the loot in the upper floors of the buildings in the area. 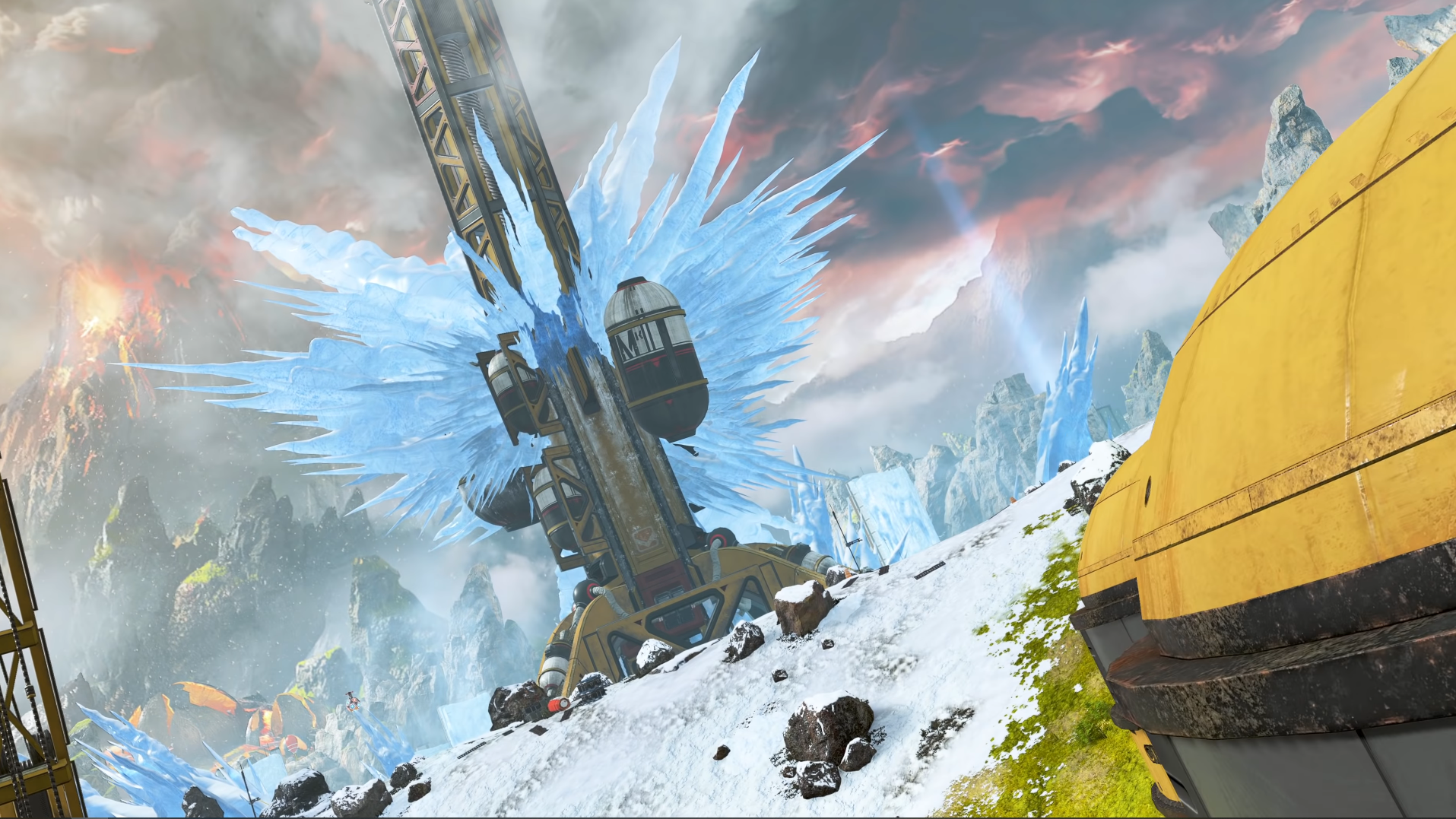 The biggest disadvantage of landing in The Epicenter is that a lot of people will want to land there as well. That’s outweighed by the fact that aside from having a lot of level 3 loot, you’ll also be near to other areas like Capitol City, Refinery, and Overlook.

If it’s getting too crowded, your first alternative should be Overlook since it’ll have level 3 loot. Pay attention to ziplines and balloons for quick escapes/alternate routes. 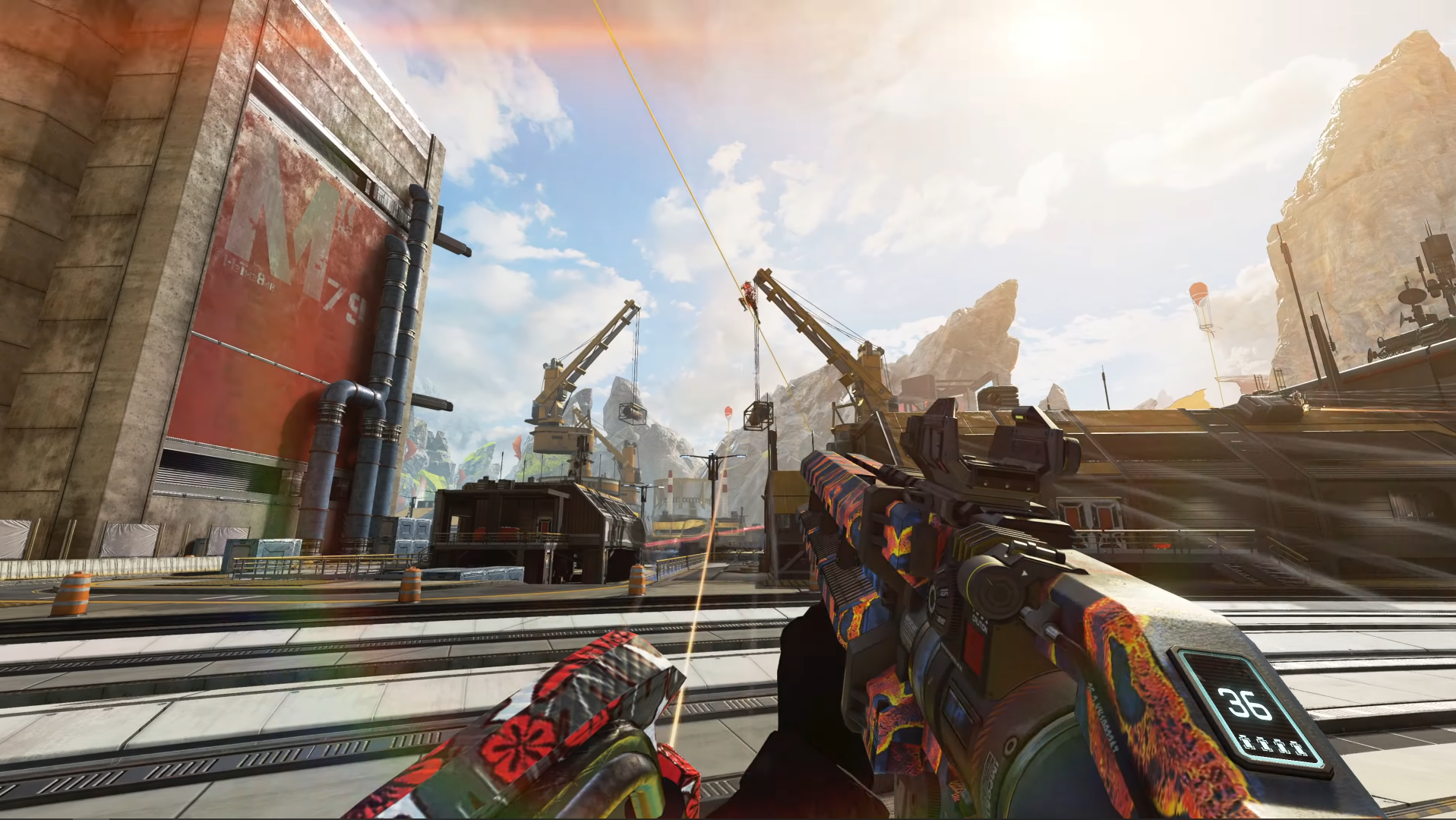 The Sorting Factory is usually where you’d find the train at the start of a match so that’s already one good point. There’s a lot of level 3 loot and bins here so you won’t really have to argue over loot with your teammates.

Seeing as how it’s located somewhere down south, you can expect to see less attention given here by other players but if you do need to move around, there’s a jump tower that can get you to other nearby areas or if you dropped near the circle’s edge.

2019 was a mixed bag when it comes to video games and pop culture, at least for me. The year went by with a mixed bag of ups and downs - surprise hits...

Feature,Main page
The Top 6 Wii U Games We Need On The Nintendo Switch, STAT

Nintendo recently sold over 20 million units of the Switch; congratulations! That's definitely a far cry from the sales numbers of the Wii U, which is...