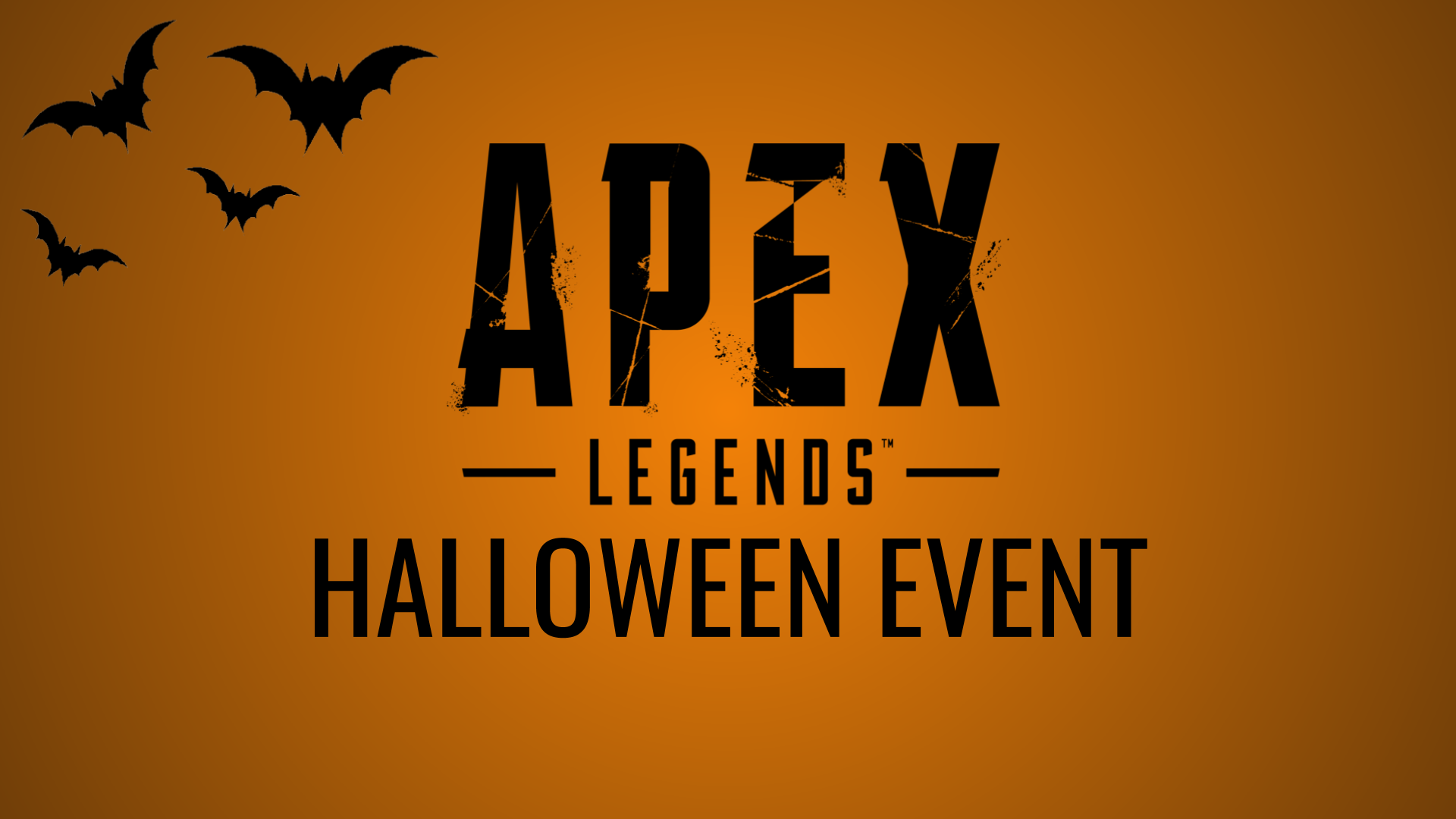 We have officially entered the spookiest month of the year so it’s only appropriate for us to prepare for the upcoming Halloween-themed events in gaming.

In a recent interview with Dexerto, the man behind Pathfinder’s voice Chris Edgerly has confirmed that a Halloween event for Apex Legends is coming soon. Edgerly said that he has already recorded lines for the event and there will be some new “creepy, scary, kick-ass designs” coming along in the event.

â€œThe Halloween event coming up is going to be simply amazing. I recorded some new stuff for a short for it, where Pathfinder has a much bigger role.â€

I’m not totally surprised by what Edgerly is saying since there have already been a few leaks that show off horror-themed skins and textures. The biggest one for me was that image of a Frankenstein-esque skin for Gibraltar.

Halloween starts on 31 October and games usually start rolling out their Halloween updates about a week ahead so I’d say it’s safe to expect Apex Legends‘ Halloween event to start in about two or three weeks.