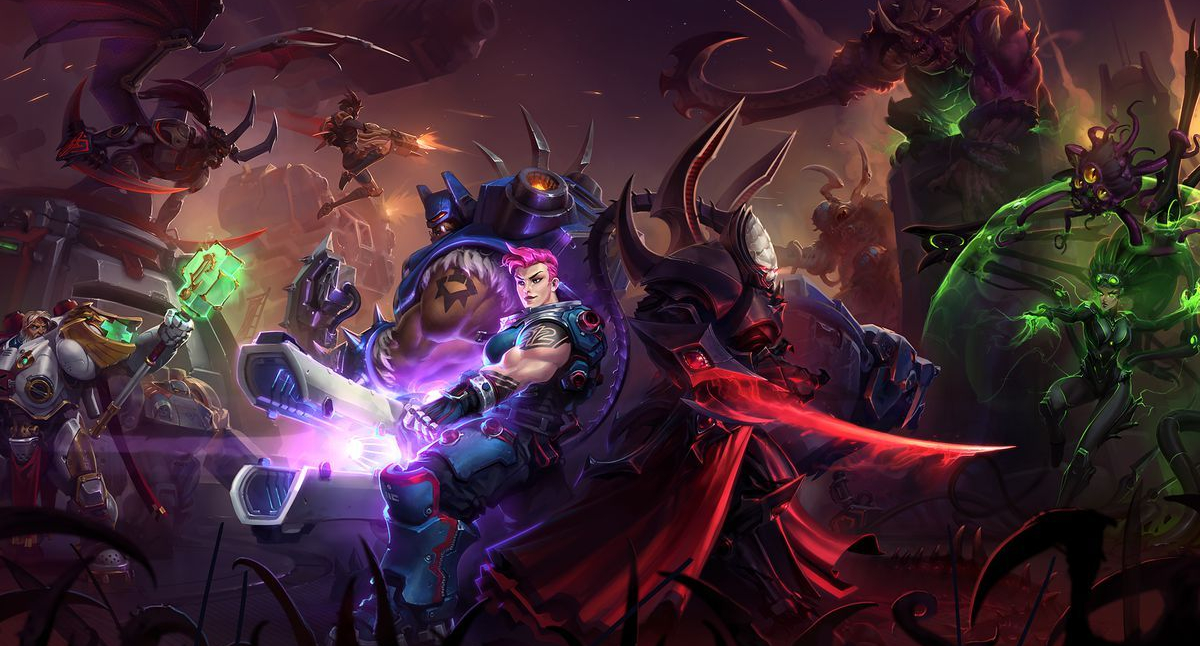 Turns out there’s more fuel thrown into that proverbial fire. In a Kotaku report on Blizzard in 2019, the article brought up an interesting tidbit: the departure of a trio of Blizzard veterans that went unnoticed or unconfirmed until now. StarCraft 2 lead designer/Heroes of the Storm game director Dustin Browder, former Hearthstone director Eric Dodds, and former Hearthstone production director Jason Chayes are no longer with the company.

It was also recently confirmed that the departure happened after the cancellation of a StarCraft-based shooter codenamedÂ  Ares that was worked on since 2016.

Here’s an official statement from Blizzard:

“Yes, Eric, Dustin, and Jason made the decision to move on from Blizzard a few months ago. They have been and always will be considered members of the Blizzard family, and weâ€™ve loved working with them over the years. We wish them the best for the future.

That said, we want to make sure itâ€™s clear that development of Blizzard games has always been a collaborative effort between many talented, longstanding teammates here continuing that good work.”

The fact that these high profile developers and producers left without any sort of notice -and required prodding from a news publication- speaks volumes as to how the new Blizzard leadership is treating its precious staff these days. Le sigh…