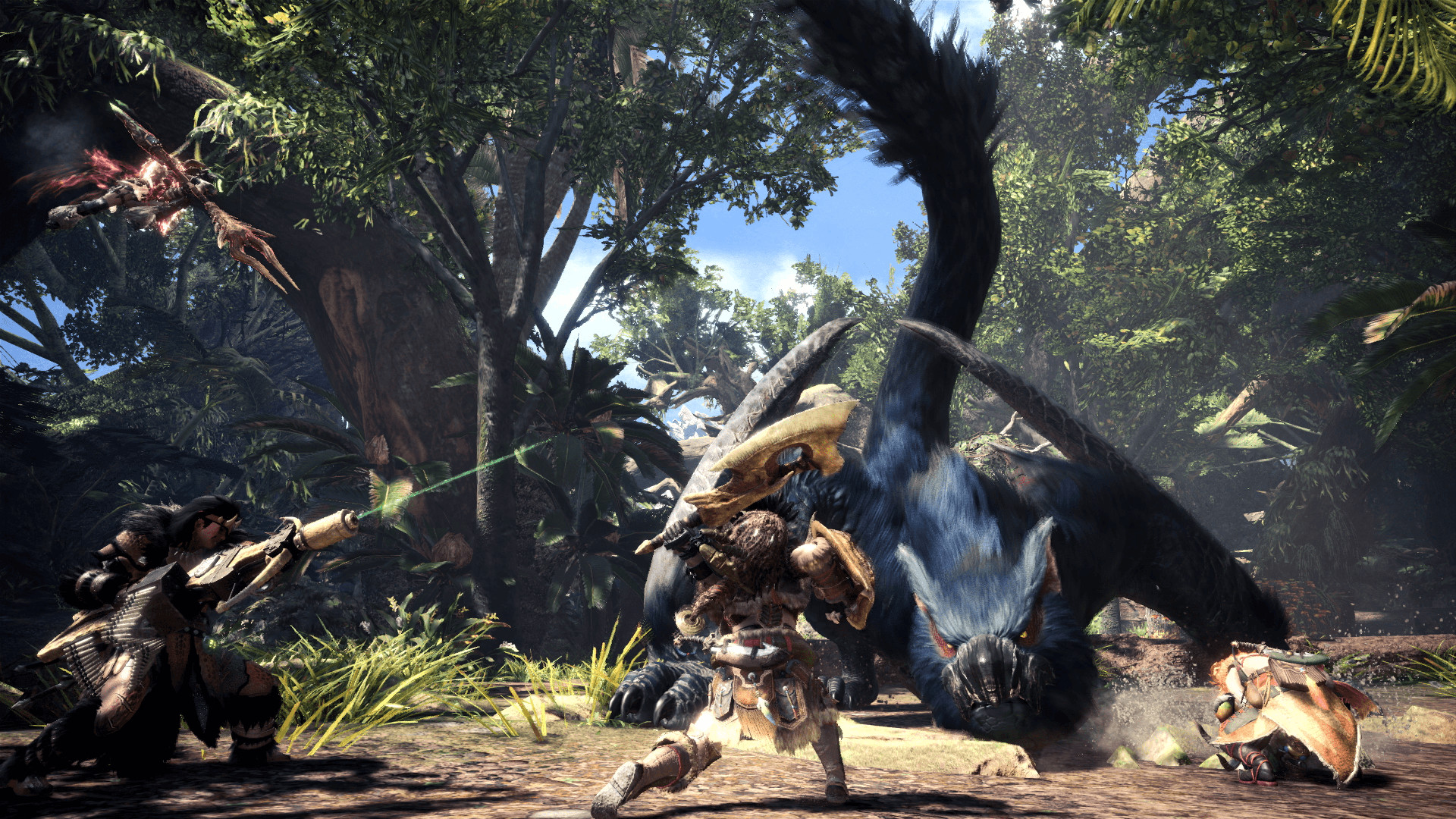 Ever since Monster Hunter World: Iceborne was launched on PS4 and Xbox One in early September, players have been showering the expansion with nothing but praises. Similar to anything Monster Hunter World-related, the PC version will come out much later.

The PC version of Iceborne is scheduled to be released on 9 January 2020. As of today, you can start pre-ordering the expansion on Steam.

There are two editions for fans to choose from: a regular pre-order bundle that also comes with the Yukumo Layered Armor Set and a digital deluxe edition that includes everything in the regular bundle plus the Iceborne Deluxe Kit which will give you an assortment of layered armor set, gestures, hairstyles, and more.

Sure it’s bit sad that the PC version is still a few months away but look at the bright side, it’s the only version of the game that will allow you to hunt Velkhana and the other new monsters in 4K 60fps. Assuming you have the hardware for it, of course.

The regular bundle is priced at RM131.00 while the digital deluxe edition will cost you RM164.00.