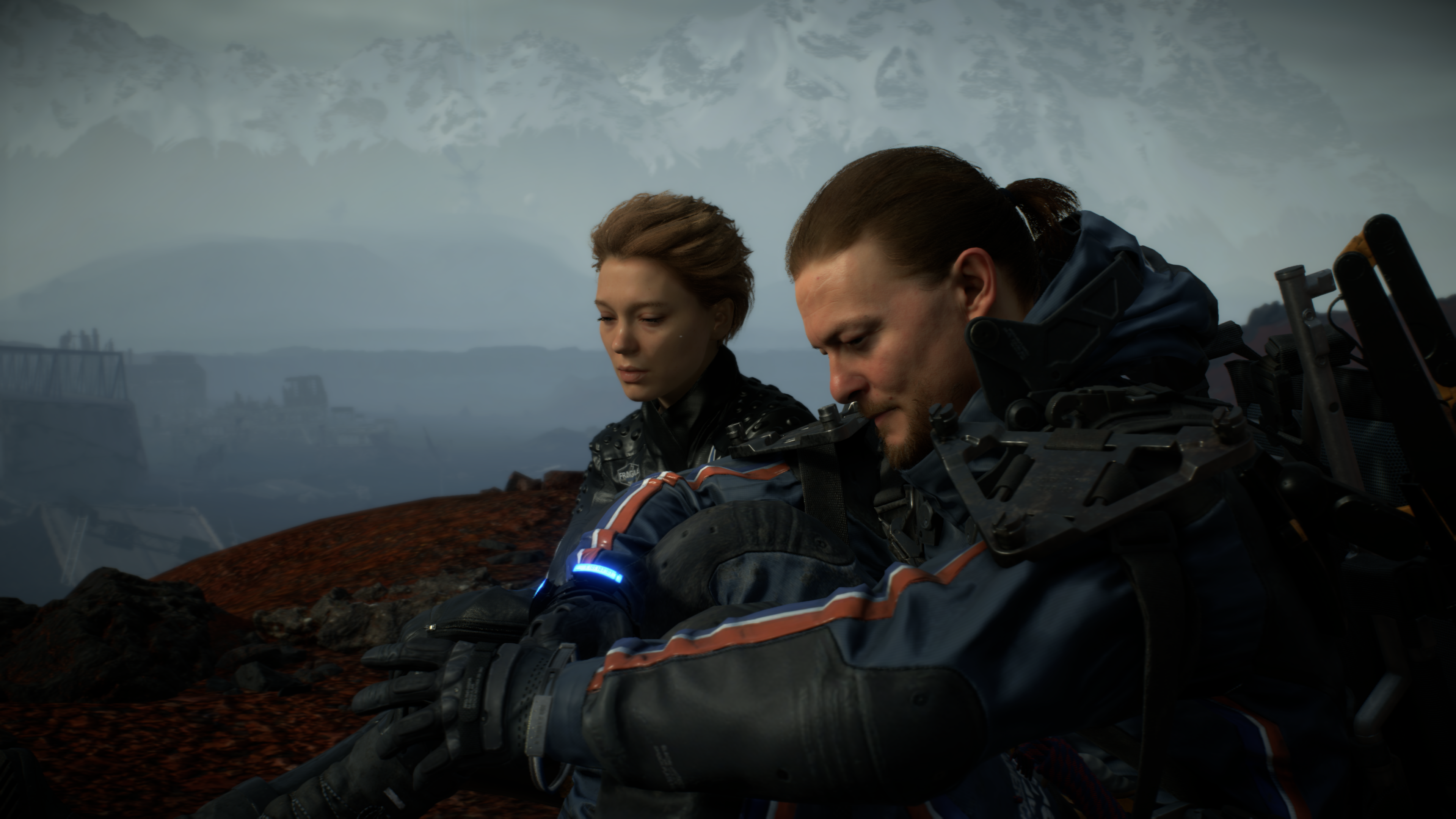 Sorry, PS4 fans, it looks like your precious Death Stranding won’t be a PS4 exclusive for long. Kojima Productions have confirmed that a PC version of Death Stranding will be releasing sometime in early summer 2020, which will only be about half a year or so after the game’s highly-anticipated release on the PS4 on 8 November 2019.

Death Stranding on PC will be published by 505 Games, the same publisher behind the release of Remedy Entertainment’s GOTY contender Control in August 2019. However, Control was an Epic Games Store exclusive at launch, so it remains to be seen if the same will apply to the PC version of Death Stranding next year.

Thanks to all of you who have been supporting #DEATHSTRANDING!
DEATH STRANDING release on PS4 is November 8, 2019!!
Furthermore, KOJIMA PRODUCTIONS is happy to announce that DEATH STRANDING will be coming to PC in early summer of 2020!!#kojimaproductions #deathstrandingpc pic.twitter.com/Sk4clWWY1X

With less than two weeks to go until the PS4 release of Death Stranding on 8 November 2019, the hype is reaching ludicrous levels. In the meantime, head on over here to check out all our Death Stranding-related content.

Google Stadia Will Be Missing Key Features At Launch