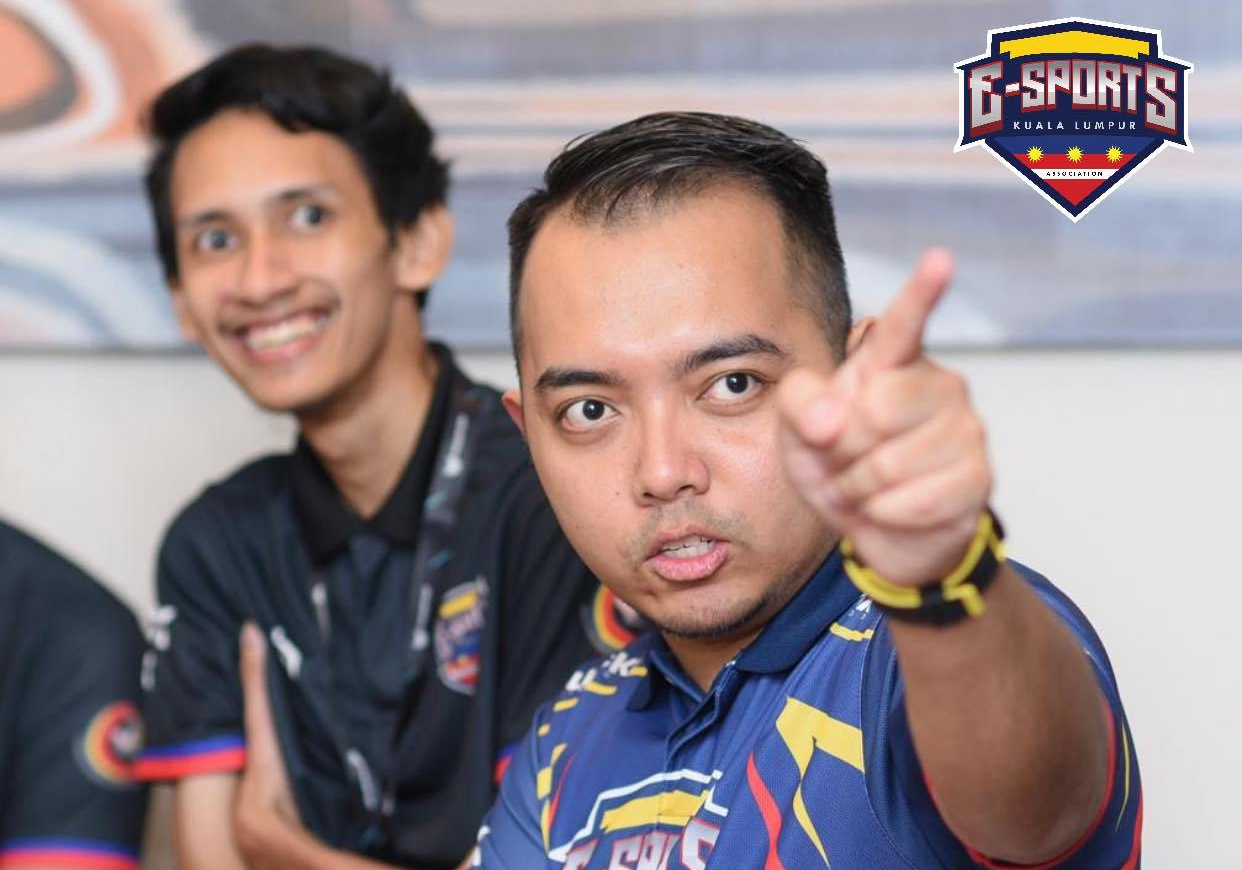 It was recently clarified by Esports Business Network (EBN) and Orange Esports that the meeting was held to discuss a youth initiative programme that would contain esports as one of its pillars. Cleo International will be leading the programme and EBN was contacted to act as the service provider for the esports aspect of the programme.

In his Facebook post, Hisham implied that the minister has been neglecting local esports associations such as ESKL and Electronic Sports Malaysia (ESM). In an effort to get Saddiq to defend himself, Hisham posed two questions which he wrote in ALL CAPS but I’ll make him sound more diplomatic here:

“What about the allocation of funds from the Youth and Sports Ministry to state esports association in organising esports programmes and activities as per the esports funding that was recently announced at the tabling of Budget 2020?”

Further down the post, Hisham questions if Saddiq’s Open Door Policy which would be in effect every Thursday was mere rhetoric. He claims that several state esports association presidents including himself have been prevented from meeting Saddiq by members of Saddiq’s esports blueprint Task Force. Earlier on, he said that the Saddiq has not responded to a single one of ESKL’s requests ever since the restructuring of ESM.

In the second last paragraph, a very heavy criticism is given as Hisham says that the local esports industry would do better without the Youth and Sports Minister whom he implies to be sidelining local esports associations in order to make way for companies with vested interests.

You can read the ESKL president’s full post here or you can take a look at these screenshots: