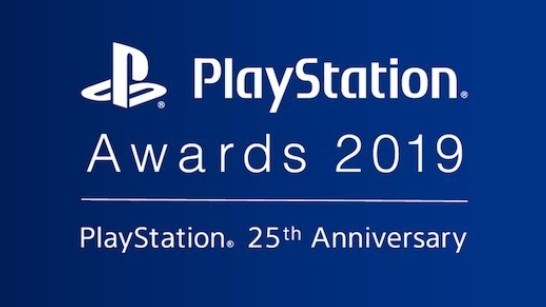 The PlayStation Awards (PS Awards) will be returning for its 25th iteration, marking the milestone of PlayStation’s 25th anniversary.

The PS Awards 2019 will officially recognize titles that have been released on the PS4, PS3, and PS Vita from 1 October 2018 to 30 September 2019. Therefore, games like last year’s Red Dead Redemption 2 and this year’s Kingdom Hearts 3 will be included but not upcoming games in 2019 like Death Stranding.

This year’s iteration will be different as users can only choose the titles that have already previously won in the PS Awards over the last 24 years as their choices for the PlayStation 25th Anniversary Users Choice Award.

Besides that, other awards include:

The PlayStation Awards 2019 live stream will be available in both Japanese and English. The live stream officially beginsÂ on 3 December 2019 at 3.30pm JST. That translates toÂ 2.30pmÂ GMT+8 on the very same dayÂ in Malaysia and other Southeast Asian countries.

The event will be live-streamed on the PS Awards 2019 Official Site (via YouTube Live). It’s been embedded below for your convenience.

Here Are The Malaysian Prices For Xbox Series X & S

Disney Confirms The Mandalorian, The Falcon And The Winter Soldier & WandaVision Release Windows