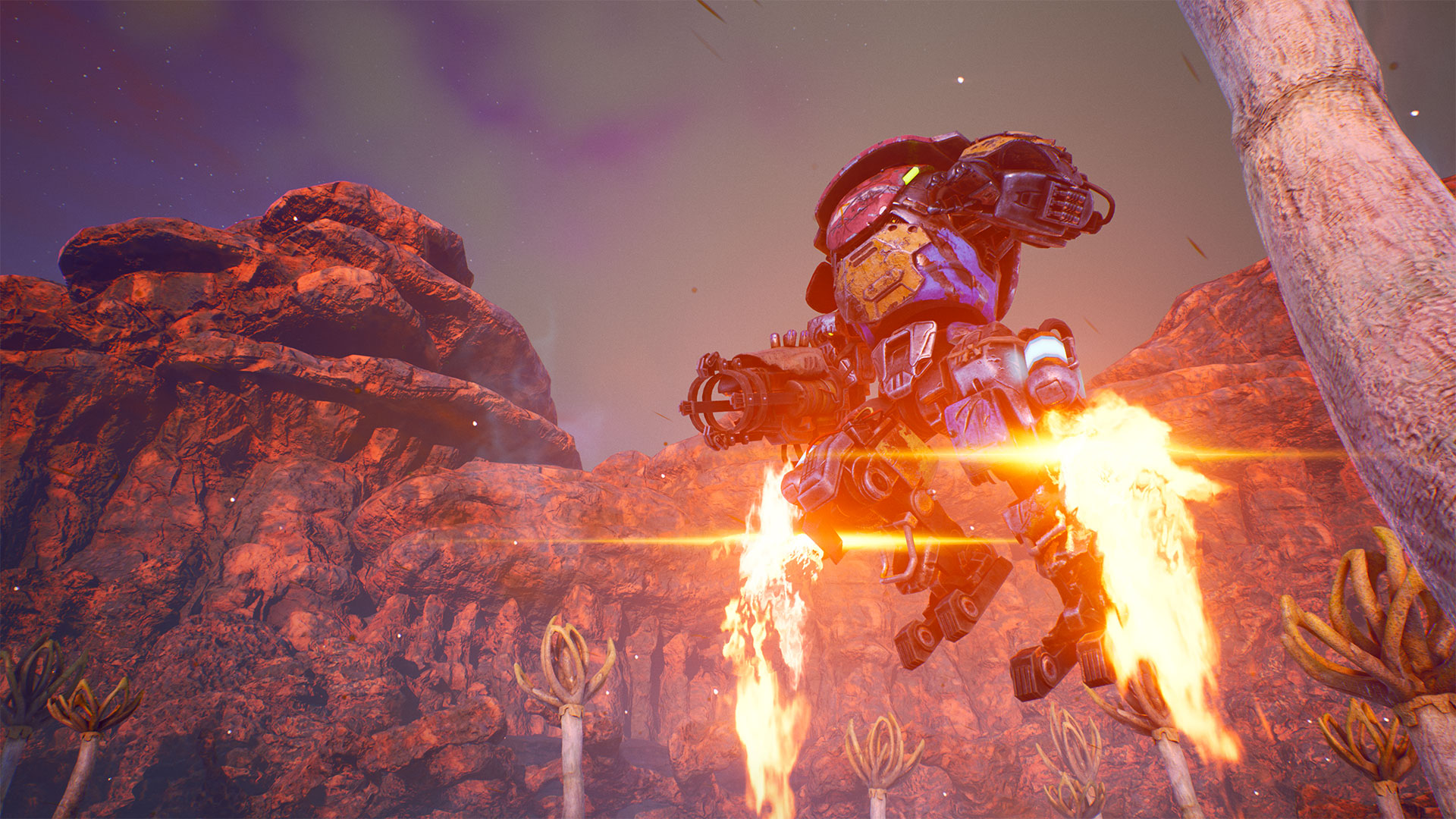 We’re only about one week away from the release of Obsidian Entertainment’s The Outer Worlds and gamers must already be wondering what the best platform to play the game would be. According to the publisher and developer themselves, the best console to play the game on is the Xbox One X.

In an official statement to Windows Central, publisher Private Division said that The Outer Worlds will only be enhanced in 4K on the Xbox One X, and not on the PS4 Pro. This means that the PS4 Pro version will likely be stuck on 1080p resolution with no option for 4K.

It’s a bizarre decision, seeing as the PS4 Pro versions of many games are often enhanced to allow for 4K resolution and take advantage of the console’s additional power compared to the base PS4.

The fact that The Outer Worlds will be available via the Xbox Game Pass at launch might have something to do with the PS4 Pro not receiving any enhancements, if you catch my drift (cough money cough).

The Outer Worlds is slated to release for the PS4, Xbox One, and PC on 25 October 2019. In the meantime, head on over here for everything you need to know about the upcoming game, or check out the trailer below.