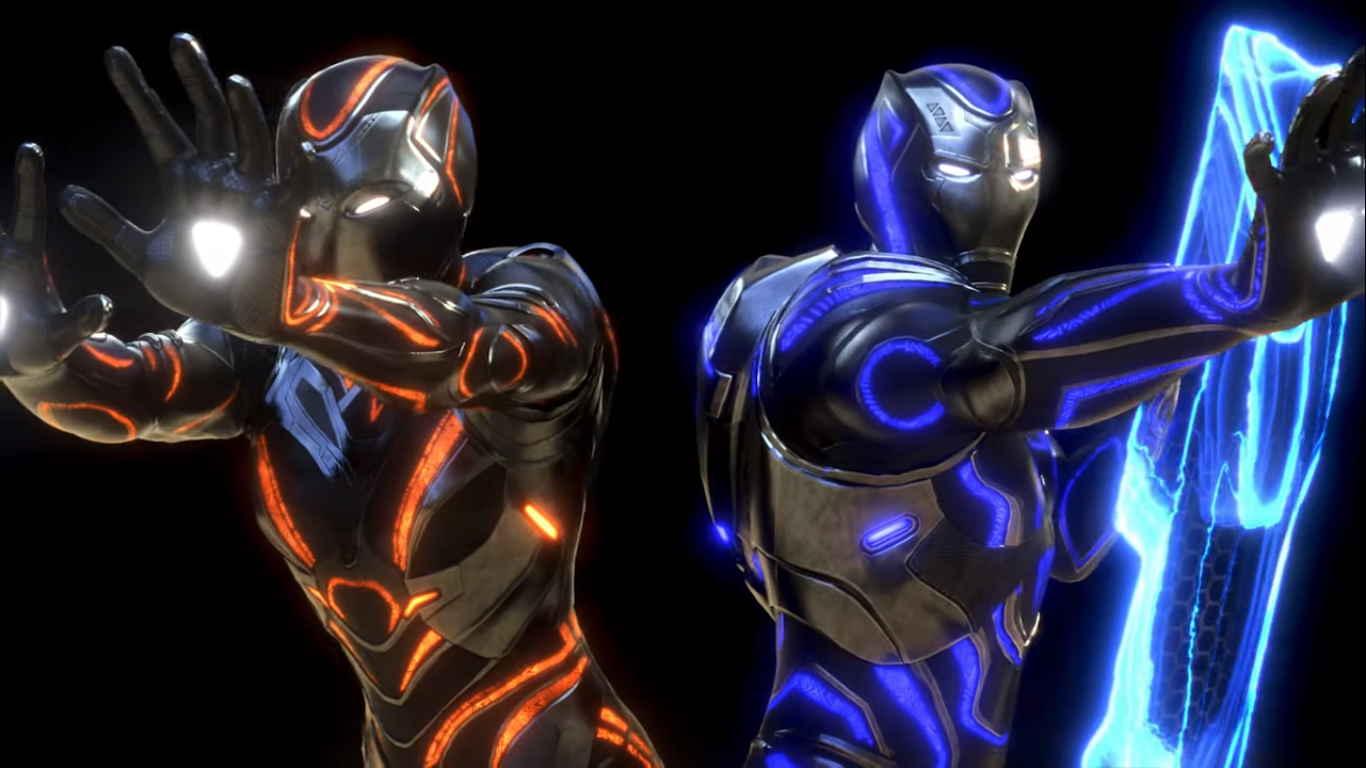 Marvel Studios is partnering with ILMxLAB to launch a brand new MCU-related virtual reality (VR) experience in the form of Avengers: Damage Control. However, it is more of a VR event instead of a VR game on platforms like PC or PlayStation VR. As such, it will be limited to nine cities (six in the US, three in Canada) so far.

It’s still unclear what exactly you’ll be doing in Avengers: Damage Control, but according to the description, the player will be testing Shuri’s latestÂ prototype design, a powerful new suit that bizarrely combines Wakandan and Stark Industries technologies. I say that it’s weird because Shuri is a genius herself, and wouldn’t have emulated Stark tech in any way.

The story is this; “When a familiar enemy from theÂ Avengers’ past seeks to steal the technology for themselves, your team must stop them beforeÂ they unleash an oppressive new age upon the planet.” If this is meant to be based in the MCU, it definitely sounds like Ultron might be the villain here (from the phrase “an oppressive new AGE”), or even Baron Zemo (who is still alive and well, in case you forgot).

Players will also fight alongside their favouriteÂ Avengers like Doctor Strange, Wasp, Ant-Man, and more. Avengers: Damage Control is slated to launch on exclusively at The VOID locations for a limited time beginning from 18 October 2019. Tickets can be purchased at the official website here.

New XCOM Game Lets You Squad Up With Aliens