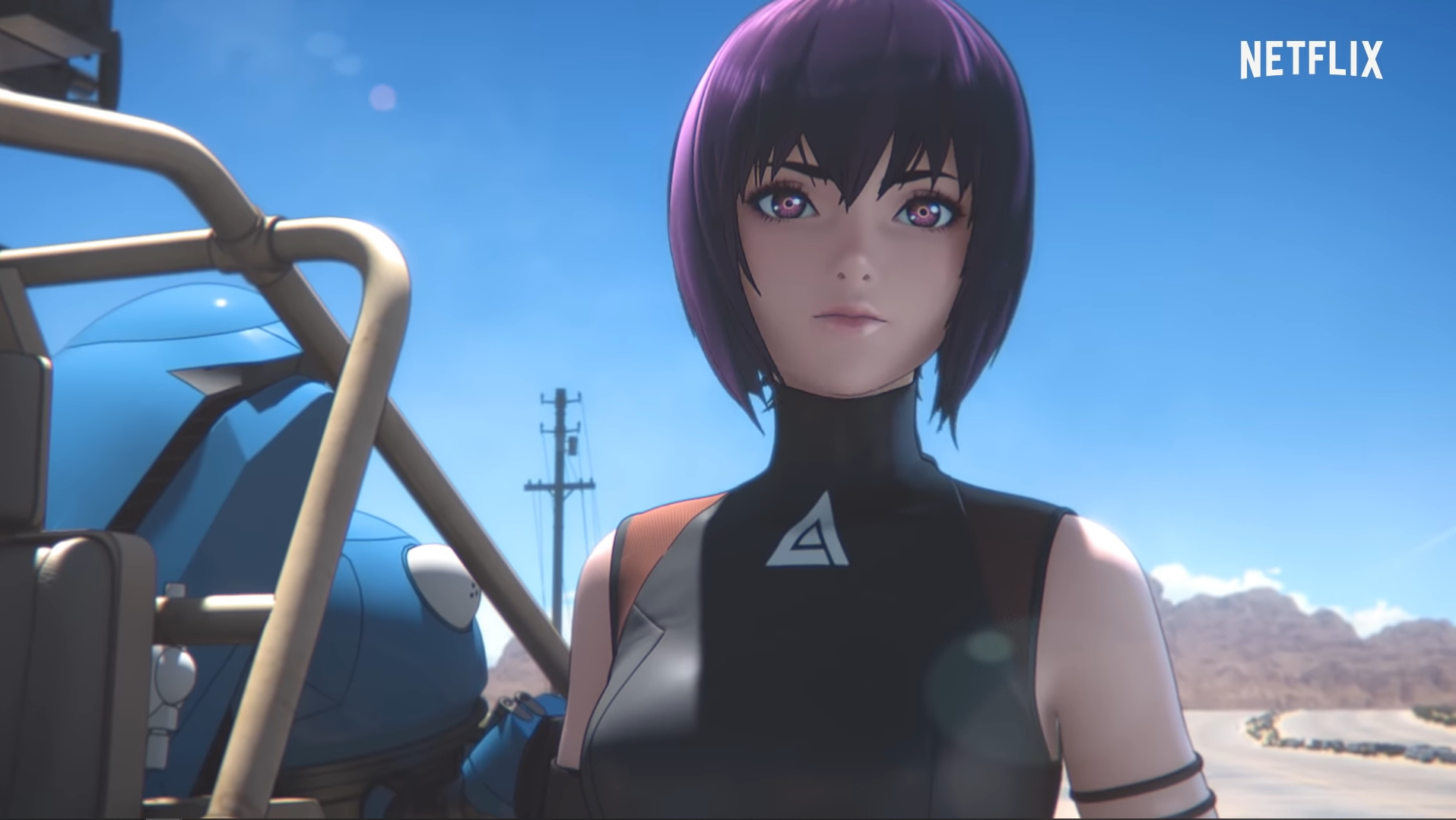 Netflix has just dropped the first teaser of the new Ghost in the Shell: SAC_2045 anime. Produced by Production I.G and Sola Digital Arts, the Netflix-exclusive anime will be released worldwide sometime in the second quarter of 2020.

Here’s the description on the show’s Netflix page:

The director of the original Stand Alone Complex anime, Kenji Kamiyama, is co-directing the show with Shinji Aramaki of Appleseed fame. This isn’t the first time the two are working together as they also co-directed Netflix’s Ultraman 3DCG anime that was released earlier this year. Popular artist Ilya Kushinov is in charge of character designs.

As a fan of the original Ghost in the Shell film (not the Scarlett Johansson one), I’m a bit skeptical of anime in 3DCG instead of 2D. 3DCG in anime is often really choppy. However, it’s still really exciting to know that we’re not far away from getting another look into one of the most interesting cyberpunk worlds ever created.