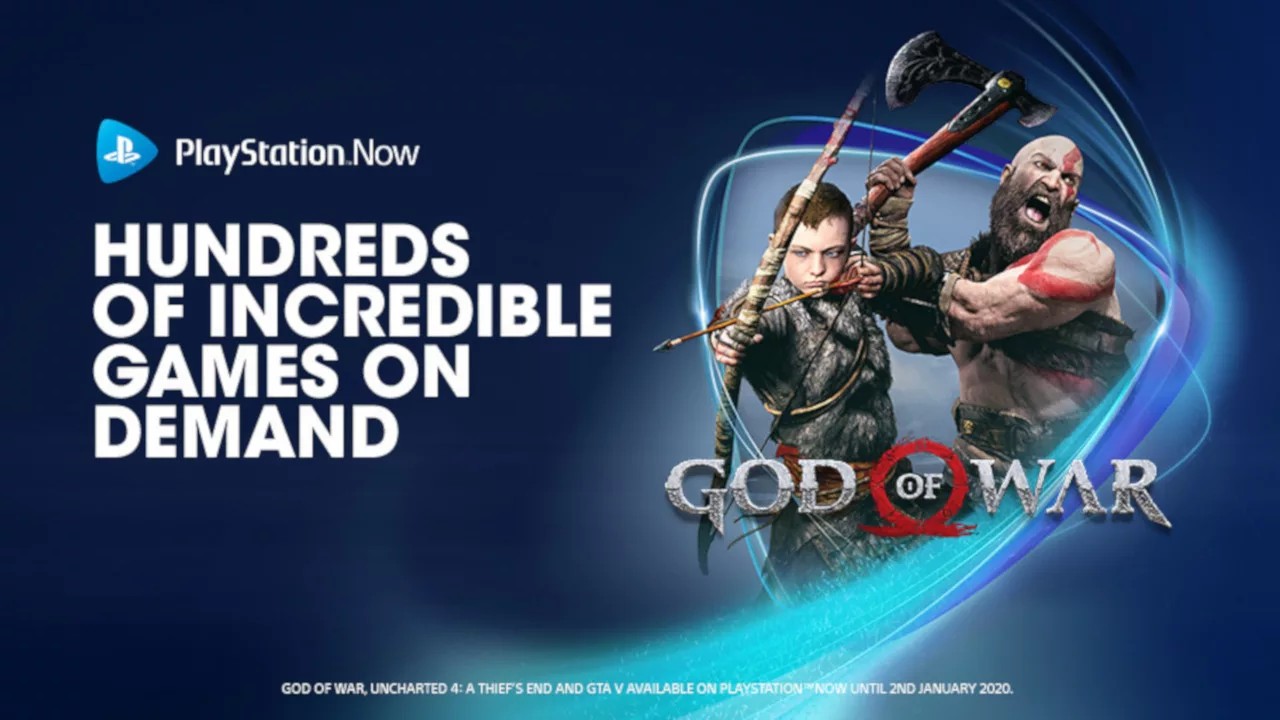 While that may sound impressive on paper, it does look less so considering that Sony initially launched PS Now over five years ago in 2014 and the total number of PS4 sold worldwide is now a whopping 102.8 million units.

However, one million subscribers is still an incredible achievement and one that could only have been reached after Sony recently slashed the price to just US$9.99 per month and added major titles like 2018’s God Of War and Grand Theft Auto V.

According to GamesIndustry.biz, Sony stated in its quarterly earnings report:

“This is a great step toward the target we mentioned at the [Investor Relations] Day of growing subscribers by an average of more than 50% per year.

Through this renewal, we are aiming to assess the potential of cloud gaming services.”

It’s admirable that Sony had decided to keep the previously-fledgeling PlayStation Now service alive after all these years and still has faith in the future of cloud gaming services. It’s a good futureproof move on the company’s behalf, especially with other rival companies like Google (Stadia) and Microsoft (Project XCloud) already pushing their own services.

Say what you will about cloud streaming games to play them, but PlayStation Now is currently the only place to legally play many PS2 and PS3 games, so there is an added archival value to the service as well. Unfortunately, PS Now is only available in the US and several selected countries as of now.

Minecraft's Massive Nether Update To Roll Out Later This Month

Apex Legends Streamer Shroud Out Of Commission Due To Scooter Accident