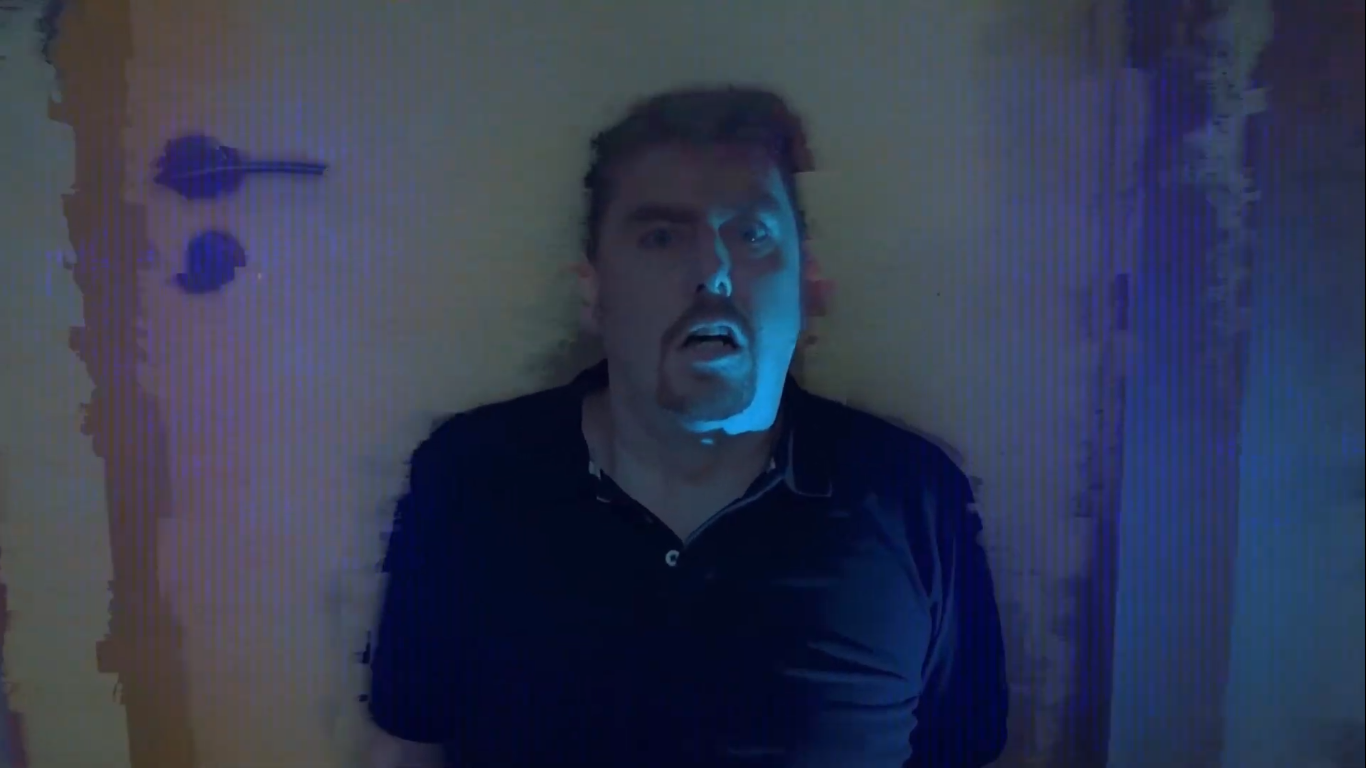 Malaysian games developer Kaigan Games previously gave us the horror gems 2017’s Sara Is Missing and Simulacra on mobile platforms. Now they’re returning with the sequel to their unique found-phone horror format with Simulacra 2, which has received an official release date and final trailer.

Simulacra 2 will release not only on Android and iOS like Kaigan Games’ previous titles but also on PC (Steam). The official game description/synopsis reads:

“A young social media influencer untimely â€“ and unnatural â€“ death is being ruled as an accident.

But Detective Murilo suspects that something is amiss.

He recruits your help in investigating the case, and hands you a crucial piece of evidence; the victimâ€™s phone.

You have to get to the truth by combing through the victimâ€™s past on her phone and interrogating possible suspects in the present.”

The first game featured a groundbreaking gameplay mechanic in which players had to solve the mystery using only the victim’s phone. Simulacra 2 will expand on that with new inventive apps, a more complex narrative, a larger live-action cast (including the one and only Iain McNally hamming it up as seen in both the trailer and featured image of this article), and a deeper look into a creepy alternate universe where nothing is as what it seems.

Published by Another Indie, Simulacra 2 is slated to release for Android, iOS, and PC on 12 December 2019. Kaigan Games have yet to reveal the official price for the upcoming game. In the meantime, check out the final trailer below or head on over to Spotify and listen to the game’s official soundtrack ahead of its release.

Here's When You Can Catch The Resident Evil Showcase Live Stream