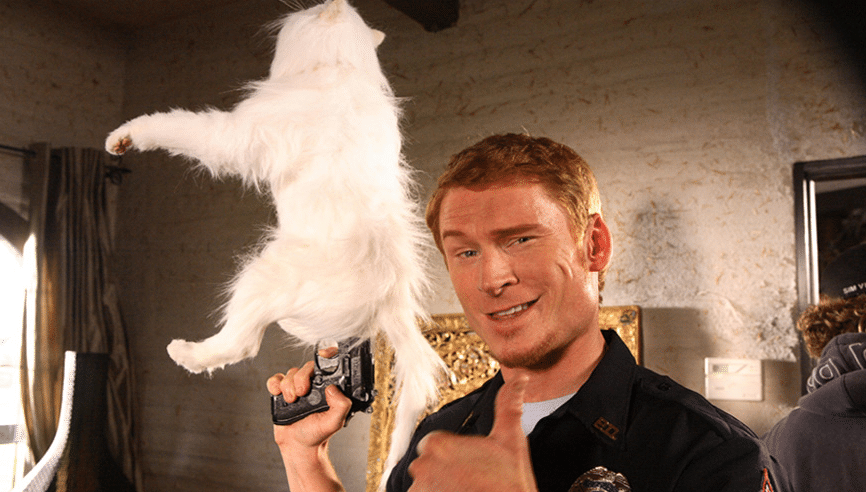 Huh, I never thought I would be hearing about a new Postal game in the works. Did the subpar moments of the 2000s somehow come back to haunt us this generation?

Moving on, Postal 4 has been announced and released today in Early Access form. Check out the trailer below for different acts of conflagration and urination. Oh, and breaking bird boxes to unleash a flock of angry pigeons.

A class act, really. For those who were fortunate enough to not know about the series, the Postal series is known for being an open-ended game where you wreak havoc and cause lots of violence and over-the-top nonsense. This new iteration of the game is pretty much the same thing, but with a new town and slightly updated graphics.

The Early Access version of Postal 4 features the Monday list of errands to complete, with the first day serving as the game’s tutorial on how to cause havoc and misdeeds to your fellow neighbours. And just like every other game in the market, developer Running With Scissors released a pub(l)ic roadmap via Trello.

If this is your jam, go ahead and buy the Early Access version here. We won’t judge. Much.

Amazon's The Lord Of The Rings Series Gets Release Date

Calm Your Tits, PC Gamers: The Next Diablo Is Slated For The PC