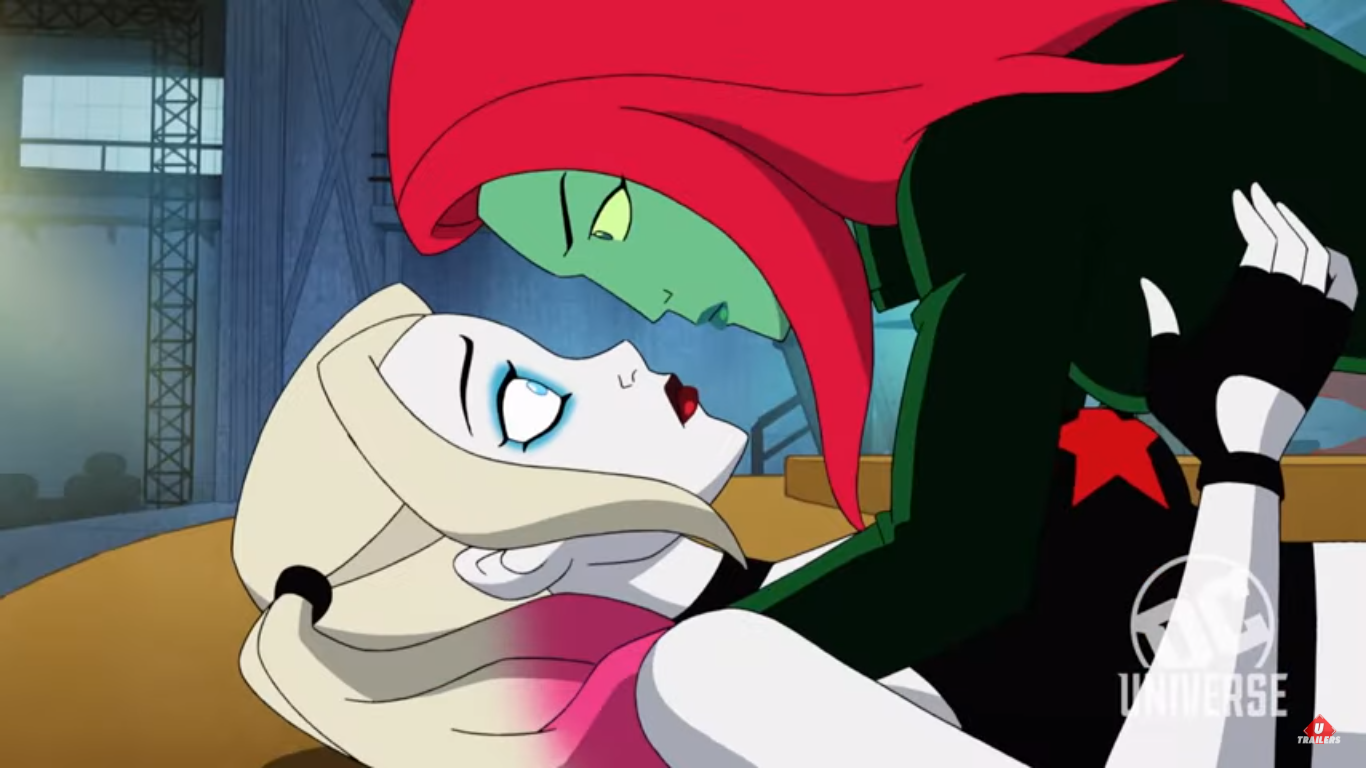 This new animated version of Harley Quinn looks very much inspired by Amanda Conner and Jimmy Palmiotti’s solo run on the character, which itself was pretty risque and meta (sort of like Marvel’s Deadpool).

The Harley Quinn animated series follows her adventures after she breaks up with the Joker, including receiving help from Poison Ivy and others to become a member of the Legion of Doom.

It is slated to premiere on 29 November 2019. In the meantime, check out the trailer below.

by HARLEY QUINN AND THE BIRDS OF PREY Mini-Series Announcement | PaperFilms in October 9, 2019
Reply