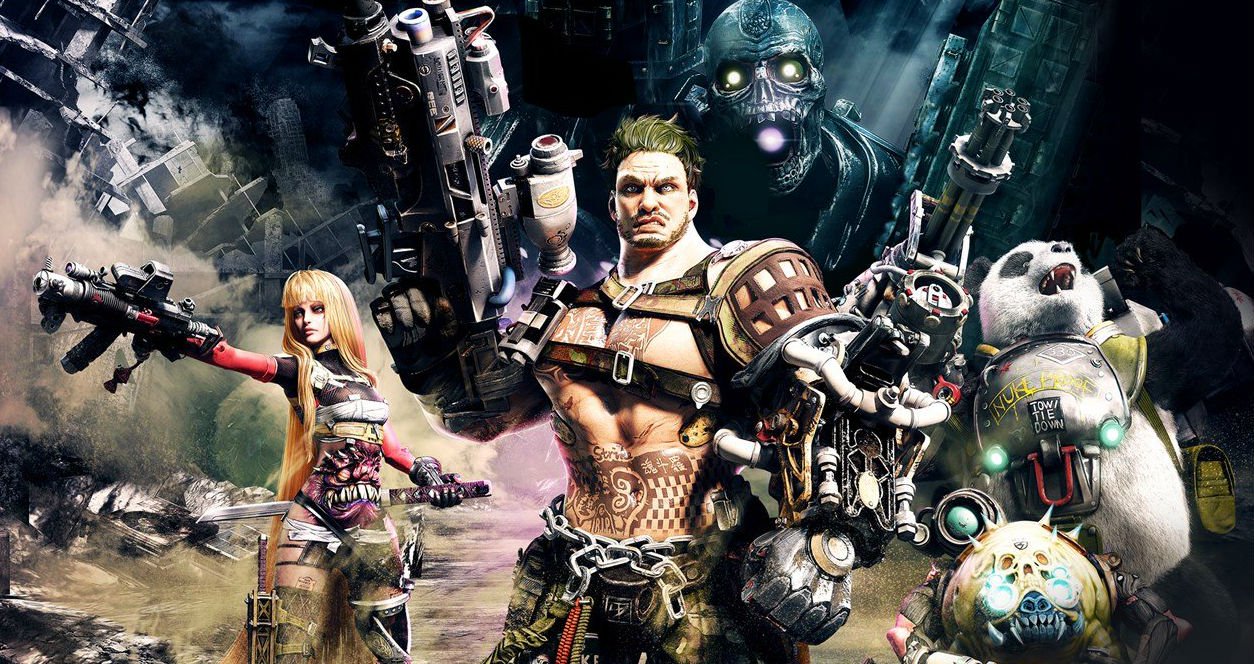 It’s honestly easy to pick on a company like Konami these days, what with their past questionable decisions and the way they’re treating their game franchises as of late. Then again, they’re making more money from their pachinko and gym ventures, so it’s not like we’re making fun of a lesser company like how a kid uses a magnifying glass on an ant colony. That shoots mini-homing rockets.

The point I’m trying to make here is that you shouldn’t feel guilty calling Contra Rogue Corps the latest festering blight on gaming for this year, especially in a market where run-and-gun games like Blazing Chrome exist. Much like how it’s alright to “pick on” an Asian peripheral distributor because they are knowingly shipping low-class gaming gear to the lowest common denominator who do not know any better, it’s fine to sling mud at Konami’s revival-gone-wrong; an homage to the top-down and side-scrolling 2D shooters that adds a few new things that don’t make it worthy of the Contra name.

I’ll just break it down real quick because I don’t think this title is deserving of any essay-wide critique.

Long story short: we should be thankful for the times Konami actually gave a s*** with Contra: Shattered Soldier, Neo Contra, and Hard Corps: Uprising. Heck, we’re cool with the company re-releasing the old arcade Contra games this year.

Because those are the only ways you can really get your 2D shooting groove on; you can’t get that with Contra Rogue Corps.Â Konami really needed to develop this game a bit more so that it’s a bit more focused. What we ended up is a mess with the best of intentions. Sorry, Nakazato-san, but it’s best you let the indies take over what you used to be good at.

Lynn, The Girl Drawn On Puzzles Brushes Its Way To Nintendo Switch Tomorrow

Need A Faster 4X Game To Timesink With? Then Play Age Of Wonders: Planetfall