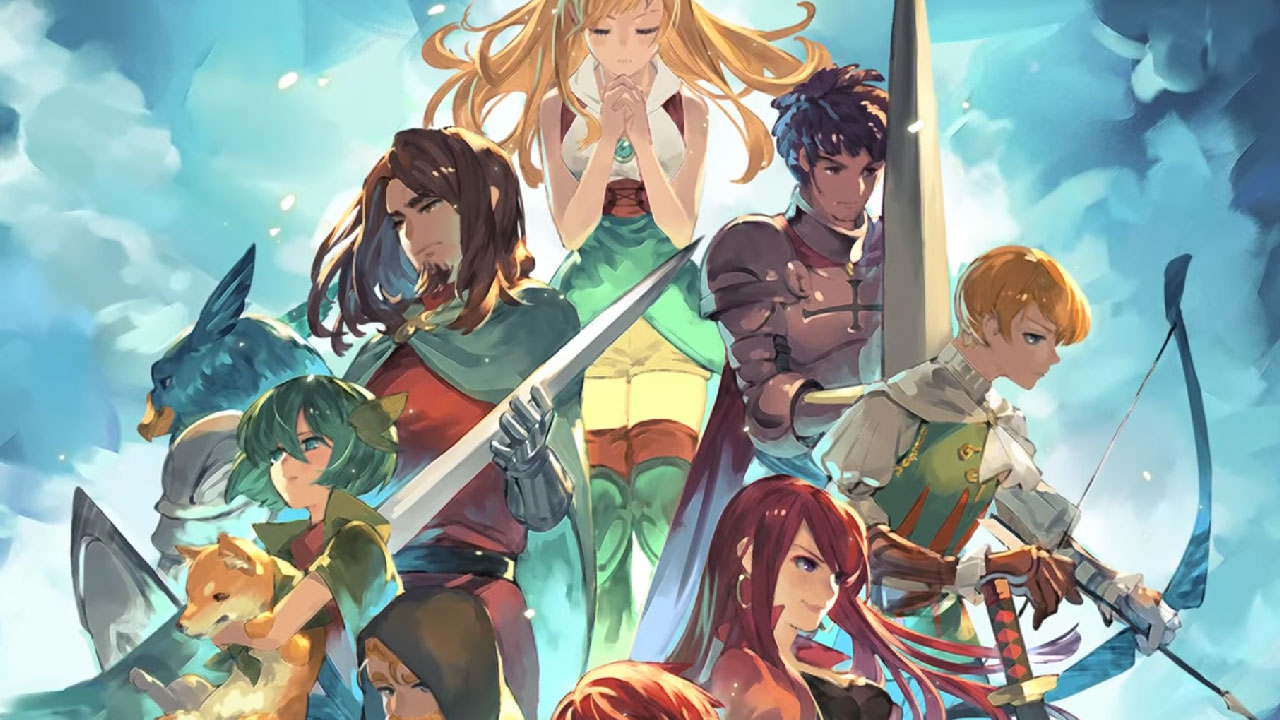 Publisher Deck13 and developer Matthias Linda have announced an old-school type JRPG that’s sure to tingle retro gaming fans who yearn for the days of 90s role-playing console gaming.

The game is called Chained Echoes, and it’s billed as a 16-bit Super Nintendo Entertainment System-style RPG set in a fantasy world with a charming cast, fantastic locations, and vicious foes.

“Chained Echoes is a story-driven game where a group of heroes travel around the vast continent of Valandis to bring an end to the war between its three kingdoms. In the course of their journey, they will travel through a wide array of diverse landscapes spanning from wind-tanned plateaus and exotic archipelagos to sunken cities and forgotten dungeons.”

The gameplay trailer below showcases 16-bit pixel art, turn-based combat, transformation powers, and a rich story. If this sounds like your cup of tea, you may need to wait a while as Chained Echoes has a Q4 2022 release period. It’s coming out for PC, Nintendo Switch, Xbox One, and PS4.

Tiny Tina's Wonderlands Is A Fun-Filled Fantasy Looter Shooter Trip, Albeit A Familiar One