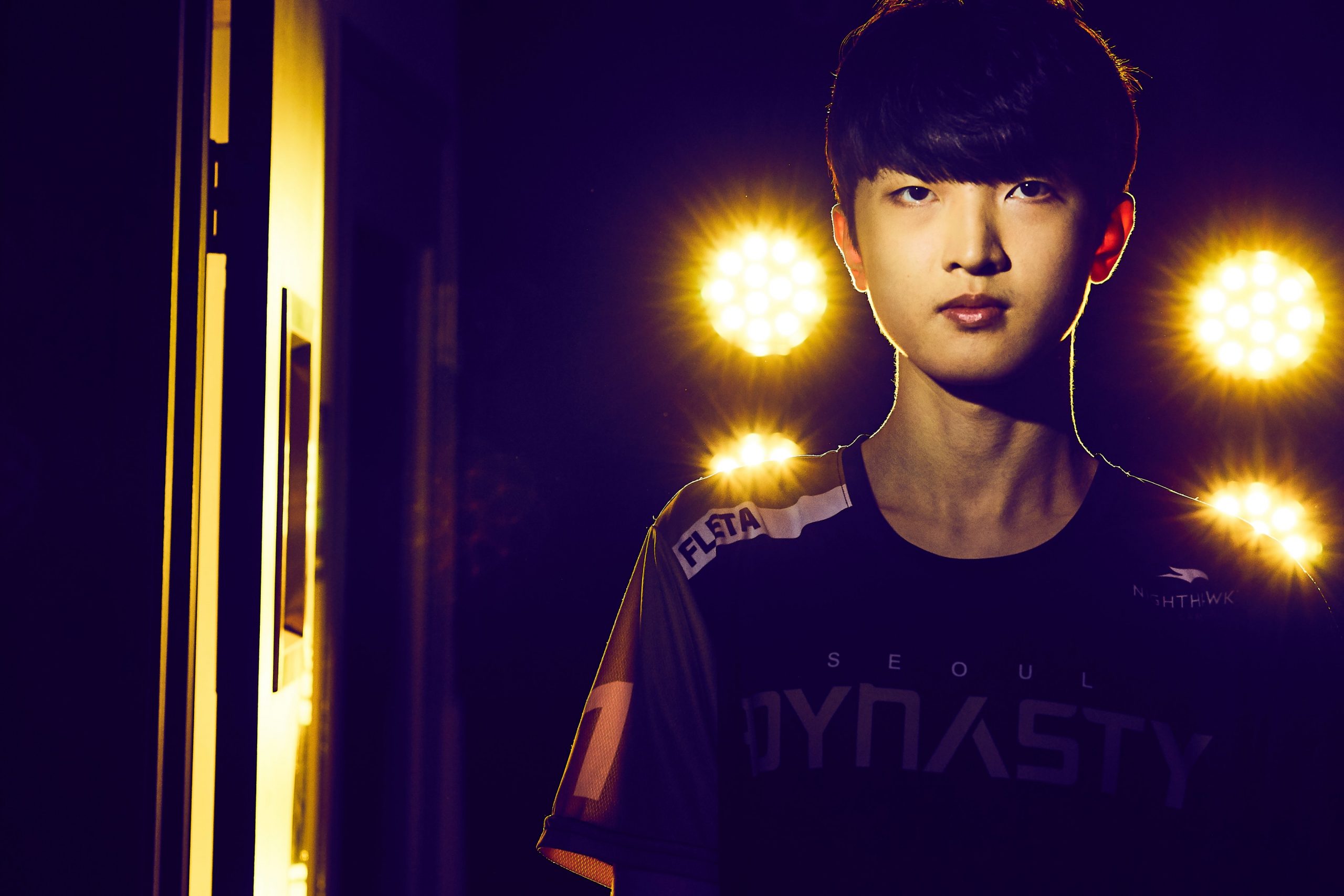 ESPN Esports has reported that Overwatch League teams Shanghai Dragons and Seoul Dynasty have verbally agreed to transfer Kim “Fleta” Byung-sun to the Dragons’ roster. However, this is only based on ESPN’s own sources and not yet confirmed by either of the teams.

According to ESPN’s source, the deal is pending contract finalisation but “terms were reached on Thursday”. Prior to this, Seoul Dynasty was already making deals to acquire other players. On 18 October 2019, Dynasty bought out contracts for Hong “Gesture” Jae-hee and Park “Profit” Joon-yeong.

It seems that Fleta himself has expressed interest in moving to the Dragons, according to ESPN’s source.

Starting in February 2020, the Overwatch League is going global. Matches will be played throughout the world at countries where the teams originate from. This gives freedom to players from teams hailing from Asian countries such as South Korea and China to move around within the league since they’re no longer bounded to the Los Angeles area.