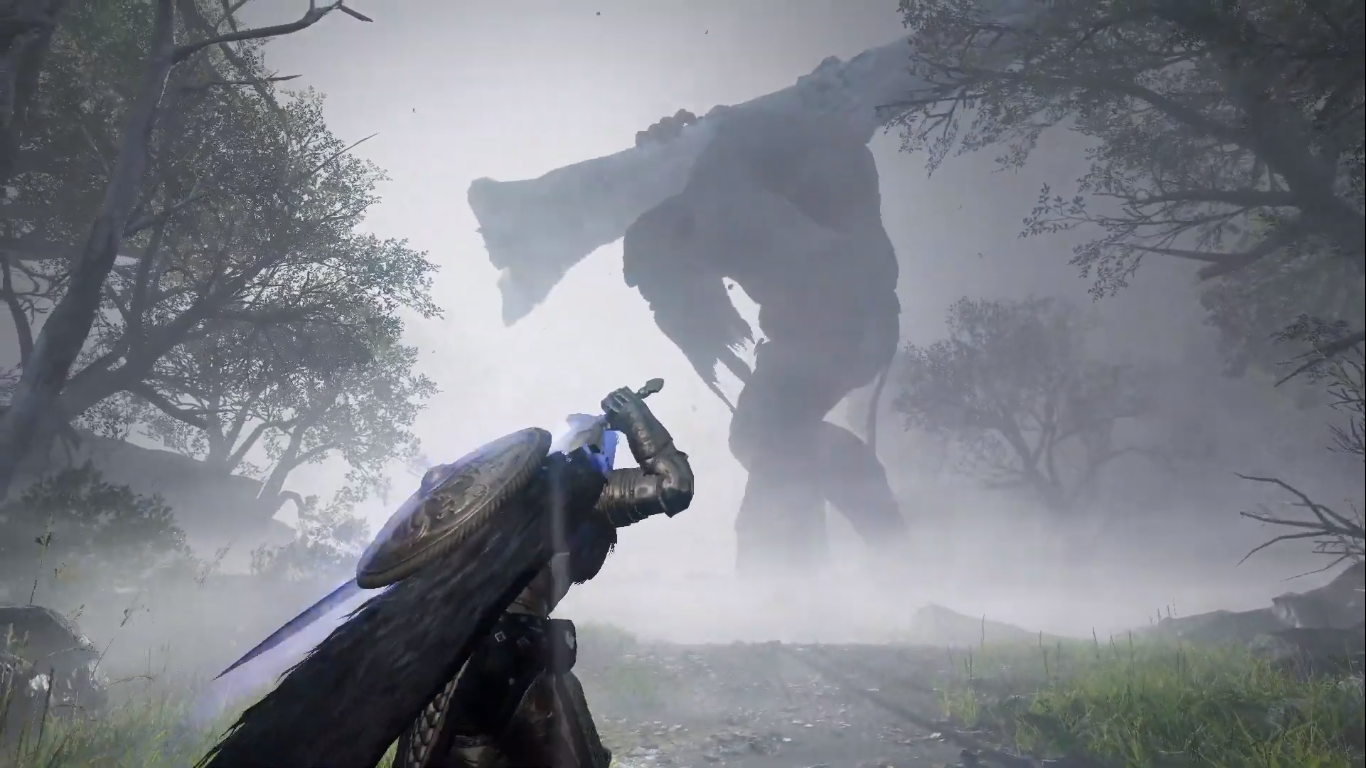 Korean developer Lionheart StudioÂ recently announced its first-ever, Project Odin. What’s intriguing about Project Odin is that it is an MMO developed for mobile platforms, but looks more like a AAA console game instead, in terms of production value and sheer ambition.

According to MMOCulture, Project Odin will be powered by Unreal Engine 4 and said to be the “first mobile game to use 3D scan and motion capture for realistic and immersive play”. The game’s setting is based on Norse mythology, so players should expect familiar names like Odin, Freyja, Loki, and of course, Thor.

From the looks of the teaser trailer, it’s hard to believe that Project Odin is a mobile game. It looks more like a cross between 2018’s God Of War and the classic game Shadow Of The Colossus, especially since the teaser depicts a lone figure walking through a serene forest with a monster (that looks likes one of those trolls from 2018’s God Of War) appearing from the horizon and filling up the screen with its presence.

Lionheart Studio founder Kim Jae Young describes Project Odin as “ultra-realistic” and that it is slated to launch in South Korea sometime in 2020. At the time of writing, there has been no confirmation whether the game will releasing outside of South Korea.

In the meantime, check out the Project Odin teaser trailer below