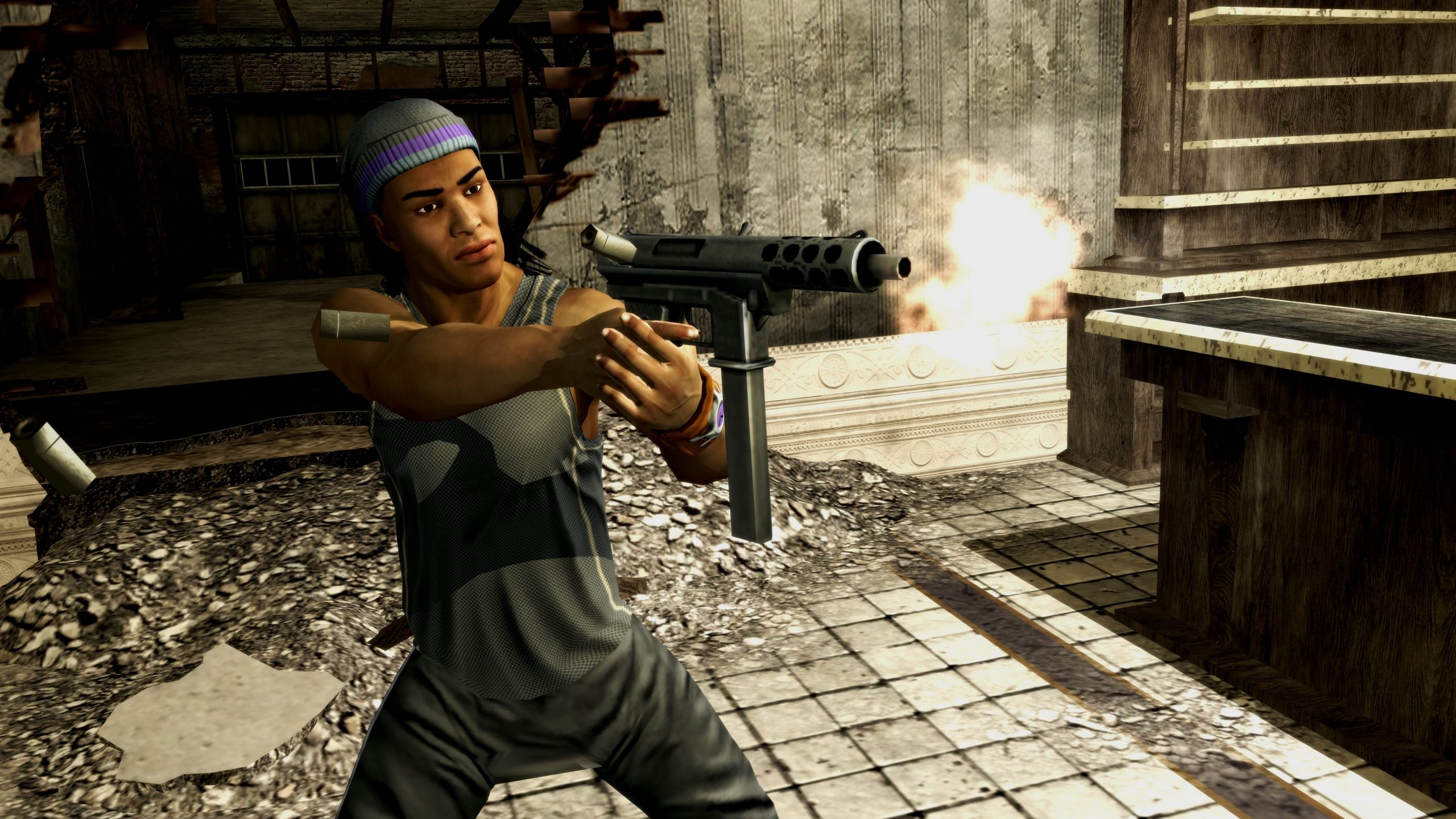 The Saints Row series has always been known as the crazier cousin of the already crazy Grand Theft Auto games. Ask any Saints Row fans which entry is their favourite and most would probably answer Saints Row 2. It had the perfect balance of wackiness and seriousness.

Saints Row 2 fans will probably also tell you that the PC port was one of the most horrible things to experience. In a totally unexpected turn of events, Volition has found the game’s source code which will finally allow them to patch it up and finally make it actually playable on PC.

Volition developed the game for consoles while the PC port was handled by, get this, CD Projekt. The source code was lost in a bankruptcy auction. According to Polygon, Volition has announced that a two-person team is currently on rebuilding the game for release on Steam.

As you would expect, it’s going to take a while for the project to be completed seeing as how it’s being worked on by such a small team. On the bright side, the Ultor Exposed and Corporate Warfare DLC will finally be coming to PC.

The PC port of Saints Row 2 is infamous for being nigh-unplayable. It”s one of those PC games that would crash every few minutes, suffer from major framerate drops, and sometimes players would be stuck in missions that wouldn’t trigger the next phase despite completing objectives.

Hyper Scape Features A Malaysian As A Playable Hero

I remember playing a pirated disc copy of SR2 long ago on my old HP Athlon laptop. It worked fine, no crashes. Have always wondered about the bad reviews when I had the most fun with that game.