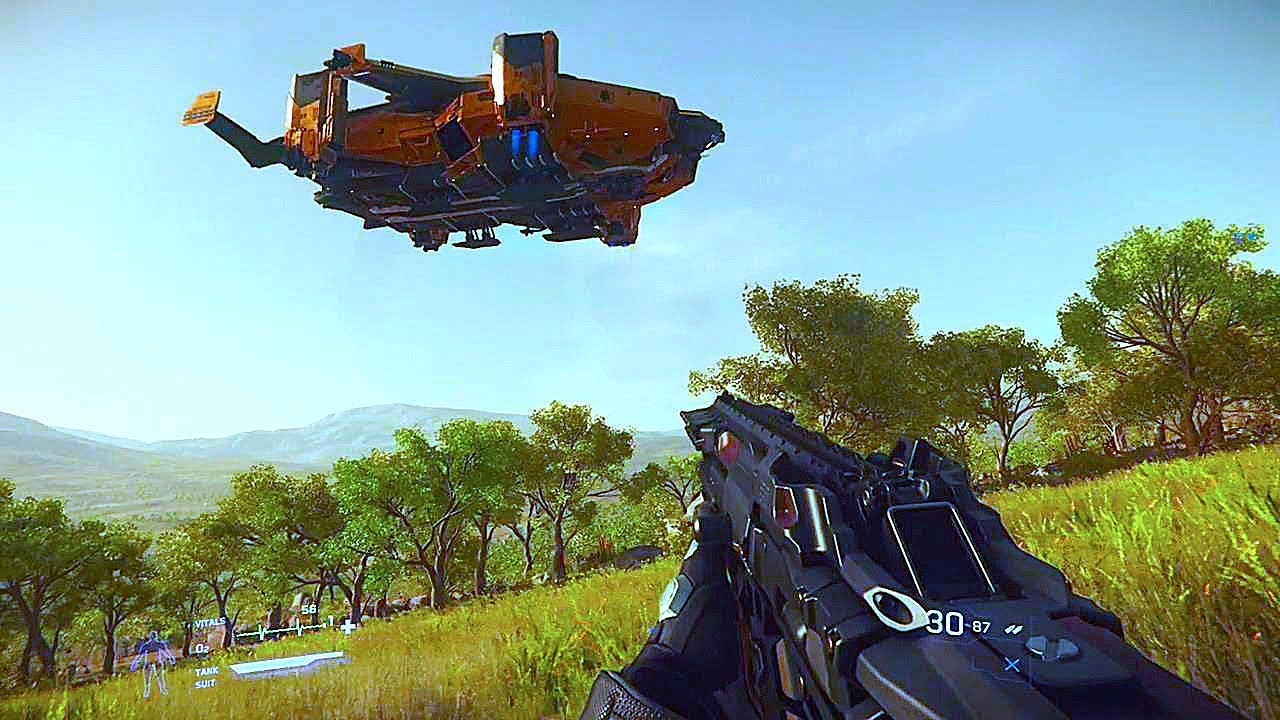 The company just announced its alpha 3.7 playable version “Free-Fly” week to commemorate its release. It will be playable from today until 3rd November. On any other day, you have to pay a set fee to play the game’s alpha.

So what can you do during this free-fly week? Well, you can:

Oh, and here’s some infographics from the company about their WIP game. It details playtime, the most popular ship flown in space, and the top countries playing the game. A pity Southeast Asia’s not involved so far for the latter.

One does wonder if this friggin’ game will ever be finished. Sure, you can’t rush art and perfection, but this feels like a scenario where Chris Taylor is trying to be the next George Brussard. At the very least, there’s a semblance of progress (people ARE playing it and enjoying it) and no clear signs of diminishing returns.

Yet. Anyway, head here to the main website if you want to sign up for the free gaming weekend.Â

Is The Razer Zephyr Filter Mask Misleading People With Its Marketing?