The End Of Fortnite Has Begun

It’s been almost 10 hours since Fortnite became totally unplayable. If you’ve logged out of Fortnite, you won’t be able to log in. For those who have stayed logged in, all they’re seeing is what seems to be a small black hole in the middle of their screens. For those who were lucky enough to witness the live event that created the black hole, they saw something incredible. 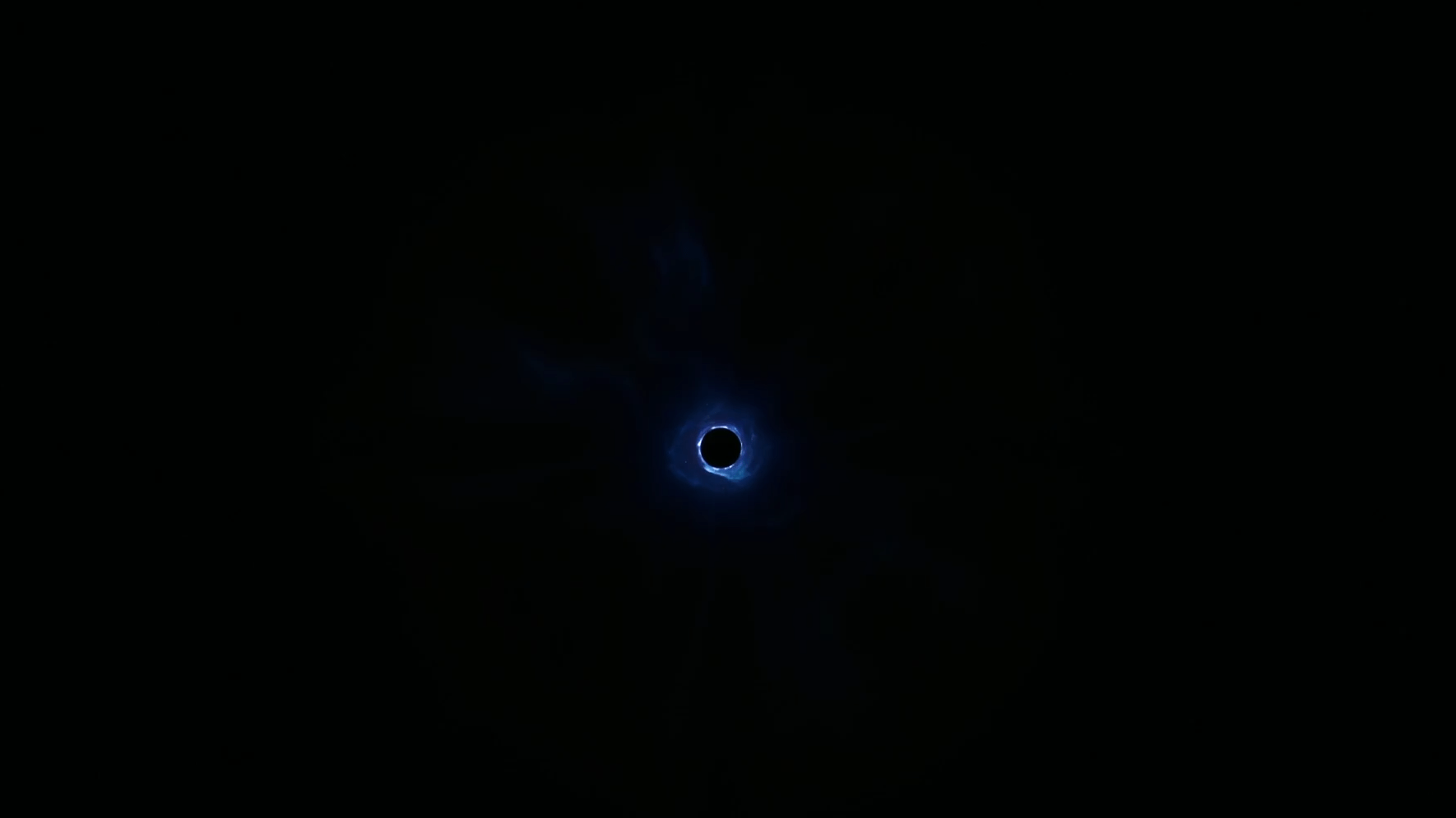 As we all know, Season X began with the map being reverted to the pre-meteor strike status. However, the meteor wasn’t completely gone. Time was reverted back to mere moments before the meteor hit so it stayed afloat just a few stories above ground. The meteor wasn’t in complete stasis, it was still going towards the ground, just extremely slowly.

In the live event that happened yesterday, the meteor… I think it’s better if you just watch it yourself.

After the meteor crashed, it formed a singularity that sucked in everything including the battle bus. Then, the music died down to a more innocuous tone. Finally, we see it: the black hole everyone has been staring it for the past 8 hours. Those who were in the game’s lobbies also experienced the singularity, seeing their characters and even menu buttons being sucked into the black hole.

The interesting thing about the black hole screen is that it isn’t static. Every now and then, a random number pops up on the screen. Players from the Fortnite community have been cracking their brains over these numbers, trying to decipher what they mean. I believe some of them have managed to cracked the code (with what’s been revealed so far).

what should we expect next? #fortnite #theend pic.twitter.com/ltHPqnb3qO

Looks like we’ll have to keep watching the stream to see if any more numbers pop up or maybe it’s coming to an end soon. What’s guaranteed is that something big is definitely coming. I don’t think it’s Fortnite 2 or Fortnite: Chapter 2 but probably Season 11 which, I believe, will come with an entirely new map.

Square Enix and Eidos Montreal have revealed the full licensed tracklist for its upcoming action game, Marvel's Guardians of the Galaxy. If you're a f...

March marks the 15th anniversary for Capcom's Monster Hunter series and Capcom is celebrating the milestone by releasing sets of limited edition micro...

Square Enix has revealed more information and details about the world, characters and lore from the upcoming Final Fantasy XVI on its official websit...