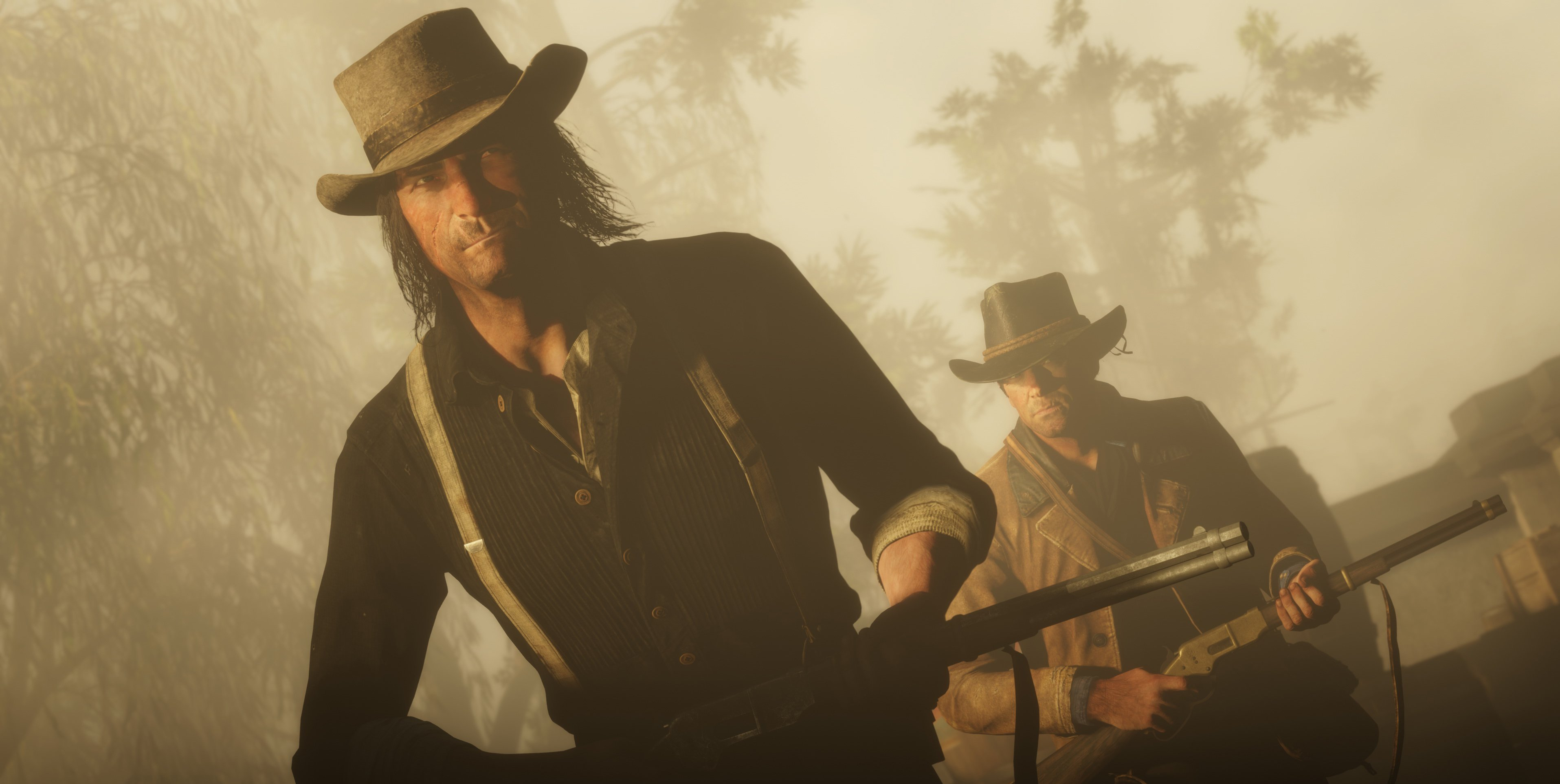 Believe it or not, we are only a week away from the PC release of Red Dead Redemption 2. This means that cowboys and cowgirls who pre-purchased the game should get ready by making some space in their hard drives or SSDs.

Those of you who pre-purchased the game via the Rockstar Games Launcher can now start pre-loading the game. It’s going to take up roughly 110GB of space so make sure you’ve got that settled. You’ll actually need to ensure that you’ve got more than that because the minimum requirements say you’re going to need at least 150GB of space.

The PC version of Red Dead Redemption 2 is scheduled to launch on 5 November 2019, primarily via the Rockstar Games Launcher but it will also be released on the same day through the Epic Games Store. Steam users will have to wait until December 2019.

Everyone’s definitely excited to jump back into the boots of Arthur Morgan and get into more dumb plans hatched by Dutch van der Linde. Some players who already experienced the game on consoles are also planning to re-embark on that journey but also hoping to see the game become a bit different thanks to mods.

Resident Evil 4 Will Be Playable On Facebook Oculus VR