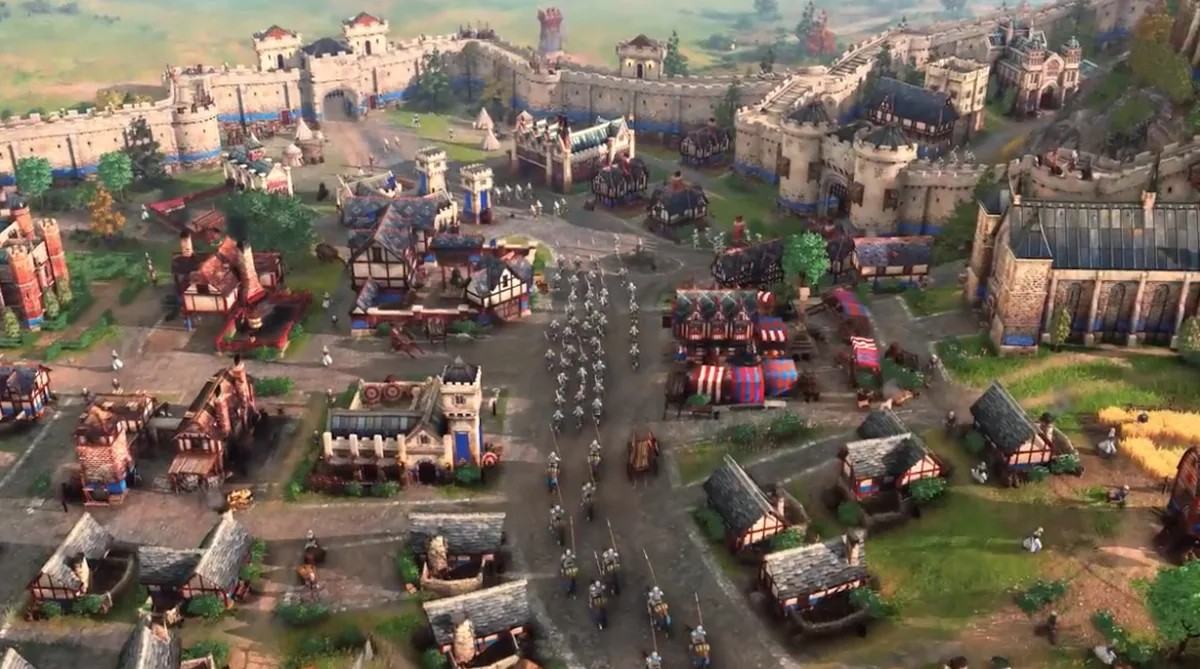 Relic Entertainment recently unveiled the first-ever glimpse at the gameplay in Age Of Empires 4 last week during the X019 London Inside Xbox live stream. Creative director Adam Isgreen was there during the weekend to reveal more details about the upcoming game.

According to PCGamesN, Isgreen confirmed that Age Of Empires 4 will be following a brand new business model, where there won’t be any microtransactions or in-app purchases of any kind.

â€œThe idea of microtransactions in a real-time strategy game isnâ€™t a thing.

DLC, expansions â€“ all of that is things that weâ€™re going to be exploring for Age 4.â€

Instead of microtransactions, Microsoft’s new studio World’s Edge is looking towards releasing expansions and DLC content for not only Age Of Empires 4, but all previous games in the franchise, including the recently-released Age of Empires II: Definitive Edition.

However, the expansion content will vary according to the game. For instance, Age of Empires II: Definitive Edition won’t be getting any more civilizations since it already has a whopping 35. In fact, Isgreen said:

â€œOur pro players are even like, please donâ€™t add more civilisations, please do other things.

â€œBut we want to have those conversations with the community, to figure out what we can add.

What are the things they want to see in the game?

The post-launch content for Age Of Empires 4 will ultimately be driven by the community and the players as well.

â€œWhile we definitely already have ideas in terms of where we want to go past Age 4, in terms of expansions and stuff, a lot of that is going to be driven by the community and the players, where they want to see the game going.â€