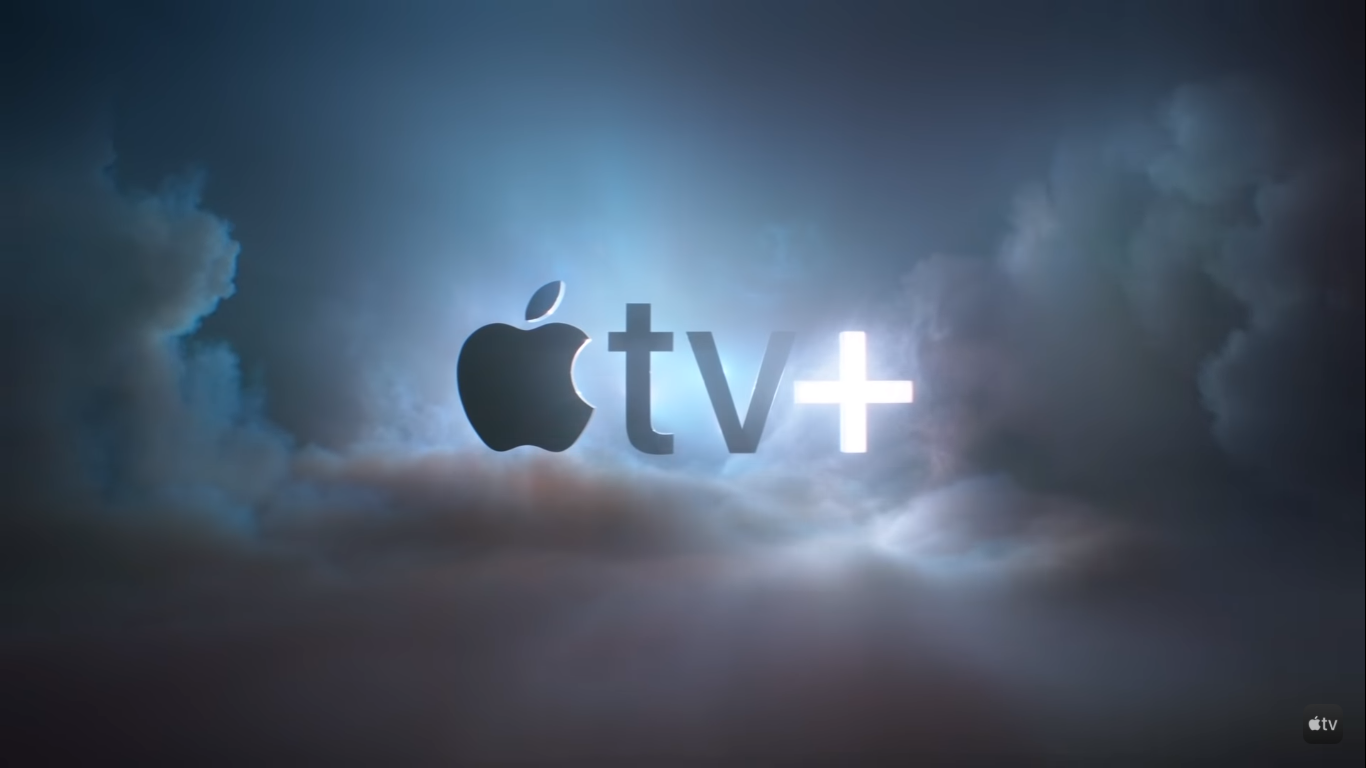 Apple’s very own streaming service Apple TV+ is launching in Malaysia starting from tomorrow on 2 November 2019. What this means is that Malaysian users can begin subscribing at a price of only RM19.90 per month, which is cheaper than Netflix’s current Basic package (around RM33).

Users can also opt for a 7-day trial to try out Apple TV+. Family Sharing will allow up to six members of a family to have access using a single subscription account.

For a period of three months after the launch of the streaming service, those who purchase a new iPhone, iPad, iPod Touch, Mac or Apple TV can automatically obtain one year’s worth of subscription to Apple TV+. This counts for anyÂ of those products purchased after 10 September 2019 and capable of running the latest version of iOS, â€ŒiPadOSâ€Œ, tvOS, or macOS.

There will only be 8 Apple Originals TV series at launch, with plans for more to premiere in the near future. These include:

Apple TV+ can be watched on the following hardware:

In the meantime, head on over to the official website here for them to notify you when Apple TV+ launches tomorrow. Check out the trailer below for a preview of the Apple Originals featured on the streaming service at launch.