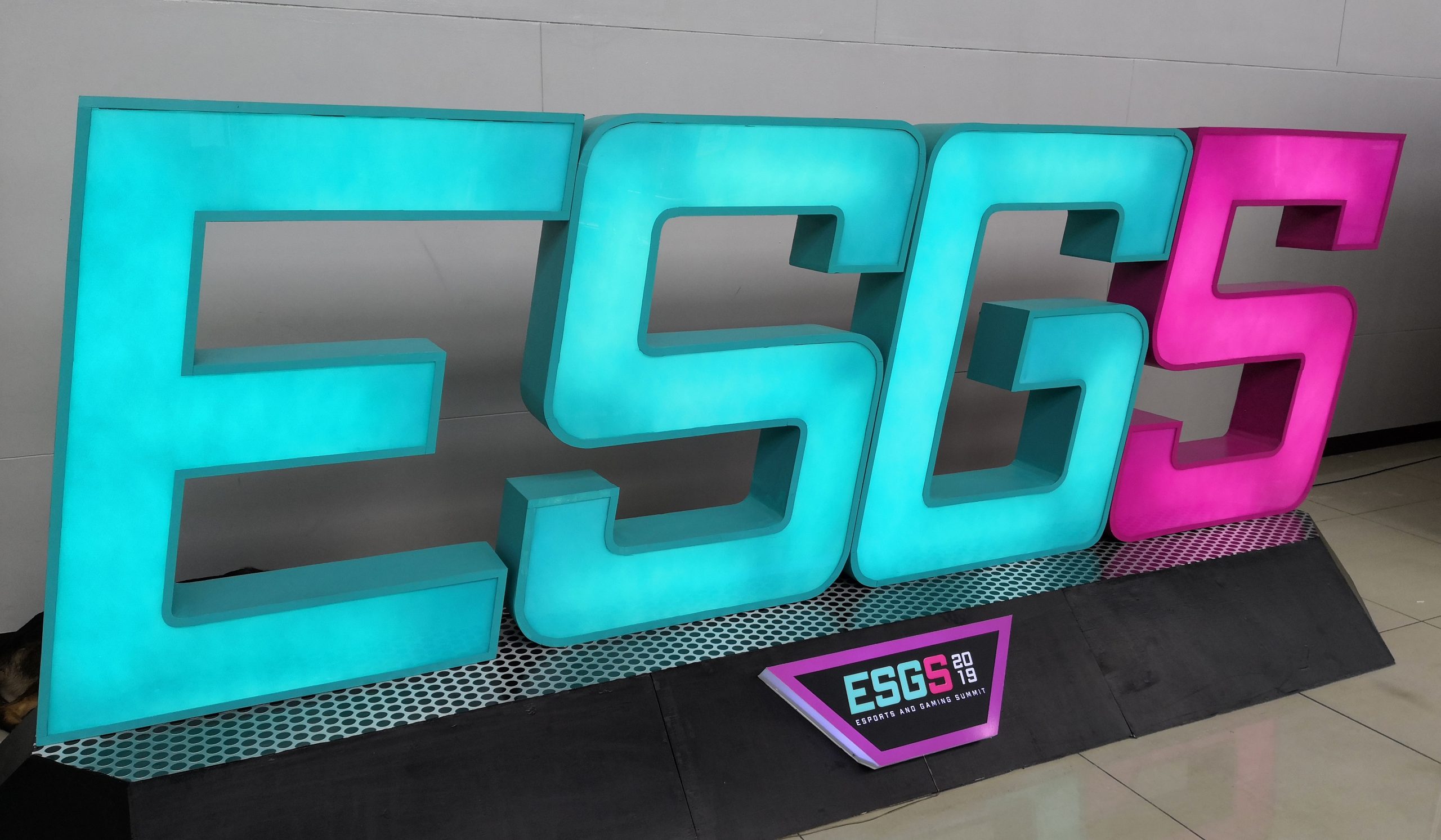 Our very own Mr Toffee went down to The Philippines for what could arguably be a good gaming weekend for the region.

Why? Because the gaming community get to experience two big gaming fiestas: the ElectronicÂ  Sports & Gaming Summit (ESGS) and Conquerors Manila 2019. One deals with new gaming experiences and hardware, while the other is focused on the country’s ever-growing League of Legends community and esports side of things. Also, two major esports teams from the country were hailed as champions during that glorious period. They were Liyab Esports for their LoL national competition win in Conquerors, and TNC Predator for their in ESL Hamburg 2019’s major-level Dota 2 tournaments.

In other words, it’s a fiesta of gaming with well-earned victories. Which is why we also joined in and managed to score these exclusive interviews from the Philippines’ finest. From renowned streamers to industry veterans, here they are: