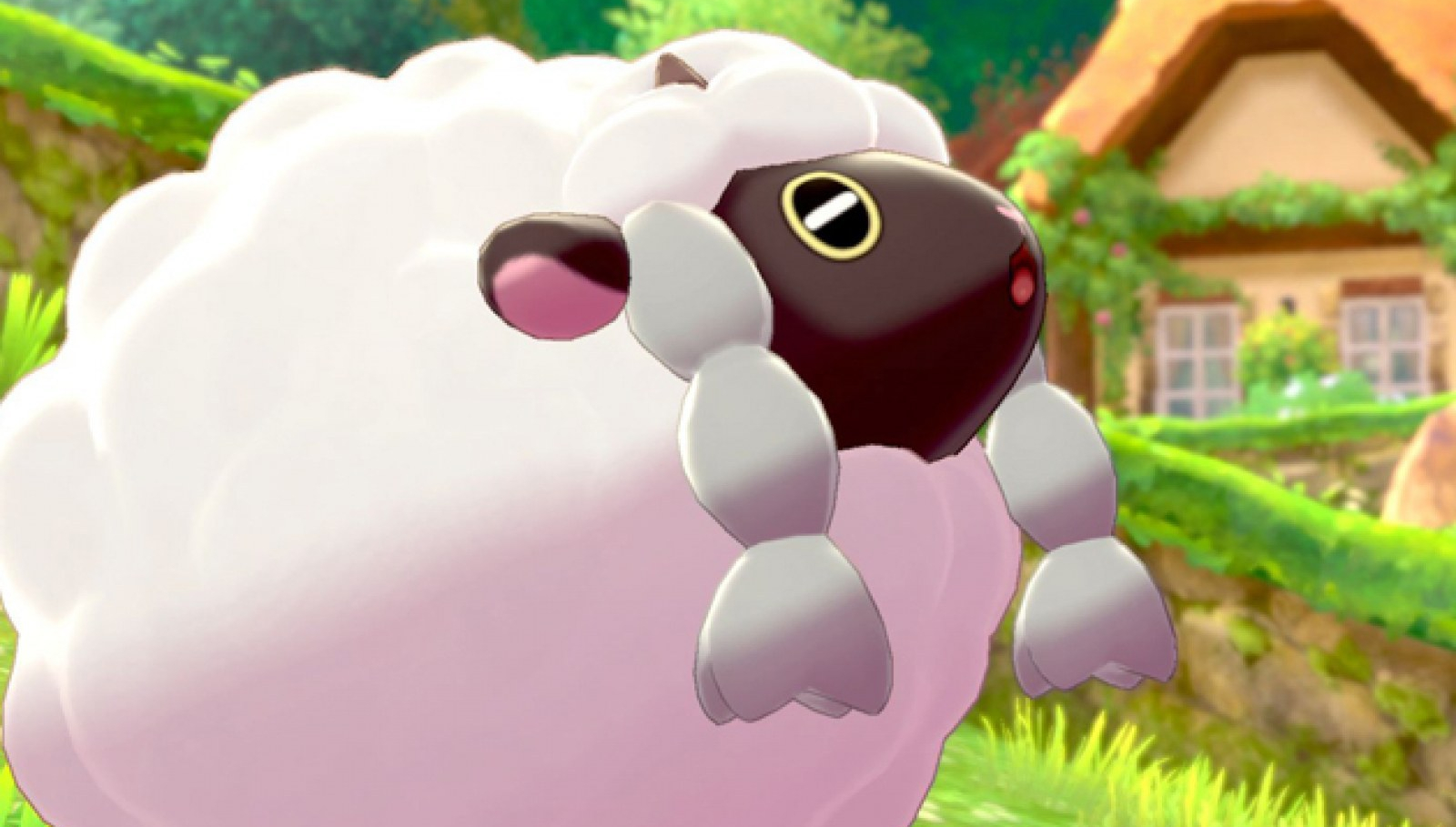 You knew it was coming.

After all, we did a bunch of features about the best and the worst PokÃ©mon in all the generations of this PG-rated imaginary monster cockfighting franchise from Nintendo and Game Freak.

But what about the new ones in PokÃ©mon Sword/Shield, the latest RPG for the Nintendo Switch? Which critter is the best in the Galar region? Which PokÃ©mon is the cutest? And which one deserves your scorn?

After playing through a lot of man-hours in this latest Nintendo Switch title, here’s our verdict on the top 20 PokÃ©mon you should keep and admire.

Just one rule: we only allow new PokÃ©mon from Galar and Galar versions of existing PokÃ©mon. Gigantamax PokÃ©mon also count since they’re also brand new forms exclusive to this game.

Each of them are ranked by their design and skills, though for now, we’re prioritizing the former. Also, try not to take this list seriously as it’s meant for fun and games.

Want the best defense-based Legendary PokÃ©mon this side of Galar? Then you should just buy PokÃ©mon Shield and try your hand at capturing this bad boy. Its CrownedÂ  Shield variant is the look you should shoot for.

The fact that this cool-looking shield doge is 20th on this “prestigious” list means that the other 19 should be useful and cool-looking, right? RIGHT?!?

Game Freak was probably out of ideas when they came to designing Applin and Appletun. But somehow this accidental mid-evolution of the former looks like aÂ  creepy evil bat gecko thing that instils fear into the hearts of meek men and fruit farmers everywhere.

Some PokÃ©mon look so scary, so garishly-coloured, and so cool at the same time, they defy logic on how they exist. Dracovish is one such PokÃ©mon.

It’s a Dragon Water-Type that is also half-fish. It also has a circular pattern on its belly-crotch area. Point is, I’m not gonna mess with this freak if it robs me in an alleyway.

Somehow Game Freak took the face of that fat kid everyone had in their primary school and made it a tad more adorable(?) with fur and a milky-coloured tail.

This freaky-looking final evolution of Sobble has fingertips that can shoot water and a membrane that can be used for gliding. Fun for parties.

Oh, and it’s probably one of the more decent Water-based PokÃ©mon you can get for free, provided you chose wisely.