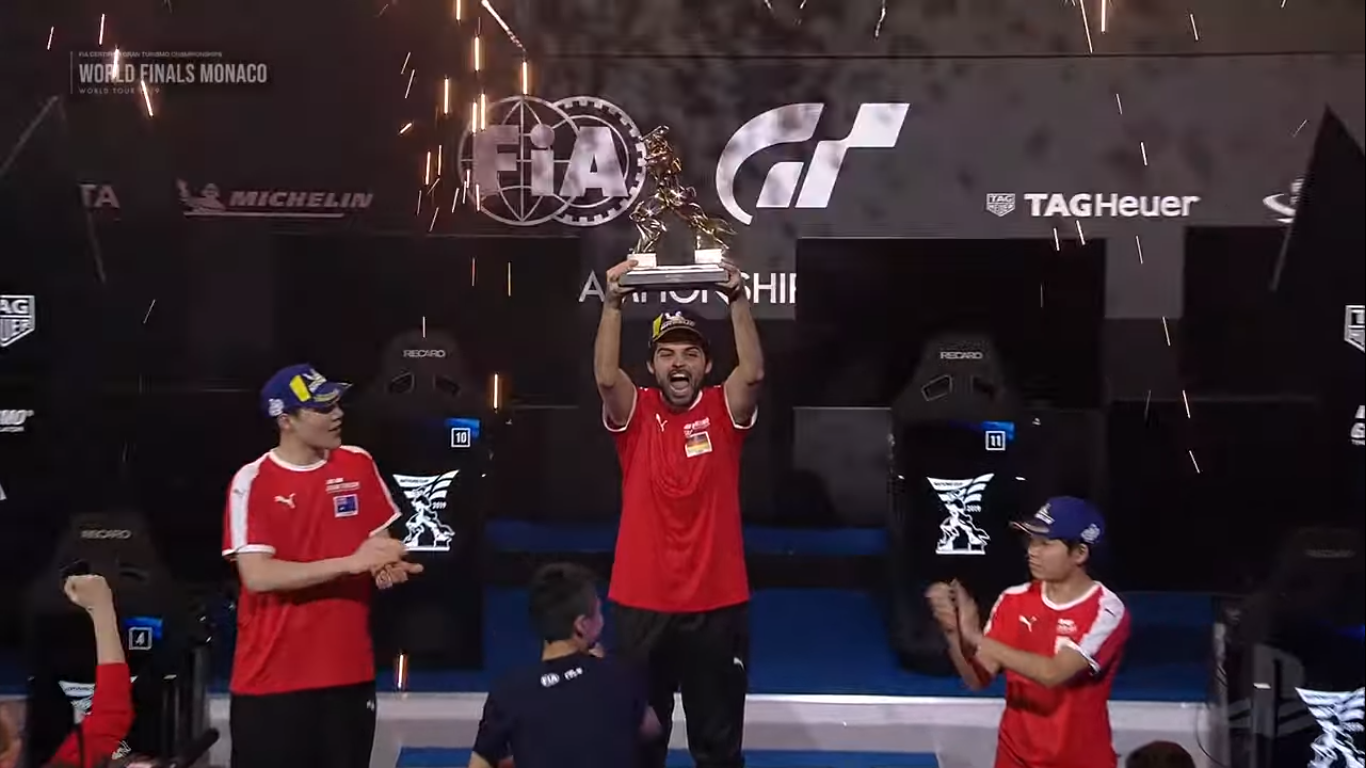 Last weekend, the FIA GT Championships 2019 Nations Cup World Finals Final took place in Monaco on 24 November 2019. 12 of the best Gran Turismo Sport drivers/racers in the world duked it out over three hours, with Mikail Hizal of Germany being crowned the champion of the tournament.

Australian driverÂ Cody Nikola Latkovski grabbed second place. Latkovski was also the champion of the FIA GT Championships 2019 Digital Cup, in which our very own Malaysian driver Mior Muhamad Hafiz managed to grab eighth place, which is a respectable position considering he was one of the few Asians competing in the race.

The players all ran through four extremely high-speed races, starting with a race in Monza using Gr.2 cars, at a rainy Spa in Super Formula cars, then taking on Le Mans without its chicanes in the Mazda LM55 Concept and, finally, the X2019 Competition cars at Interlagos.

You can check out the entire race in the embedded stream below.

Windows 11 To Come Pre-Installed On Dell PCs This October