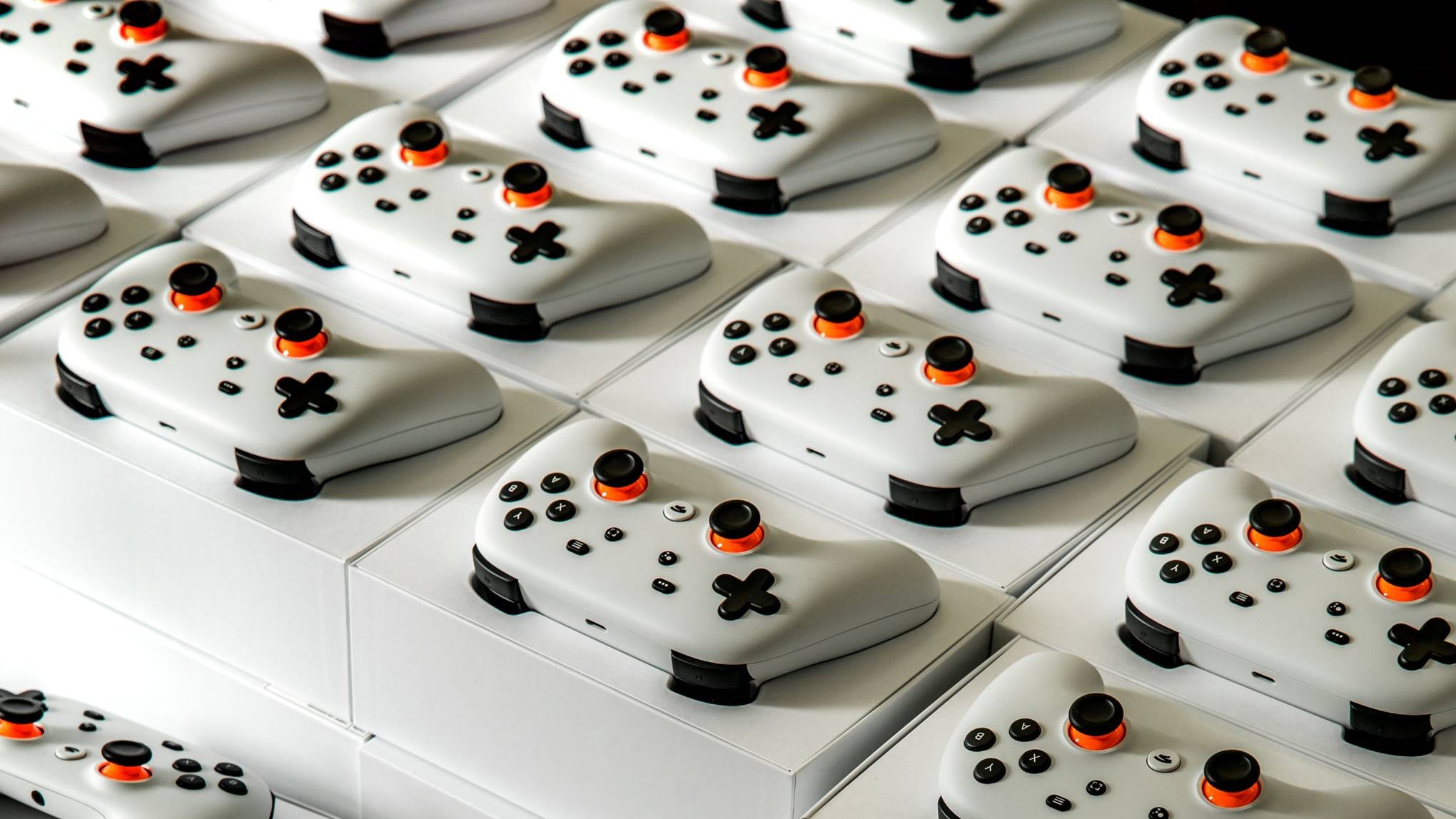 With only one day to go with Google Stadia launches on 19 November 2019, the company has announced an additional 10 titles to the previously-confirmed 12 games which will be available at launch.

This means that the cloud game streaming service will have a grand total of only 22 games at launch, which is still lacklustre, considering that most of these games are available on other platforms as well. More exclusives would have bolstered Google Stadia’s launch lineup and added a must-have value to the product as a whole.

The 10 additional titles for Google Stadia’s launch lineup are as follows:

Meanwhile, these are the previously-announced 12 titles:

In addition, four more titles are expected sometime near the end of 2019:

Tonight Google Stadia announced that its launch lineup for Tuesday has increased to 22 games from the 12 announced last week. pic.twitter.com/1SIfhPBkuC

What do you think? Is the Google Stadia launch lineup enticing enough for a day one purchase?