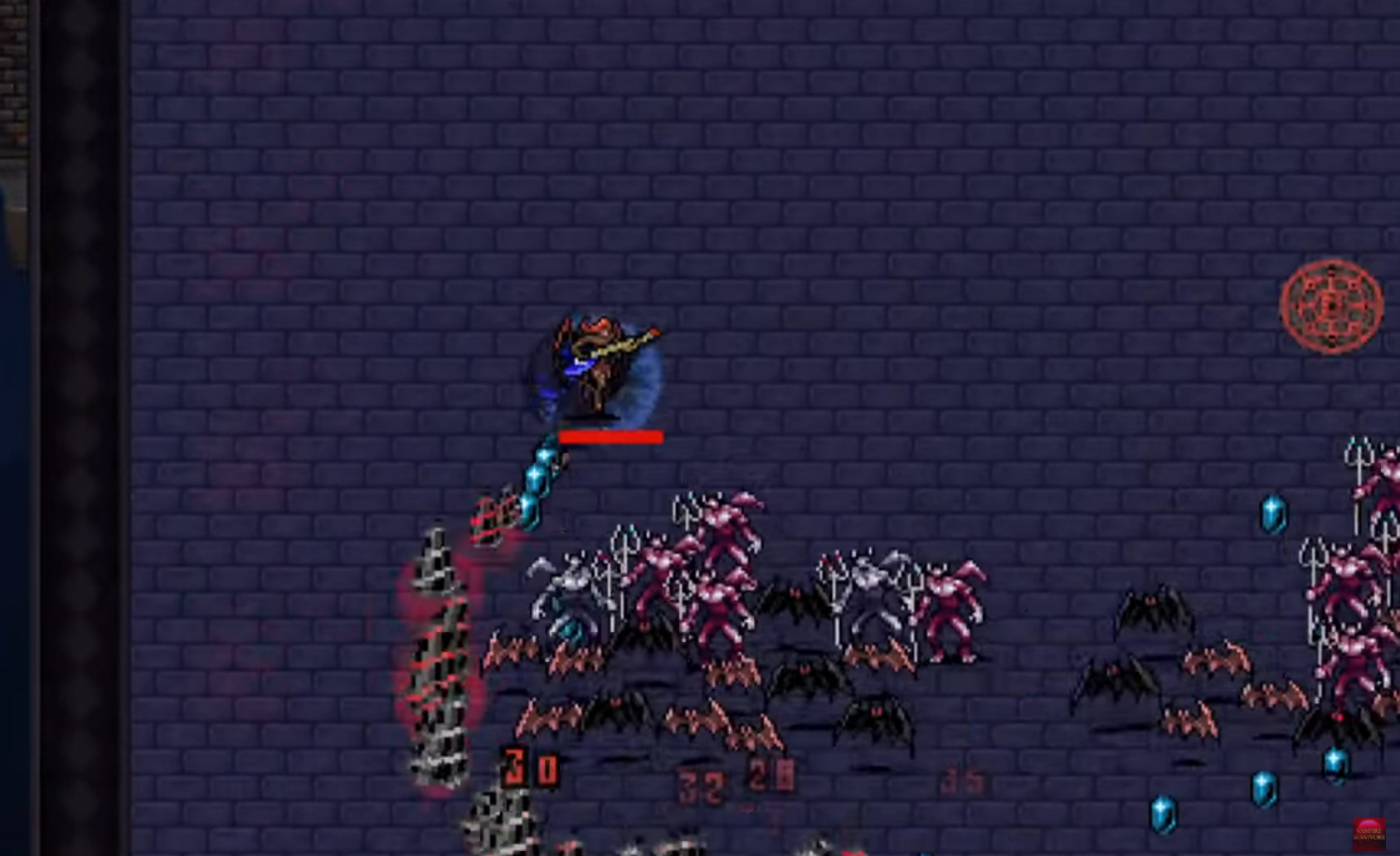 Vampire Survivors is getting a new update, which features a bunch of new weapons. Most importantly, players will get a new character called Concetta Caciotta, who is a guitar-playing bat-woman who attacks unlike the rest of the cast.

The new update includes a couple of new weapons and weapon evolutions, new Arcanas, and one more rank for Banish. The game also has a Fullscreen toggle, updated sprites, and temporarily removed copyrighted music.

Here are the latest notes of action game Vampire Survivors’ new 0.5.2 patch, which its developer boldly states that it’s “not for kids”.

How to Unlock Concetta Caciotta

Dota 2 ESL Clash Of Nations Happening In Bangkok This October