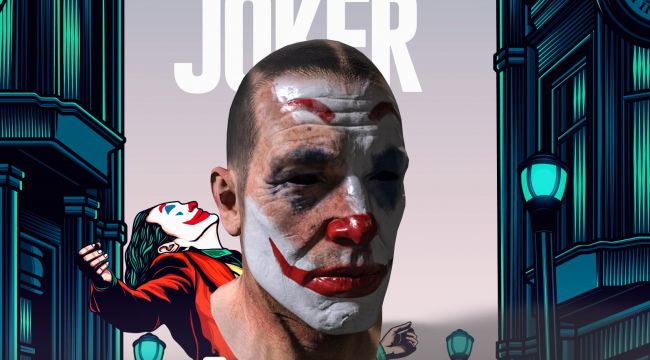 We talked about mods we want inÂ Red Dead Redemption 2 PC edition, but we never thought we’d see one being previewed a few days before its release.

A group called RedDeadModders created a mod where you can change Arthur Morgan’s default face with clown makeup so that you can have him look like The Joker. That’s not all: the team also made a mod featuring theÂ Terminator, an undead horse, and a reshade colour mod that enhances the game’s colours and shadows.

The game’s already out, so if you feel that your cowpoke adventures could use aÂ  tune-up, download the mod(s)Â  here onÂ  Nexus Mods.Â