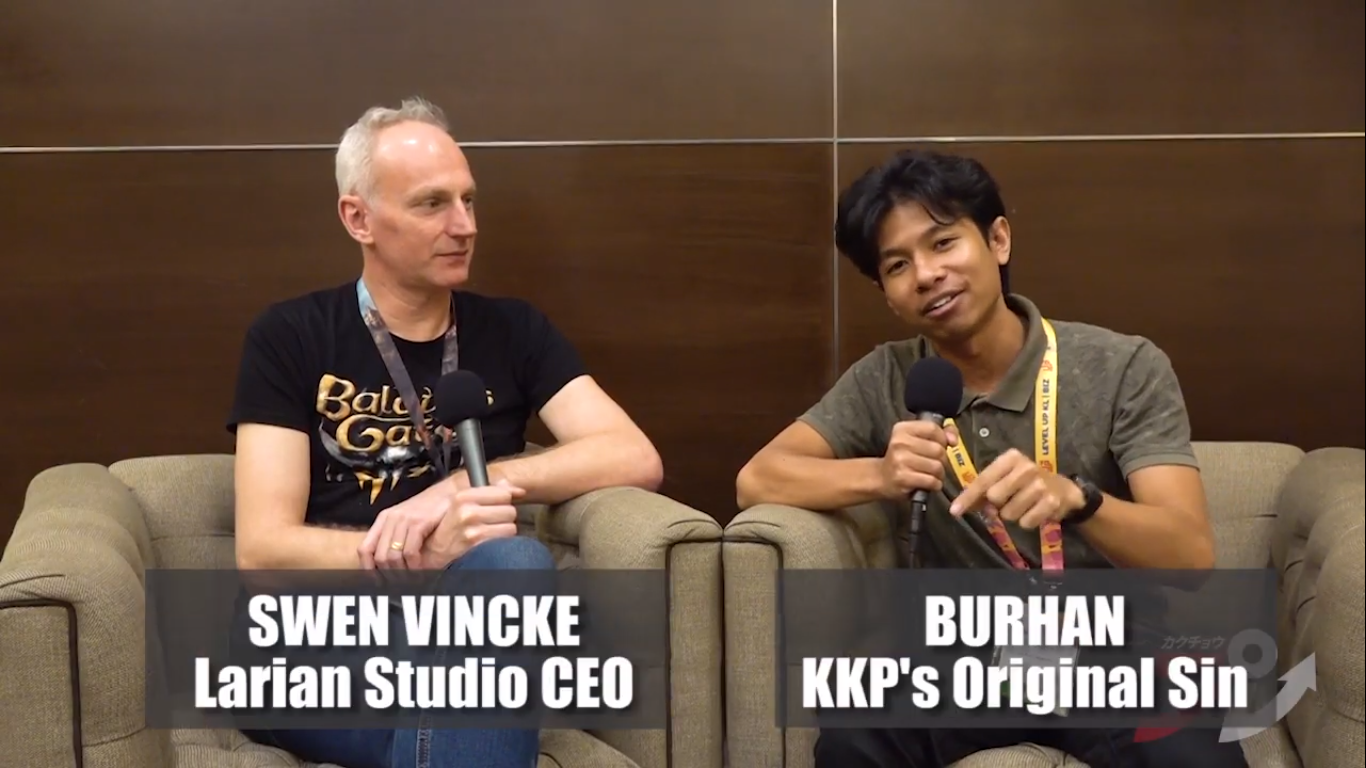 During Level KL 2019, Divinity franchise developer Larian Studios announced that they were opening a new studio in Malaysia, their first in the entire Asian region. To that end, we received the opportunity to interview Larian Studios founder Swen Vincke himself during the event last week.

Vincke spoke about why he chose Malaysia as the location for their next studio, their vision on Baldur’s Gate 3, and more.

Check out an excerpt of one of Vincke’s responses below; on how and why the developer decided to take on the Baldur’s Gate franchise and make the highly-anticipated sequel to 2000’s Baldur’s Gate 2.

“So we’ve been talking to Wizards Of The Coast for a long time, and after we finished the first Original Sin, I actually went to them and said let me make Baldur’s Gate 3.

And so it took quite some time to convince them but we kept on talking to each other and they asked why would that have to be you.

I said it’s because of what I’m making is actually literally the translation of pen and paper tabletop role-playing into a computer game that you can play with your friends but you can also play on your own.

It’s basically as our games are trying to have the equivalent of a game master inside of the way we put them together and so working on Baldur’s Gate 3, because a lot of people in the studio are also huge fans, of Baldur’s Gate and Dungeons And Dragons specifically in particular.

So the chance to do that and to bring basically what is our RPG identity to Baldur’s Gate as a franchise was an opportunity too good to resist.

And so what it will do for us, we think it will do for us is that it’s going to show a larger segment of the people because I think Baldur’s Gate 3 will reach more people than Divinity will have done.

It will show a larger segment of the population what our RPGs feel like and hopefully bring them to play our other games also.”

This Wireless Headset Costs As Much As An Xbox Series X