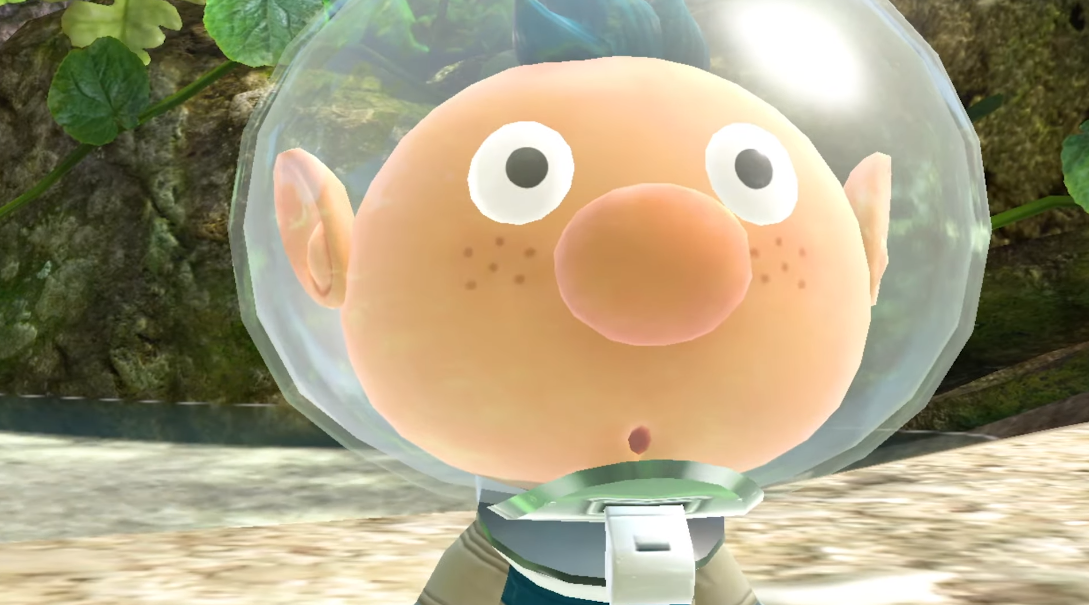 For the few of you who bought a Wii U, you probably enjoyed its library of titles like the action-puzzle “strategy type” Pikmin 3. Well, you can rest assured that the sequel will be getting the deluxe treatment on Nintendo Switch this 30th October.

Pikmin 3 Deluxe Edition will feature full story mode co-op, new side missions, lock-on targeting, and new difficulty options if you thought the original Wii U title wasn’t that tough. It also includes all DLC missions from the original game.

As a complete noob in real-time strategy games -I’m not the best in StarCraft 2 or even Command & Conquer– this Nintendo game’s “real-time army management” aspects involving the cute little Pikmin is a good stepping stone to the hardcore RTS genre. It’s nice that this Wii U title is getting a second lease in life on the Switch.