Here are my personal recommendations and highlights for HBO GOâ€™s April 2021 lineup and how to fill up your free time with worthwhile content at home: 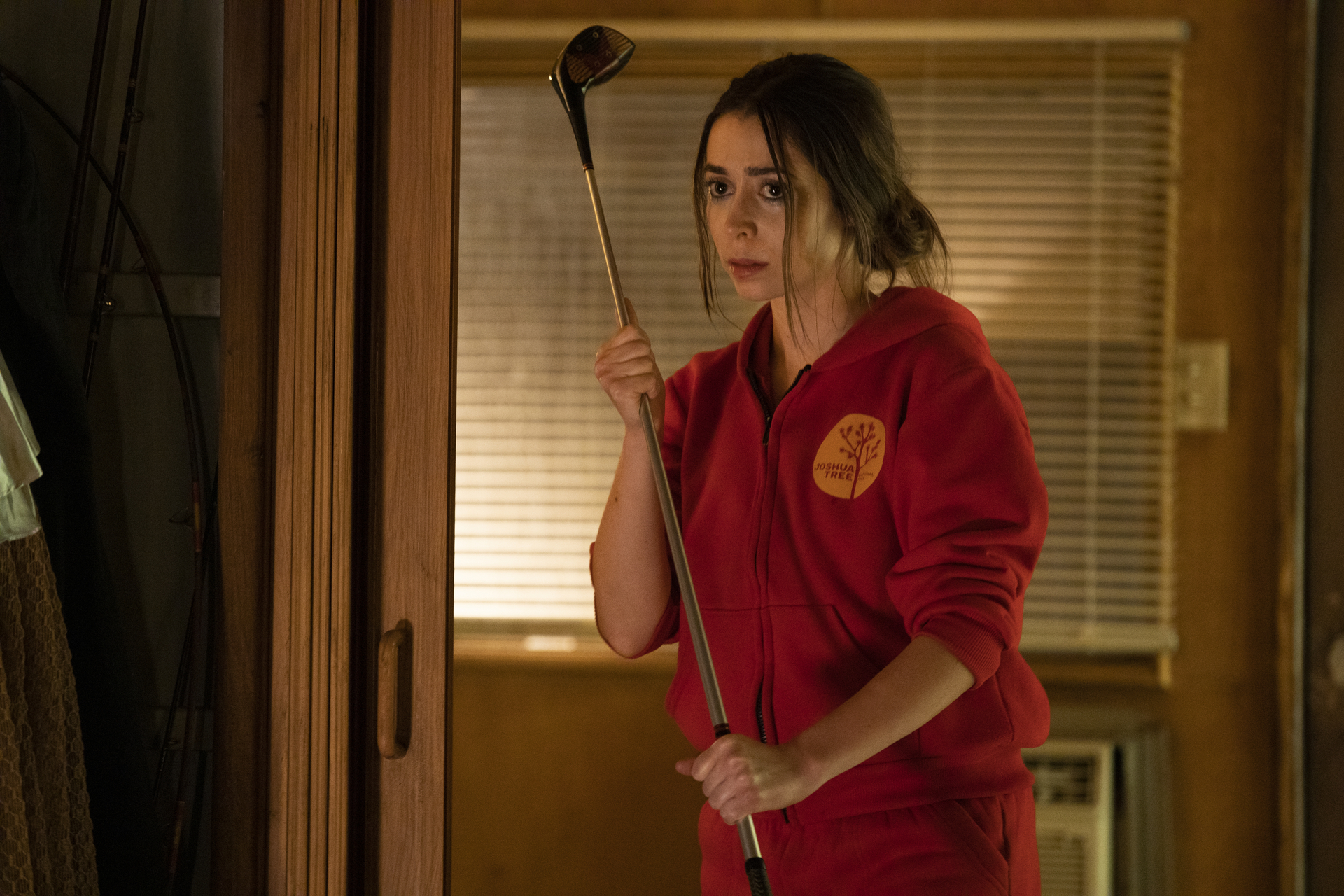 This comedy series is a darkly absurd and cynically poignant story of love, divorce and technology. It follows Hazel Green, a thirty-something woman on the run after 10 years in a suffocating marriage to Byron Gogol, a controlling tech billionaire. Soon she discovers that her husband has implanted the Made for Love chip in her brain, allowing him to track, watch, and know her “emotional data” as she tries to regain her independence.

Through the chip, Byron is able to watch Hazel’s every move as she flees to her desert hometown to take refuge with her ageing widower father Herbert and his synthetic partner, Diane.

Made For Love stars Cristin Milioti (of How I Met Your Mother and Palm Springs fame), Billy Magnussen and Dan Bakkedahl.

The first three episodes will premiere at the same time as the U.S. on Thursday, 1 April 2021 at 3pm exclusively on HBO GO followed by three episodes and two episodes on the subsequent two Thursdays. 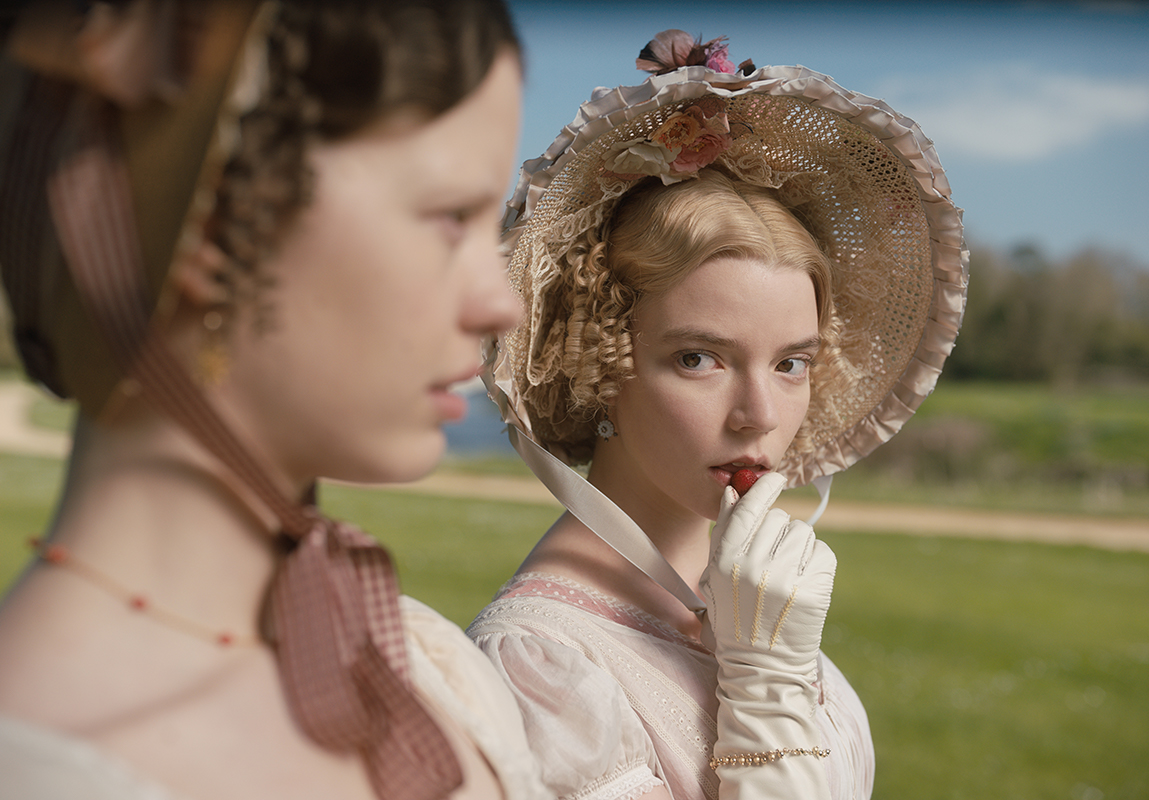 In this remake of Jane Austenâ€™s heroine, witness how the beautiful, smart and wealthy Emma Woodhouse uses her wits and charm to match-make couples, resulting in romantic missteps. Along the way, she muddles through the challenges of growing up, including her own attempts at finding true love.

Emma will premiere on Monday, 12 April 2021 at 9am exclusively on HBO GO and HBO (Astro Channel 411 HD). A new episode premieres every subsequent Monday. 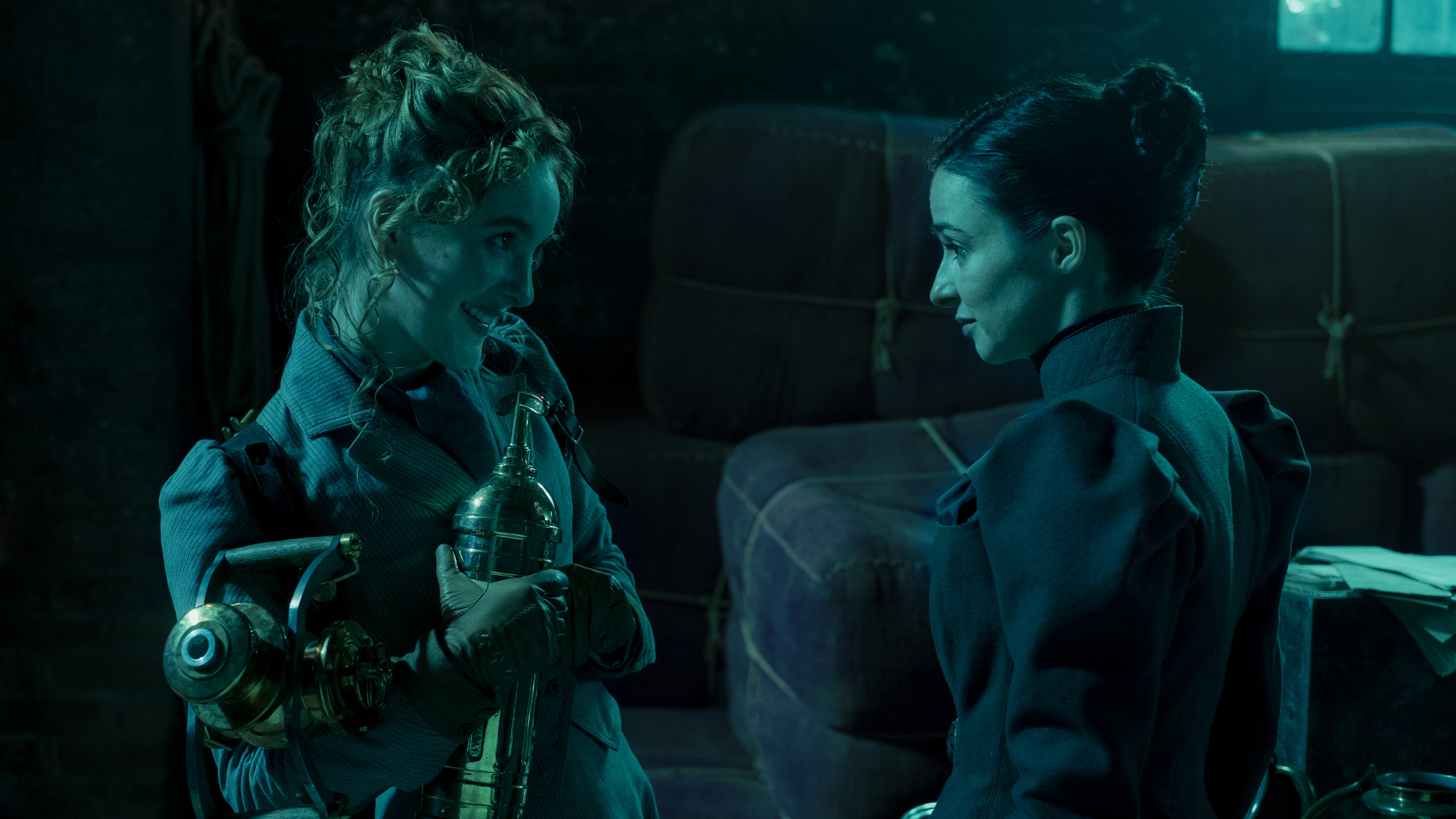 Created and executive produced by Joss Whedon (before he ultimately left the project), HBOâ€™s new drama seriesÂ The NeversÂ will premiere at the same time as the U.S. on Monday, 12 April 2021 at 9am GMT+8 exclusively onÂ HBO GOÂ and HBO (Astro Channel 411 HD), with a same-day encore at 10pm GMT+8 on HBO.

The NeversÂ takes place in a fictional Victorian London, where women start to suddenly manifest magical abilities. It sounds like Marvelâ€™s mutants in a science fiction fantasy superhero setting, and it frankly sounds like a good time. Itâ€™s worth pointing out that Whedon has since left the project, with Philippa Goslett replacing him as showrunner.

The first season is in two parts with the first six episodes of Part One airing every Monday at the same time while Part Twoâ€™s six episodes will follow at a later date.

In Victorian-era London, a group of people known as the â€˜Touchedâ€™ are individuals â€“ mostly women â€“ who manifest a wide range of abnormal abilities, from charming to disturbing.

Among them, Amalia True, a mysterious, quick-fisted widow, and Penance Adair, a brilliant young inventor, emerge as champions of this new underclass.

Together, they make a home for the Touched while fighting the forces that oppose their existence.

Rounding out this genre-bending dramaâ€™s acclaimed cast are: 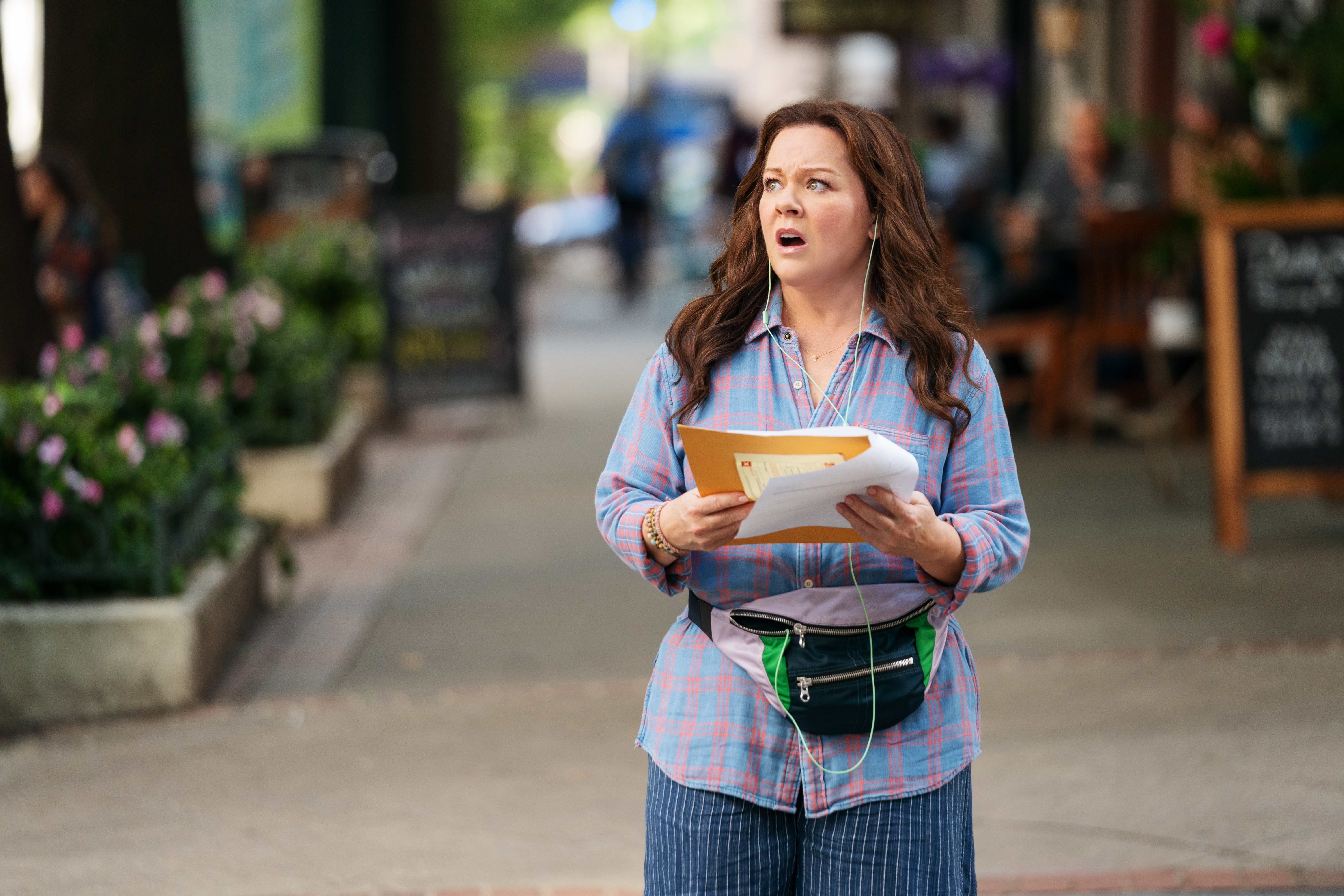 The mundane life of Carol Peters is turned upside down when she starts getting snarky backtalk from her TV, phone and microwave. She thinks itâ€™s all a complicated prank but the truth is sheâ€™s been selected for observation by the worldâ€™s first superintelligence, with a plan to take over the world. Now, Carol is humanityâ€™s last chance. 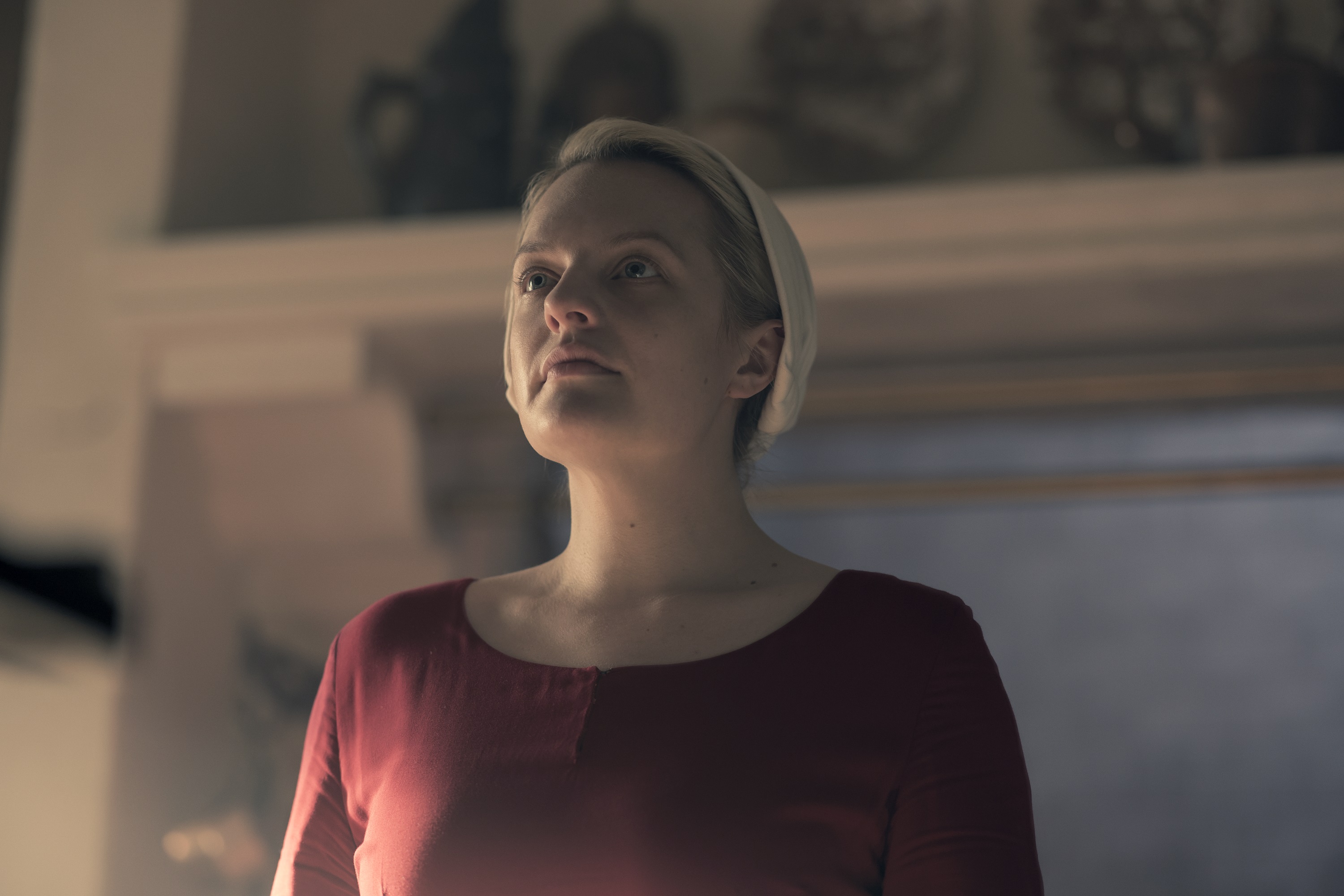 In this upcoming fourth season, June strikes back against Gilead as a fierce rebel leader, but the risks she takes bring unexpected and dangerous new challenges. Her quest for justice and revenge threatens to consume her and destroy her most cherished relationships. 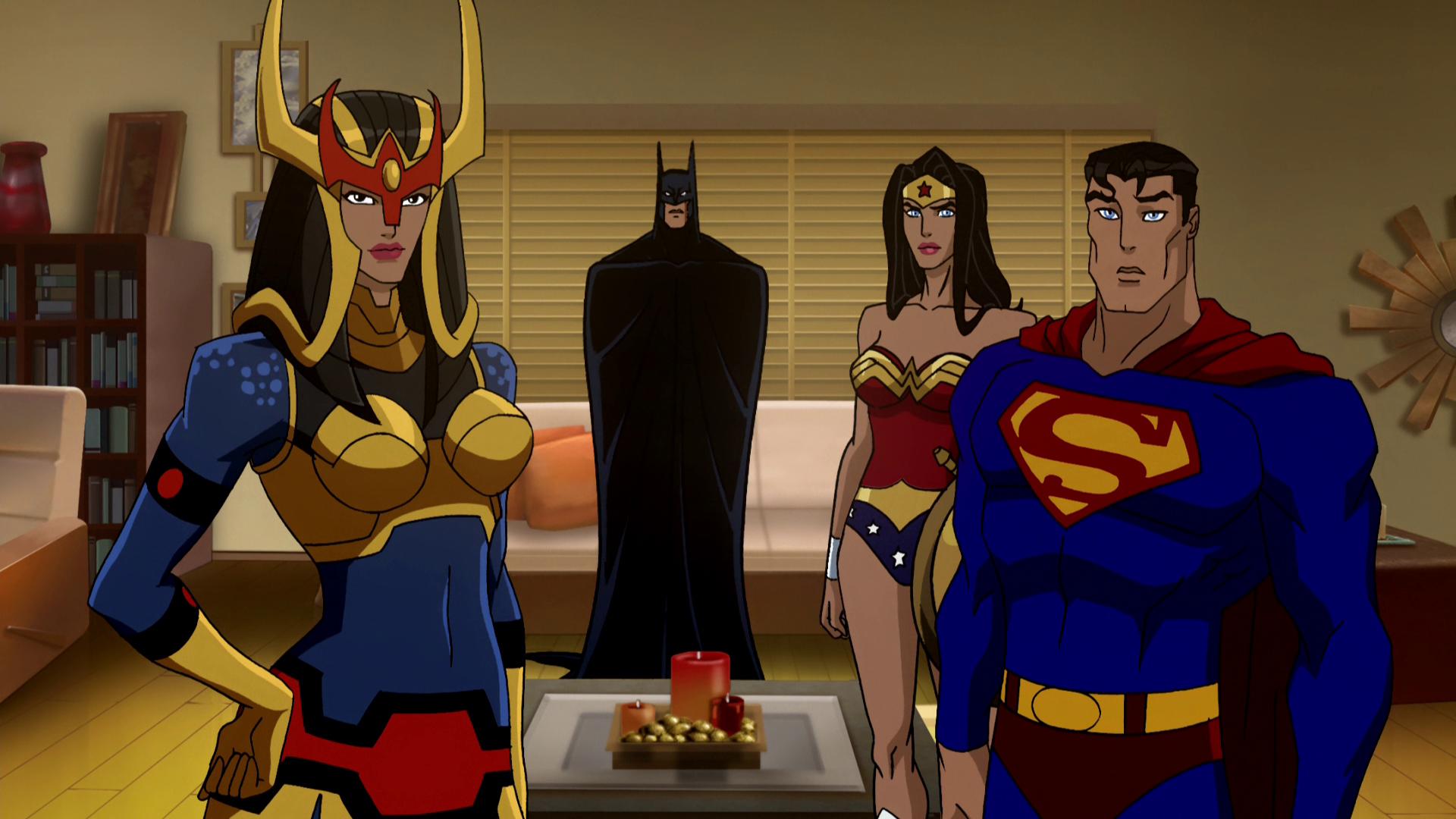 The following DC animated movies will be available on HBO GO starting from 12 April 2021:

Those are just several selected highlights from next monthâ€™s offerings of new TV series and movies on HBO GO next month. Now you can plan your HBO GO watchlist for April 2021.

Feature
Marvel's Spider-Man vs. Red Dead Redemption 2: Which Is The Better Sandbox Experience?

2018 was a special year for gaming. After a lengthy development cycle, one of the most anticipated games of the generation launched on PlayStation 4 ...

Gearbox has unleashed a new hotfix for Tiny Tina's Wonderlands this 13th May 2022, and it's changing up rings. Gearbox said that certain Rings and ...

News
New Batman Arkham Game Might Be A Reboot

It's been six months since that Batman Day tease by Warner Bros. (WB) Games Montreal, which seemed to have been teasing a new Batman Arkham game. Howe...