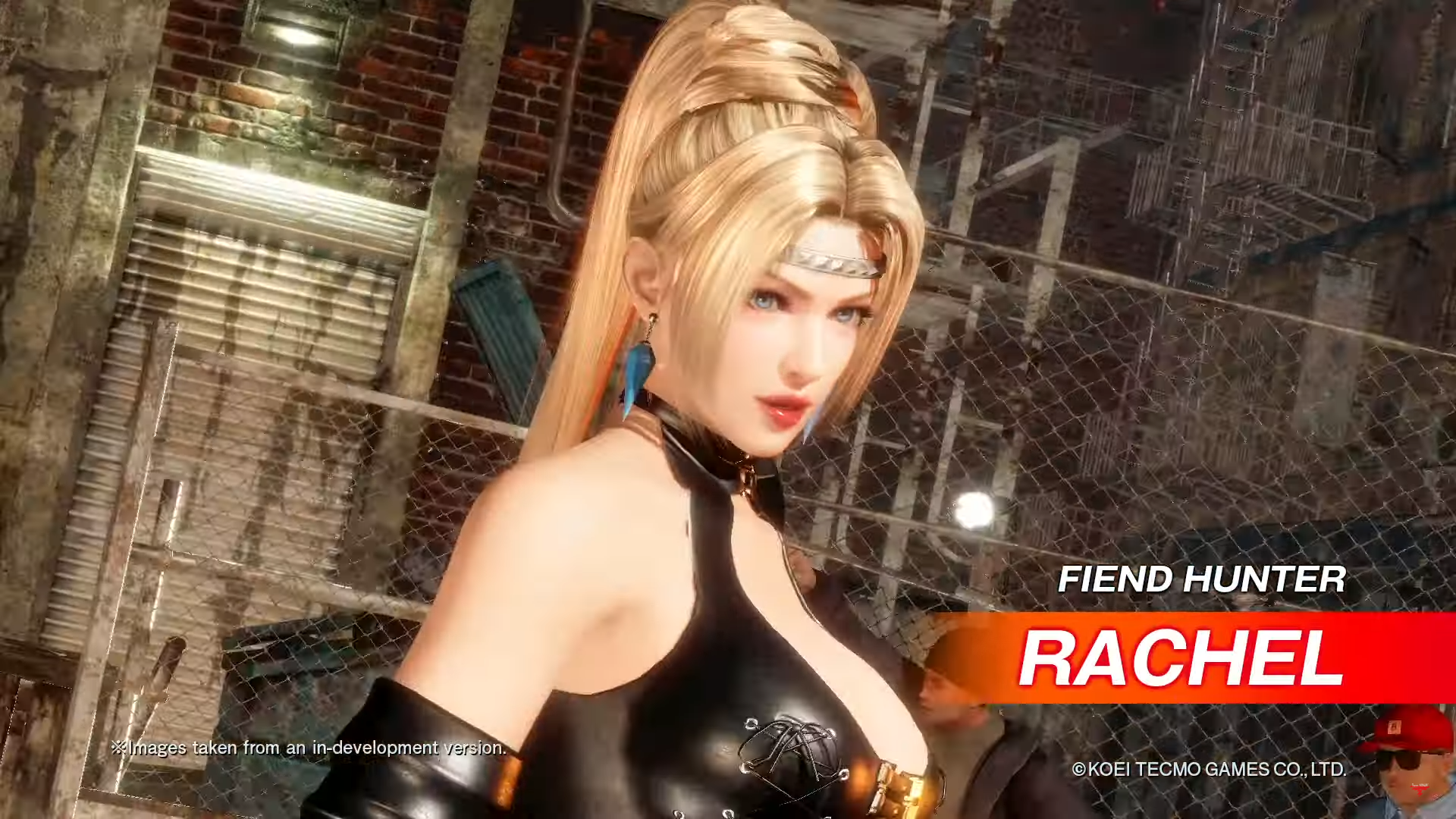 The Dead or Alive series of fighting games have always incorporated characters from Ninja Gaiden in its entries. At this point, they should be made a part of the free base roster but some Ninja Gaiden characters, including this latest one, are still being released as DLC characters.

Rachel, the skin-generous blonde bombshell from the Ninja Gaiden series is finally coming back to Dead or Alive. Those of you who bought Season Pass 3 for Dead or Alive 6 will be getting her as the new DLC fighter but she will still be available for separate purchase.

Rachel will debut with a set of 5 extra costumes which are Happy Wedding costume, Pirates of the 7 Seas costume, Seaside Eden costume, Summer Breeze Collection, and Santa Bikini. Clearly she was added because of her stunning personality.

It’s honestly a bit depressing to see more things being added to this game as paid DLC because if you look at the list of separate individual DLCs this game has, there’s more than RM4,000 worth of stuff you can buy. That will get you at least 2 PS4 Pros and some leftover cash for games. But hey, you do you, 3D fighting game fan.