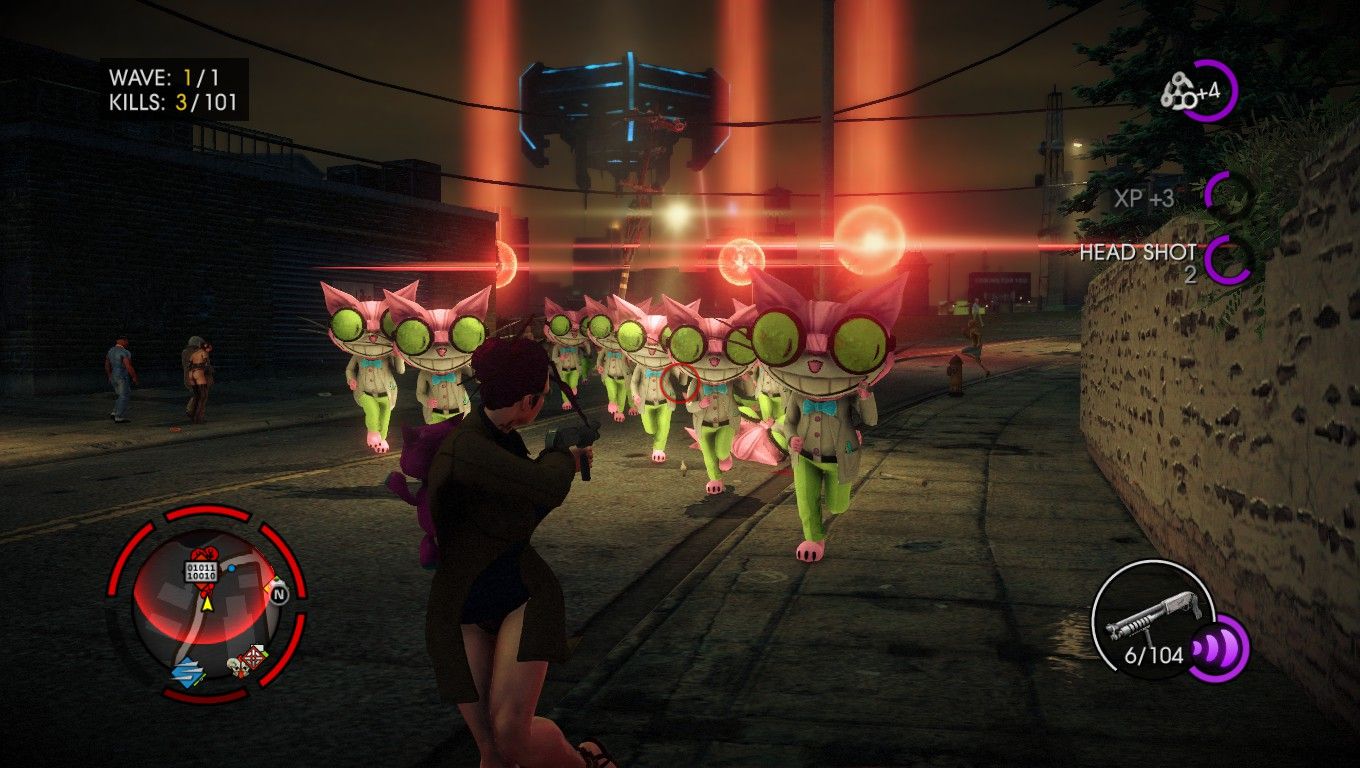 It’s official: we’re getting news on a new Saints Row next year.

“Saints Row is very close to our hearts, and we’ll talk about it next year. For the time being, we just wanted to get the word out that it’s coming and it’s going to be great.”

That’s good to know, seeing that it’s been aÂ  while since we had a new Saints Row game. The last one wasÂ SaintsÂ  Row IV inÂ  2013.Â  The less said about developer Volition’s last game Agents ofÂ  Mayhem, the better.

Hank Azaria Will No Longer Voice The Simpson's Apu

Tiny Tina's Wonderlands: What You Need To Know About The Upcoming Borderlands Sequel