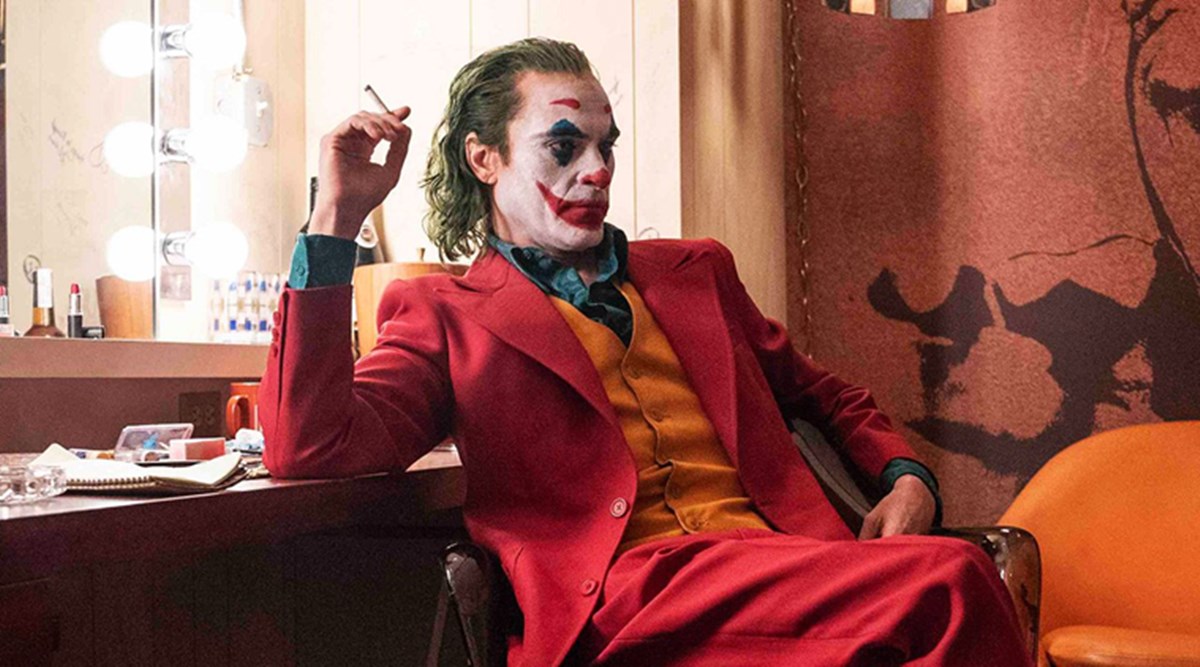 At the time of writing, Todd Phillip’s Joker movie starring Joaquin Phoenix has garnered a whopping US$1.018 billion. It’s not surprising then that Warner Bros is already starting to actively work on a sequel to the critically-acclaimed box office hit.

According to sources from The Hollywood Reporter, Todd Phillips is not only in talks to make a Joker sequel, but he also proposed for the rights to other DC characters’ origin stories to adapt into live-action movies.

He reportedly walked out of a meeting with Warner Bros. Pictures Group chairman Toby Emmerich with not only the rights to making Joker 2 but also at least one other popular DC character’s origin movie.

Phillips is expected to earn close to US$100 million for directing Joker after the movie officially ends its run in the near future.

However, we still have no idea what a Joker 2 movie would explore, except the continuation of Arthur Fleck’s descent into madness and transformation into the Clown Prince Of Clown in a Gotham City that remains without a certain Dark Knight as its protector.

There’s no telling what character Phillips managed to pry from Warner Bros for his next DC origin movie, though many DC Comics fans have been clamouring for a Lex Luthor origin movie in the vein of Aaron Sorkin’s The Social Network.

In the meantime, check outÂ our review of Joker here, orÂ head on over hereÂ to check out all the easter eggs we discovered in the movie.