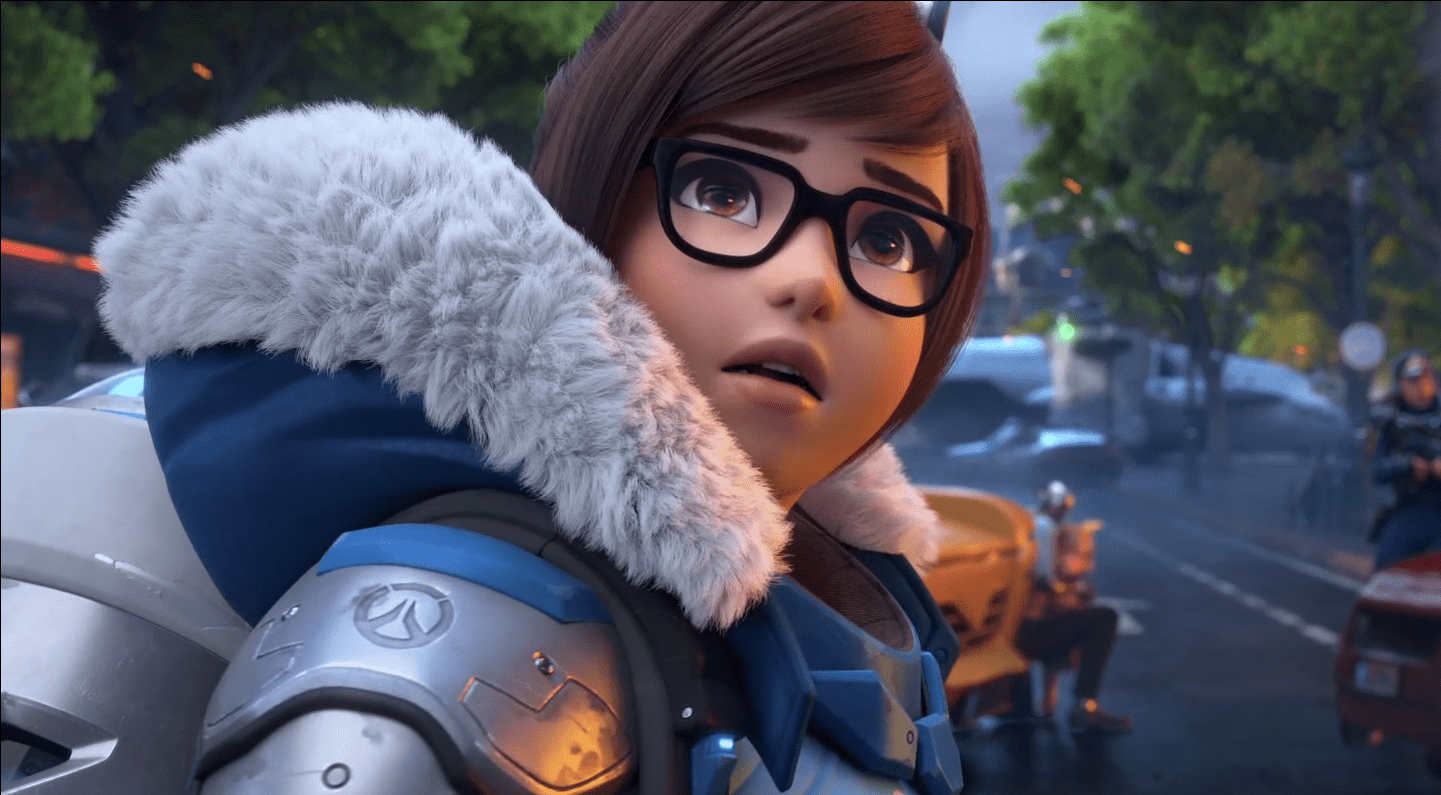 After many leaks and speculation, Overwatch 2 is finally announced to the joy of many. The sequel is basically the long-sought-after PvE content that many fans of the Blizzard shooter franchise have been clamouring for since 2016. After all, the game’s many cinematics and Pixar-esque quality trailers did hint at a much broader storyline.

This news is met with some questioning. Some are even accusing Blizzard of scamming players with this DLCÂ  that was supposed to be in the original game back in 2016. To that I say: where’s proof of this?

For those who are still wondering what the differences between both games are, here’s a handy chart posted on Reddit by ArchGunner:

In essence, you’re basically paying money for PvE content; it’s up to you. If you own Overwatch, you’ll still get to play online and keep your progress.

Which begs the question: why brand it as such and deliver these spiels? To answer that, we’ll have to think like Activision-Blizzard. Imagine if you had aÂ  3-years-in-the-running successful PvP multiplayer game. How the hell can you launch a successful sequel to that already successful “service” game?

Repetition Is The Path To Mastery…

Games like Fortnite got around this because it’s an F2P game that can afford a reboot that migrates every player to the new experience. Some companies take the blatant money-grubbing route: triple-A US$60 game sequels that start over and leave everyone behind in the old game. I’m looking at you, EA’s FIFA/Madden series & 2K Games’ NBA/WWE entries.

No matter how prestigious a corporation is, they still have to change up ideas if they don’t turn out as planned. Seeing as how successful and active Overwatch is as a multiplayer game, this is expected.

Which brings us to Overwatch 2; this announcement is trying to minimize the “getting left behind” aspect that entails with a sequel. Overwatch 2 will provide enough changes and content to make it a compelling purchase for fans and curious players who want to get into the series. Furthermore, the co-op and PvE aspects will encourage every player’s friend or two to upgrade.

The bottom line here is you’re given a choice to either stick with Overwatch or upgrade with part 2. No one’s pointing a gun at your head to force you to fork out money. So why bitch about the multiplayer part you’re getting for free?

Blizzard seems to have this idea of keeping all parties engaged and spending money in Overwatch without splitting the fanbase and giving the updates everyone wants. That honestly sounds like a win-win situation. Along with the idea of broadening the player base beyond original Overwatch with PvE content (which worked on games like the Left 4 Dead series), the game may be optimized for next-gen. At least for the console side ofÂ  things.

Pass Into The Iris

Until Blizzard announces the actual price of Overwatch 2, everything else is speculation. Yes, you can furiously type in forums and Facebook that Overwatch 2 is DLC using the same engine as the original Overwatch and it’s just Blizzard squeezing more money out of you. But the producers are transparent about their intentions, which is releasing more content for fans to play together with.

It’s also not unreasonable to pay a bit of money for said new PvE content, right? We live in a world where companies are being a-holes charging for annual releases of sports and shooter series, so having to pay a little extra for a sequel a number of years in the making is a lot more ideal, right?

This is a revolutionary step in the right direction. Yearly releases such as FIFA and NBA 2K should follow suitÂ  if theirÂ  respective companies want to gain back respect from their player base.

And regarding the money-squeezing thing; they already did that with lootboxes back in 2016. So yeah, good job in sticking it to the man, eh? Even if Overwatch 2’s PvE sales end up middling, it’ll take a great PR catastrophe to even make a negative dent inÂ Overwatch’s competitive and PvP scene.

Bottom line: don’t fret about it. You’re getting new stuff for your favourite PvP shooter whether you’re shelling out money for part 2 or not. And personally, I can’t wait to fight that giant-ass Null Sector robot with my friends when it’s out god-knows-when.