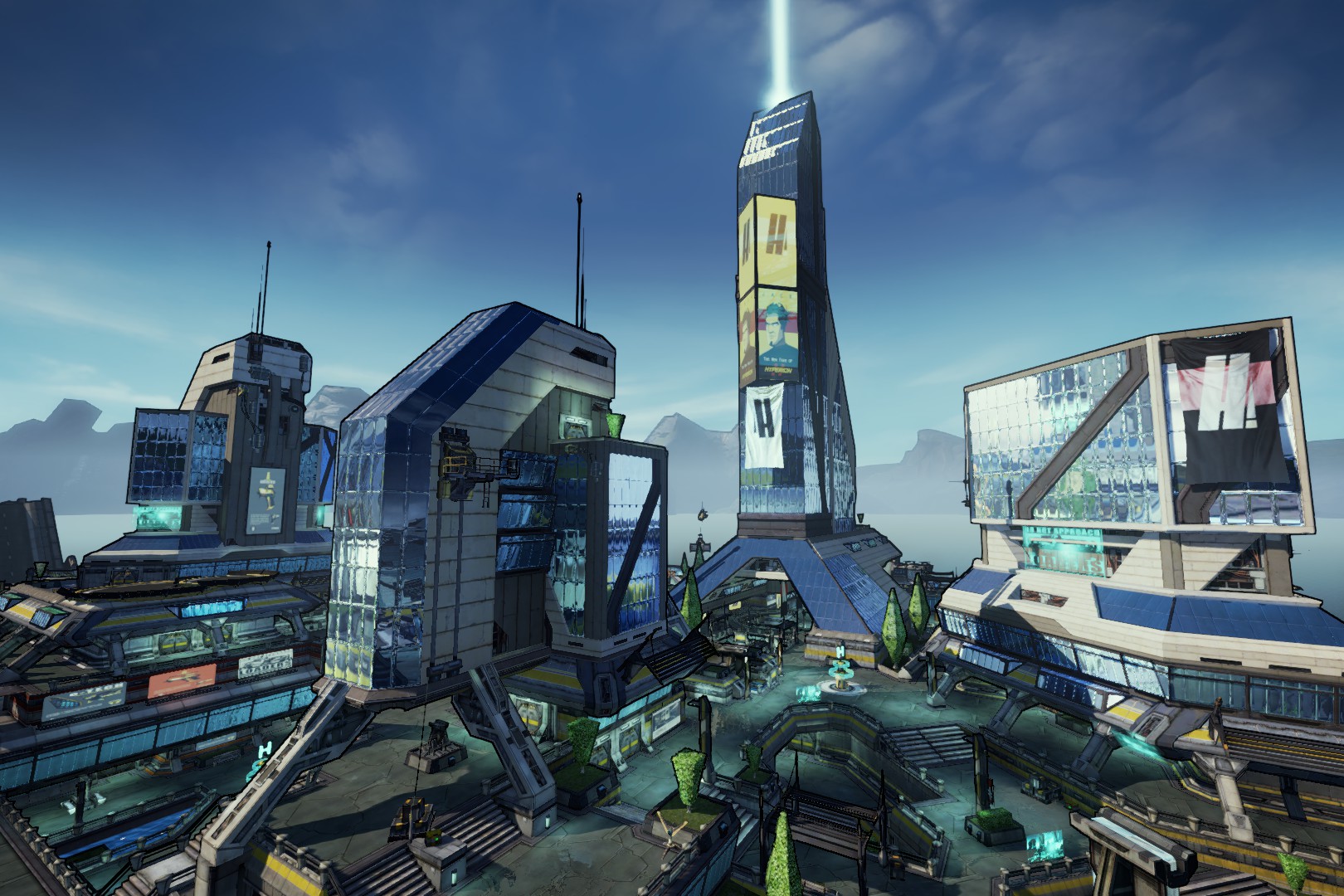 After two months of free content, 2K Games and Gearbox will start making plans for their upcoming first-ever Borderlands 3 DLC, because that plan worked so well in Borderlands and Borderlands 2. Why fix it, right?

The team has revealed the first teaser trailer for the DLC, with its full reveal happeningÂ  on the Borderlands Show on 20th November on Twitch.tv.Â

"Ready to bring down the house, sugar?" Tune in for the reveal of #Borderlands3's first campaign DLC Wednesday, November 20 at 8am PT on https://t.co/qfFciTSVll!

The brief teaser shows off a familiar landmark in Borderlands 2: the city of Opportunity. You know, the one Handsome Jack created for non-bandits to stay in and experience his tyrannical rule? The one filled with tons of constructor and Hyperion commando spawns? That voice-over fromÂ  Moxxi is a dead giveaway that we may be retreading the path set in parts 2 and the Pre-Sequel.

I honestly don’t think the team is over Handsome Jack, given that his voice by Dameon Clarke/Murky Waters is not just in one of the more heart-breaking sidequests in Borderlands 3, but also on a Legendary SMG. Still, it’ll be interesting to see how the series’ most iconic villain will play a role in this DLC, given that he’s dead already.

PUBG Is Free To Play On Steam For The Weekend