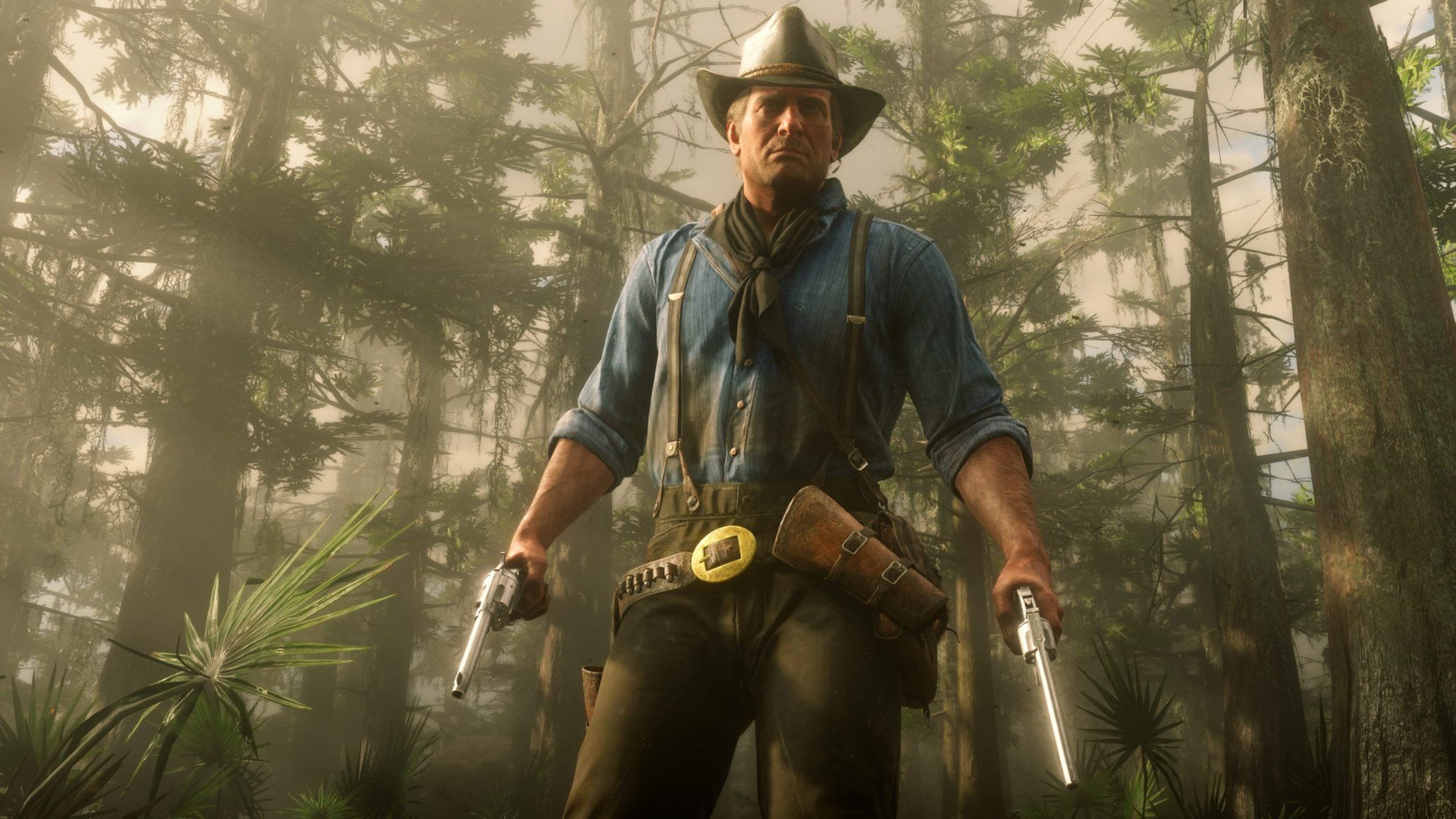 Today’s a good day for PC Rockstar Games fans; they can now play Red Dead Redemption 2 for PC. Previously,Â  NVidia recommended players to use a GTX 1060 to play it at the highest frame rate possible, but it turns out that may not be enough.

Here are the recommended specs:Â

If you really want the game to run at Ultra in 2560×1440, you will need an RTX 2080 Ti. Furthermore, if you want 60 fps at 4K, you will even need to reduce settings even when using an RTX 2080 Ti. Turns out the max ultra setting for the game requires players to play the game at 30fps.

These requirements are steep and expensive, but it’s the ideal GPUs to make the adventures of Arthur Morgan run at 60 fps. Me? The game looks pretty on medium in 60fps, so I’m not complaining. It’s gotta be the game’s art direction that seals it, regardless of fidelity.

Oh and if you’re still not sure on whether you should buy RDR 2 on PC,Â  read our review on the console version here.Â

Tencent Is Investing Money In The Folks Behind Bayonetta